In the first book of Tusculanae Disputationes Cicero examines in a form of a dialogue between two unknown persons different attitudes towards the death. A considerable part of the dialogue is devoted to the study and the refutation of the belief that human souls after death do not have any form of existence. Cicero suggests his own interpretation of the Platonic theory of a soul. He proves that the death could be a blessing for a human being and that the soul is immortal. He also speaks about the celestial ascent of the soul. Apparently, these beliefs were based on the Platonic version of Stoicism provided by Posidonius. Cicero tries to produce a convincing evidence of the immortality of the soul, basing on the philosophical positions, but not religious. The authority of philosophy remains one of the main arguments for him. 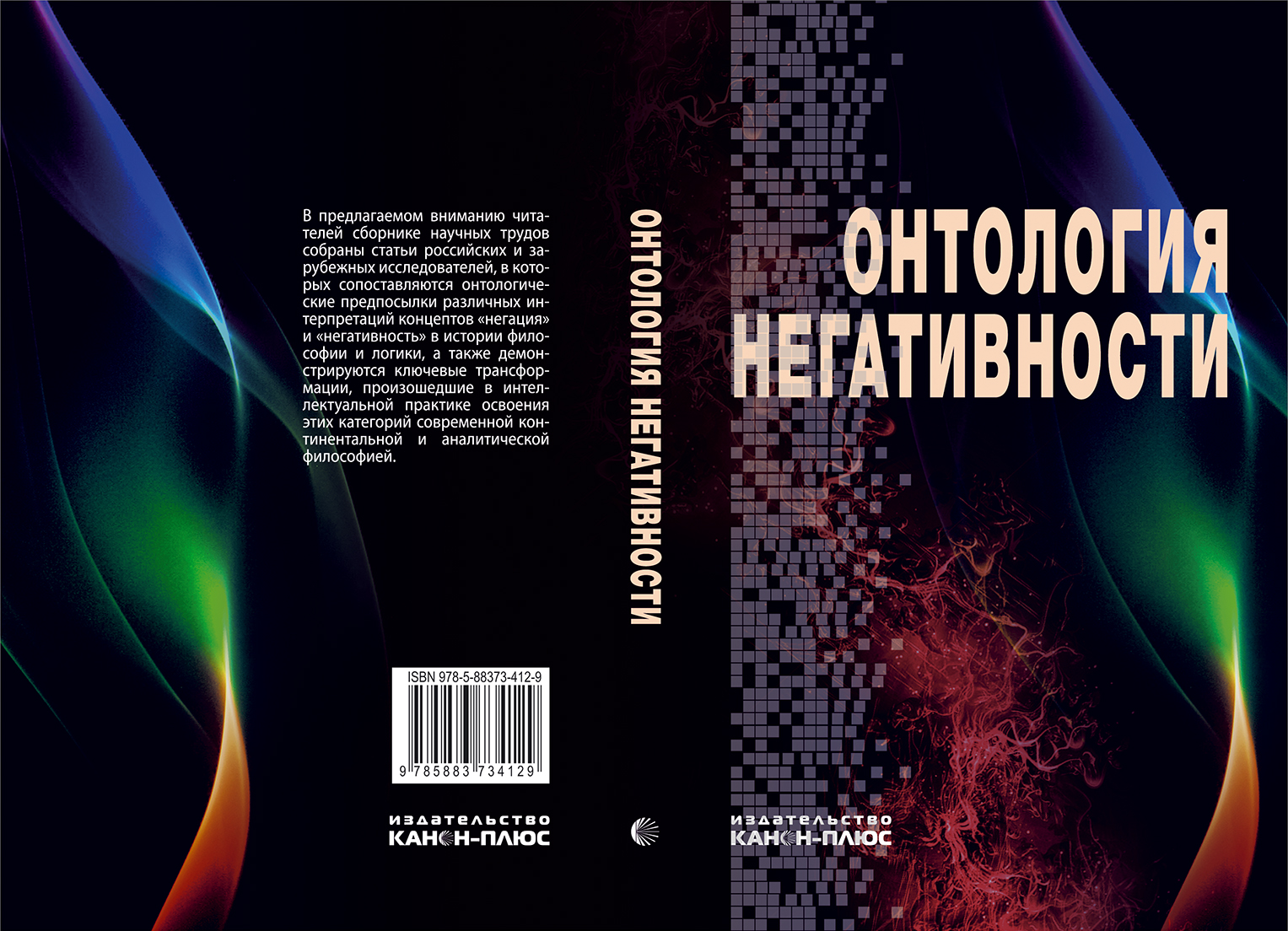 The point of the article is the idea that an activity, an image and a word are the means to spiritualize a body and to externalize spirit. Each o them is a heterogeneous entity: a kind of metaform where both internal and external forms appear. E.g. an activity being considered as an external form includes an image and a word. The same structure is peculiar to a word and an image. Because of such a structure an activity, an image and a word are as much corporeal as they are spiritual. A play of their external and internal forms is extended to interrelationship of the body, the soul and the spirit. It is argued that such a model of reasoning may be of use for psychotherapeutic practices.

This article deals with the Suarez’ interpretation of the Aristotelian doctrine of the soul. Its originality lies not only in the fact that Suarez admits the active intellect as a natural ability of the soul, and thus the immortality of the soul, but also argues that when the soul is separated from the body, it retains its basic functions such as thinking and the ability to comprehend separated substances. This article presents a detailed analysis of the functioning of the active intellect and its interactions with other abilities of the soul that allow for the formation of an adequate knowledge of the separated substances.

This encyclopedia entry analyses the notion of a faculty with a special emphasis on the conceptual history of faculties of the soul between Aristotle and Ryle.