This work is mainly devoted to finding a place of ethical in early Wittgenstein’s philosophy. Science the problem of Ethics is inextricably linked with the logical point in “Tractatus Logico-Philosophicus” (role of logic in language, it’s relation to the world), considerations about the key issues are precede by a detailed analysis of Wittgenstein’s conception of logical space and object. It is important here that logic seems to be transcendental to the world. In other words, logical structure is necessary. However, it can be only shown. Both these cases are also essential for Ethics. In the end Aesthetics, defined as vision of the world from the point of view of necessity, is considered in relation with Ethics and logic. 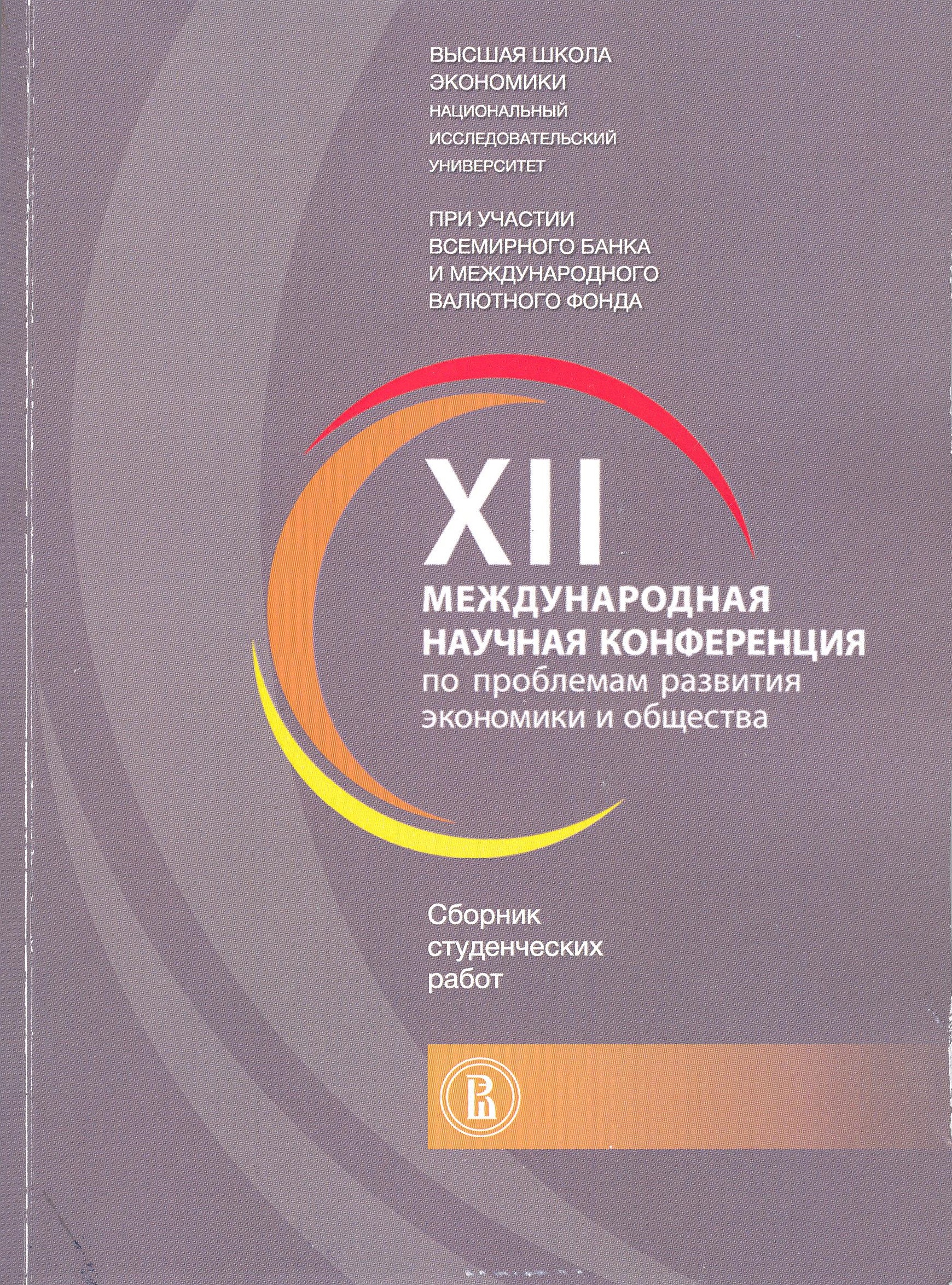 In the article position of S. Kripke, which is presented in his lectures "Identity and necessity", is considered. The thesis is proved that necessity of identity for names with  strict reference will be carried out on the whole universum of such names, as non-descriptive names do not have their own sense. It excludes for them reference to various objects (or to classes of objects). The identity of non-descriptive names is possible only in a case poly-naming of the same object or of the same class of homogeneous objects (in case of a general non-descriptive name).

Free Speech in Plato’s Gorgias
Gloukhov A. Humanities. HUM. Basic Research Programme, 2016. No. WP BRP 121/HUM/2016.
As this new reading of Plato’s Gorgias shows, four distinct positions with regard to freedom of speech are introduced in this classical text on the relations between philosophy and rhetoric: two realistic and two logical. The realism of rhetoric poses the key political problem of incommensurability between freedom and justice. The realism of philosophy is able to solve this problem, but only through a mediatory differentiation of two purely logical stands, which might have found direct counterparts in the two dominant forms of political philosophy in the 20th century. One of them is political liberalism, which corresponds to the ‘geometric’ way of argumentation in ‘Gorgias’ and inevitably passes into a theory of normative justice. Another is the mainstream ‘continental’ philosophy, which corresponds to the ‘erotic’ way of argumentation in Gorgias and explores the possibilities of the positive freedom.
Концепция эстетики Г. Зиммеля и проблема границ
Кобыща В. В. Мониторинг общественного мнения: Экономические и социальные перемены. 2012. № 2(108). С. 131-136.
Чем в «Трактате» не является «Этика»
Конант Дж. В кн.: Трансцендентное в современной философии: направления и методы. СПб.: Алетейя, 2013. С. 340-369.
Тождество, истина и парадокс анализа
Горбатов В. В. В кн.: Язык философии: традиции и новации. Материалы межвузовской конференции Москва, 7–8 декабря 2010 г.. М.: РГГУ, 2010. С. 34-41.
Современная логика: основания, предмет и перспективы развития
М.: ИД "Форум", 2018.
Reflection calculus and conservativity spectra
Beklemishev L. D. math. arxive. Cornell University, 2017
Strictly positive logics recently attracted attention both in the description logic and in the provability logic communities for their combination of efficiency and sufficient expressivity. The language of Reflection Calculus RC consists of implications between formulas built up from propositional variables and constant `true' using only conjunction and diamond modalities which are interpreted in Peano arithmetic as restricted uniform reflection principles. We extend the language of RC by another series of modalities representing the operators associating with a given arithmetical theory T its fragment axiomatized by all theorems of T of arithmetical complexity Π0n, for all n>0. We note that such operators, in a precise sense, cannot be represented in the full language of modal logic. We formulate a formal system RC∇ extending RC that is sound and, as we conjecture, complete under this interpretation. We show that in this system one is able to express iterations of reflection principles up to any ordinal <ϵ0. On the other hand, we provide normal forms for its variable-free fragment. Thereby, the variable-free fragment is shown to be decidable and complete w.r.t. its natural arithmetical semantics. Whereas the normal forms for the variable-free formulas of RC correspond in a unique way to ordinals below ϵ0, the normal forms of RC∇ are more general. It turns out that they are related in a canonical way to the collections of proof-theoretic ordinals of (bounded) arithmetical theories for each complexity level Π0n+1. Finally, we present an algebraic universal model for the variable-free fragment of RC∇ based on Ignatiev's Kripke frame. Our main theorem states the isomorphism of several natural representations of this algebra.
Picture without Frame: How Do We Recognize Aesthetic Objects?
Kobyshcha V. Working Papers of Humanities. WP. Издательский дом НИУ ВШЭ, 2014. No. 79.
The paper aims to explore how aesthetic objects are constituted in the process of perception. Most of the studies of arts in social sciences take an artwork for granted and assume that it is seen because it is meant to be seen. Using examples of recent works in the sociology of art, I demonstrate that this question is usually ignored by the researchers, even though their empirical data reveals its importance. To overcome this disadvantage I suggest a theoretical analysis which includes Simmel’s aesthetic theory, phenomenological concepts of attention and contemporary approaches to perception in the sociology of art. As a result, I formulate a set of guiding conceptual principles and apply them to the study of the architectural festival “Arkhstoyanie”. The empirical cases provided in this paper show how and why certain artworks become an object of contemplation, disappear, or achieve a multiple presence.