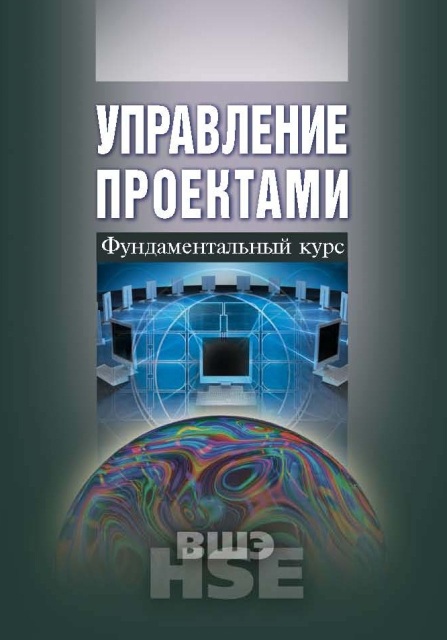 The book reviews the design of information systems which support corporate governance and strategic management in accordance with modern requirements arising from the trend of economic globalization, consolidation of businesses and increased competition. It describes the basic approaches, methods and models employed in informational support of corporate governance and strategic management, and the information systems used to implement these methods and models in practice.

This book is intended for managers of enterprises and organizations, employees, financial and economic services and units of information technology, and management professionals and students of economic institutions.

The subject of this study is the application of the «lean production» (LP) management approach applied in the companies that have been highly evaluated for their business performance (the RF Government Quality award in the field of quality (further - the Award) based on the EFQM model). The purpose of the study is to determine enterprise maturity of LP application and to trace the correlation between the maturity level and the actual performance of the company. The application of the research results can be aimed at solving the problems of enterprise management in setting goals and choosing management approaches to achieve them, as well as the problems of adapting modern management approaches to environmental conditions taking into account the internal capabilities of the company. The research results can also be used to develop methodological recommendations, normative documents for using lean production. Preliminary findings allow us to conclude that the Award winners use a complex of management approaches in which LP takes one of the leading positions. The results of the research make it possible to establish a typical choice of organizations in the chain of «goals - management methods», and also to identify success and risk factors in applying managerial approaches. The article presents the results of preliminary work on the analysis of enterprises maturity in applying LP, which will be further used in the second part of the study.

The role of collective mindfulness in IT-intensive organizations’ business processes management systems is considered within the paper. Results of the relevant researches conducted by the foreign scholars are being analyzed. Recommendations based on the literature review and analysis are being proposed. Socio-psychological factors of IT-intensive organizations' management are considered, research results are discussed.

The article presents the problems and prospects of development of modern management in the sphere of formation of “great minds” through reform of State policies, with the aim of forming modern managers' integrated and adaptive thinking, namely such competencies as fast learning, self-awareness, the ability to feel comfortable in situations of uncertainty.