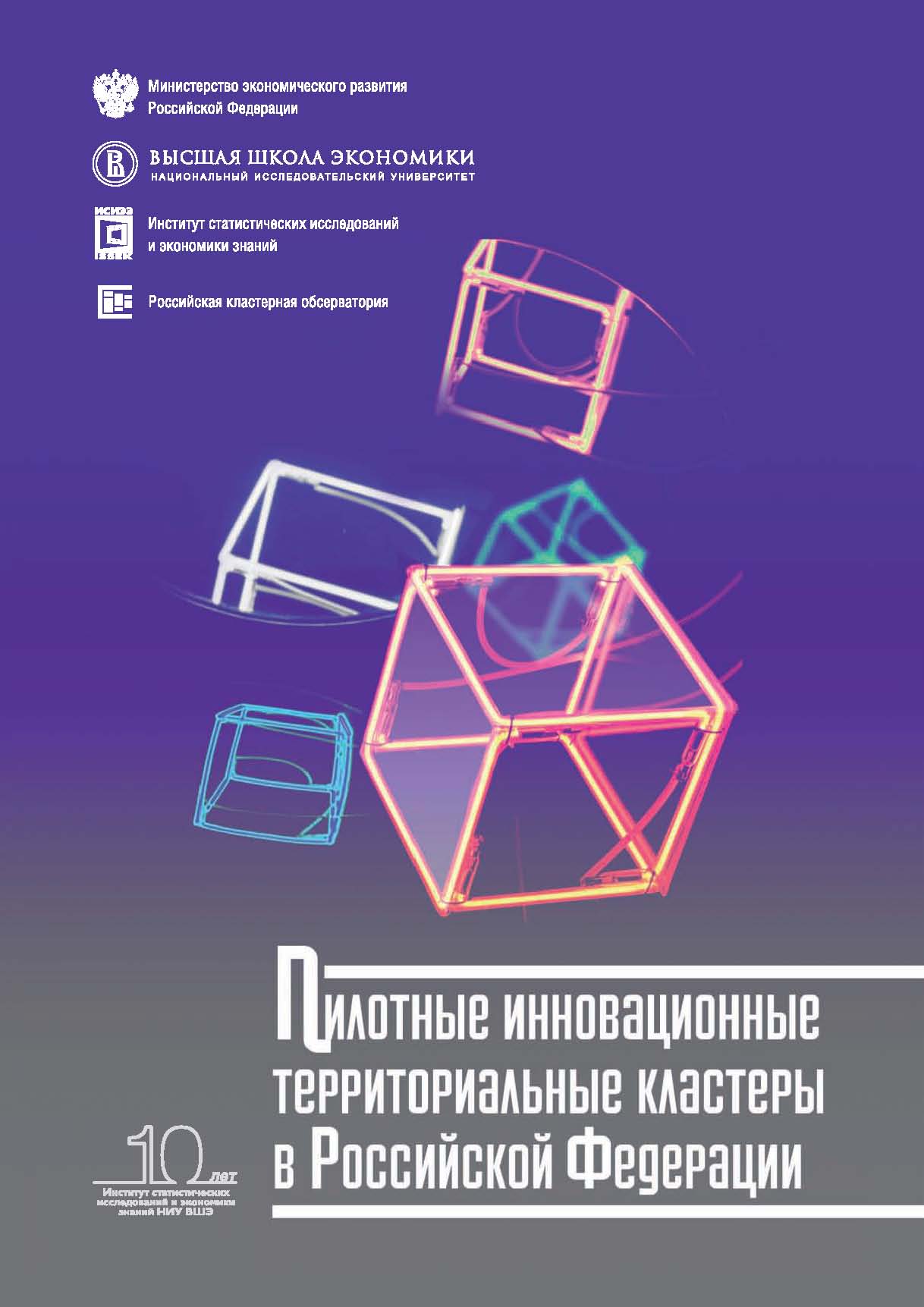 This paper aims to introduce and prove an estimation mechanism of cluster’s development conditions in the economy of region. The research is based on the assumptions of V. Chiesa’s work where four “driving forces” of cluster forming are defined. The empirical analysis of cluster forming conditions in economic sectors of Perm region is pres ented over 2004-2007 years. The introduced approach uses public statistical data only.