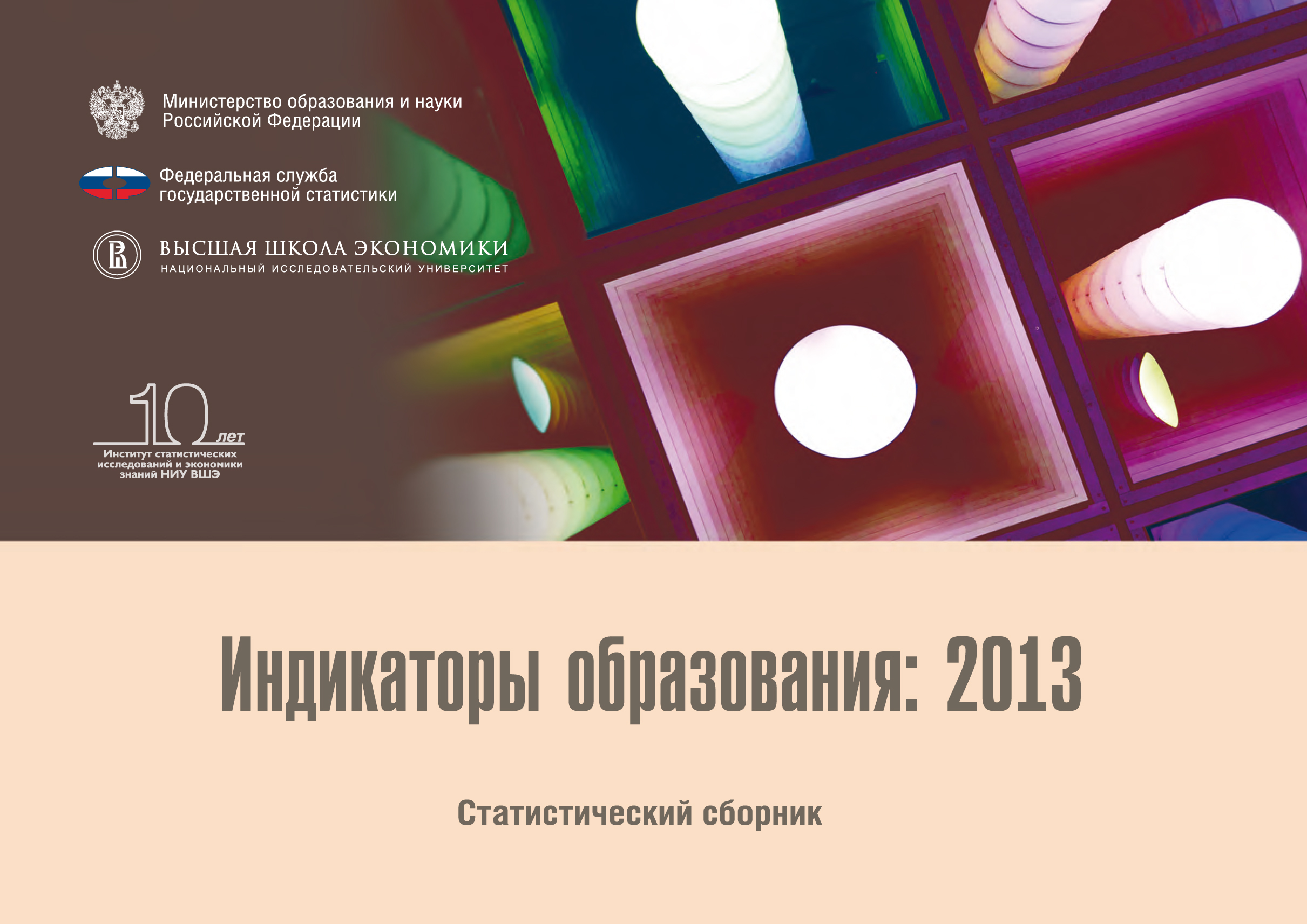 The article discusses approaches to financing modular educational programmes of General education in the framework of the ideology of per capita financing. Based on the analysis of experience of modernization of financial and economic mechanisms in the system of General образвания, normative-legal analysis, the conditions, allowing to carry out financing of educational programs taking into account the implementation of individual educational modules, was distinguished.