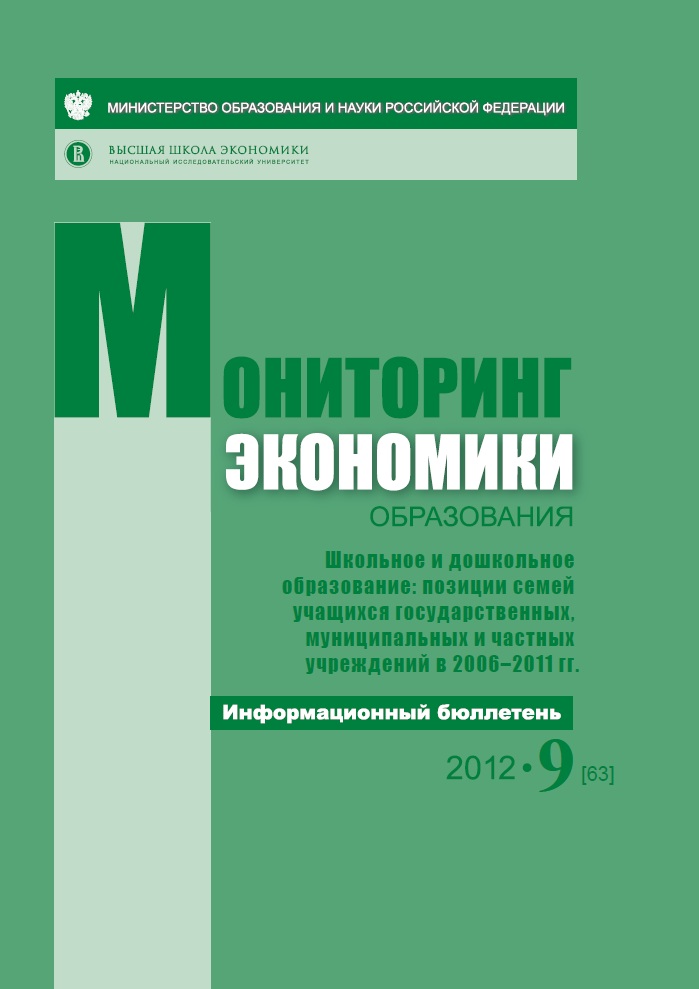 The present book is the result of the project International Comparative Study on Education, Career and Migrant Strategies of School Students from Rural Areas in Transition  Countries initiated by UNESCO International Research and Training Centre for Rural Education (INRULED) and the Center for Applied Economic Research, National Research University Higher School of Economic (HSE) of Russia in 2010.