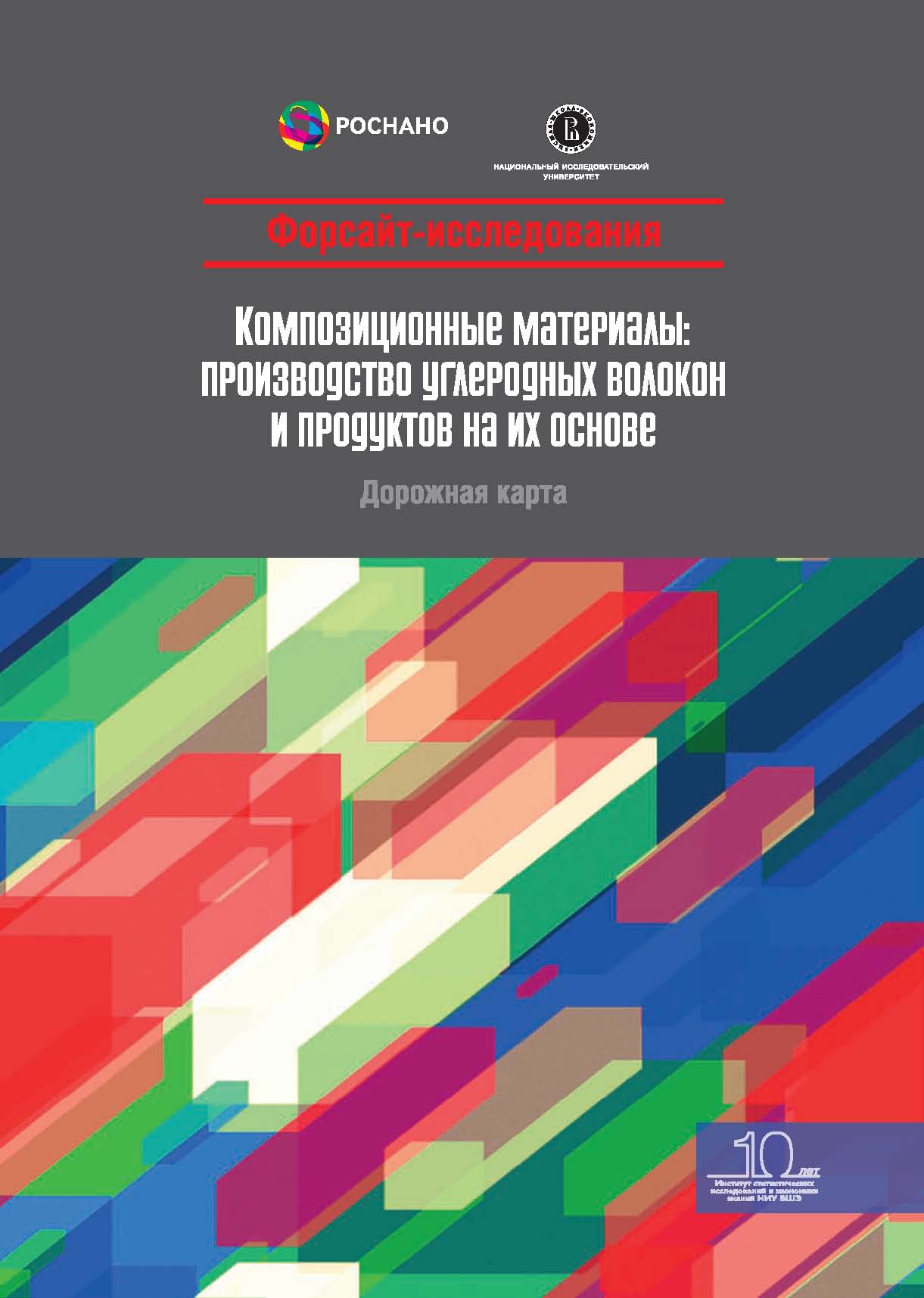 On the Russian population opinion one of the most urgent ecology problems is the water pollution. By the data of Russian Federal Consumer Rights Protection and Human Health Control Service about 37% of the surface sources of centralized drinking water supply don`t meet sanitary norms and rules and 22% of Russian citizens do not have access to centralized water supply [3].

The study outlined three possible ways of overcoming above marked problems. The first method is based on the modern industrial-management scheme which is traditional for water provision in Russia. The second option suggests cleaning up sources of water intakes. The third way shows an option of varying treatment methods and technologies, depending on customer needs.

The Roadmap developed by Higher School of Economics and Rusnano indentified that nanotechnologies increase the efficiency and decrease energy consumption of traditional as well as innovation processes of water purification. In particular the perspective area of nanotechnology application is lies in the sphere of innovation sorbents and coagulants. Moreover nanotechnologies can also be used in baromembrane processes and membrane bioreactors.

Innovation technologies, processes and products implementation should be specific to individual regions and municipalities. This approach is based on the compliance of centralized and decentralized water supply, inlet and outlet water quality.

The Roadmap results are designed for the formation of government and regional policy on the pure water provision for population and industrial water treatment. Furthermore it indicates the most relevant business ideas and evaluates projects for nanotechnology and nanoproducts used in this field.