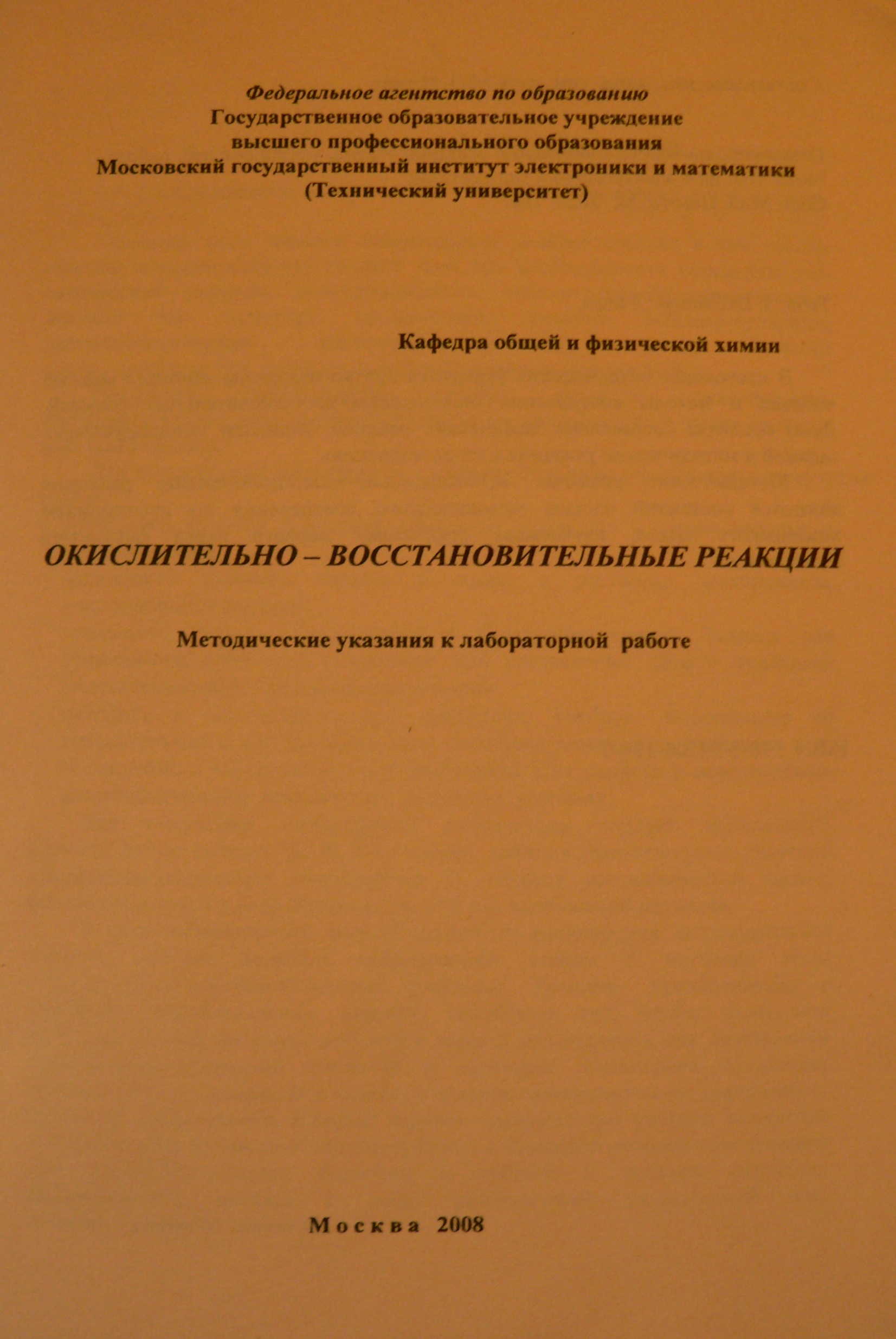 Recent research on closed-loop supply chains (SC) and reverse logistics extensively emphasizes the crucial role of reducing negative return flows such as emissions, waste, etc. In this study, we consider the return flows in the SC in light disruptive events in the SC. The objective of this study is to compare the performance impact of different recovery policies on return flows subject to the simultaneously optimized reconfiguration plans for material flows. We formulate a multi-objective problem with return flow reduction function for a multi-period, multi-stage, multi-product SC. We consider a recovery problem with ripple effect, performance impact assessment and re-planning decisions. The developed multi-objective hybrid linear programming-system dynamics model allows simultaneously re-computing the material flows in a multi-stage SC after a disruption and comparing the performance impact of different recovery policies subject to return flows, gradual capacity recovery, variable recovery costs and time. The results suggest that the consideration of gradual capacity recovery leads to minimization of disruption-related return flows in both upstream and down stream SC parts. Fast and expensive recovery strategy provides the lowest return costs in the upstream SC part as compared to normal and slow recovery policies. Similar, the profits and service levels are increased. In the fast and expensive recovery policy, the performance in the upstream and downstream does not change with the introduction of the gradual recovery considerations. The effects of gradual capacity recovery introduction become evident if smaller time sub-periods are considered with in the recovery period.

At the turn of the 20th century, the issue of urban development was one of the key problems discussed by European architects. Architects were haunted by a fear of an expanding, sinister Metropolis that would trample humanity, make life in the city unbearable, and undermine traditional values and human interactions. The need to clear out the urban space seemed to be the primary task for architecture, and along with it questions were raised about expanding historical cities and building residences for socially defenseless residents. Among the proposed solutions, the concept of «instauratio urbis» (reiteration, restoration) was articulated—a traditional notion that one should restore the cultural significance of architecture as a repository of historical experience.

Методическое пособие по математической физиологии. Количественная оценка вегетативных энерготрат и восстановления человека. Часть 1
Иванов А. И., Орлов О., Демин А. В. и др. Ч. 1. М.: Слово, 2012.
Variable-step-length algorithms for a random walk: hitting probability and computation performance
Klimenkova O., Menshutin A., Shchur L. 2018. No. 1811.03788.
We present a comparative study of several algorithms for an in-plane random walk with a variable step. The goal is to check the efficiency of the algorithm in the case where the random walk terminates at some boundary. We recently found that a finite step of the random walk produces a bias in the hitting probability and this bias vanishes in the limit of an infinitesimal step. Therefore, it is important to know how a change in the step size of the random walk influences the performance of simulations. We propose an algorithm with the most effective procedure for the step-length-change protocol.
Loop groups, Clusters, Dimers and Integrable systems
Marshakov A., Fock V. arxiv.org. math. Cornell University, 2014
We describe a class of integrable systems on Poisson submanifolds of the affine Poisson-Lie groups PGLˆ(N), which can be enumerated by cyclically irreducible elements the co-extended affine Weyl groups (Wˆ×Wˆ)♯. Their phase spaces admit cluster coordinates, whereas the integrals of motion are cluster functions. We show, that this class of integrable systems coincides with the constructed by Goncharov and Kenyon out of dimer models on a two-dimensional torus and classified by the Newton polygons. We construct the correspondence between the Weyl group elements and polygons, demonstrating that each particular integrable model admits infinitely many realisations on the Poisson-Lie groups. We also discuss the particular examples, including the relativistic Toda chains and the Schwartz-Ovsienko-Tabachnikov pentagram map.
Лекции по вариационному исчислению
Перескоков А. В., Амосов А. А., Зубков П. В. М.: Издательский дом МЭИ, 2011.
XXII научно-технический семинар. Научные материалы для обычной и атомной промышленности и электрической энергии. (Badania materialowe na potrzeby elektrowni konwencjonalnych I jadrowych oraz przemyslu energetycznego, XXII Seminarium naukowo techniczne, Poland, Zakopane, 17-19 czerwca, 2015 roku)
2015.
Foreword: Fundamental Problems of High Temperature Superconductivity
Sadovskii M. V., Pudalov V.M. Journal of Superconductivity and Novel Magnetism. 2016. Vol. 29. No. 4. P. 1035-1036.
Dynamics of the Davydov-Scott soliton with location or velocity mismatch of its high-frequency component
Blyakhman L. G., Gromov E., Onosova I. V. et al. Physics Letters A. 2017. Vol. 381. No. 17. P. 1490-1492.