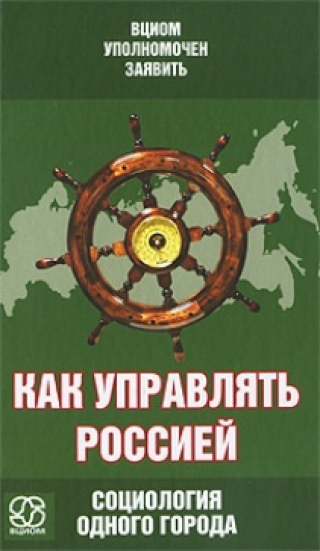 The article is based on the empirical research done during 2008-2010 within the framework of research projects of the Project-academic laboratory of the municipal management at the National Research University High School of Economics on municipal territories of Krasnodar, Tver, Kostroma, Kaliningrad, Rostov, Novosibirsk, Sverdlovsk. Th e research found that municipal territorial structure is unbalanced especially in city districts. Th e article considers such a phenomenon of the territorial structure as territorial forms independent of geographical regions and the subjects of the Russian Federation. Th e existing forms of city districts are characterized and a forecast of possible prospects of their development is made in the article.