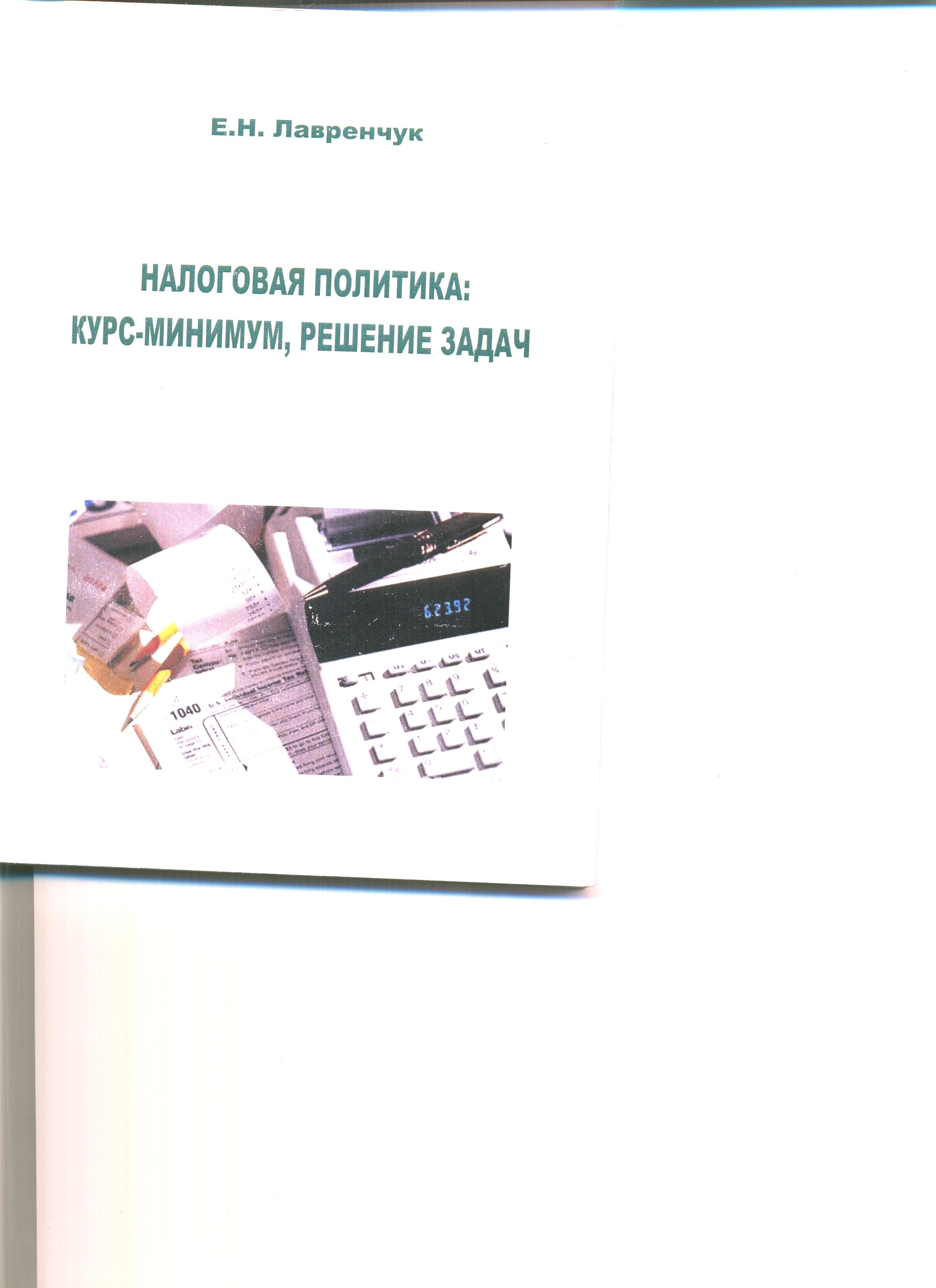 In this article the author performs the comparative analysis of the provisions of international treaties forming the Eurasian Economic Union and its predecessors and of the documents containing national tax policies of EAEU Member States. While author’s previous research suggested a number of similar features of EAEU Member States’ tax systems and partial harmonization, this time it is supplemented with conclusion of open tax competition waged by certain EAEU Member States.