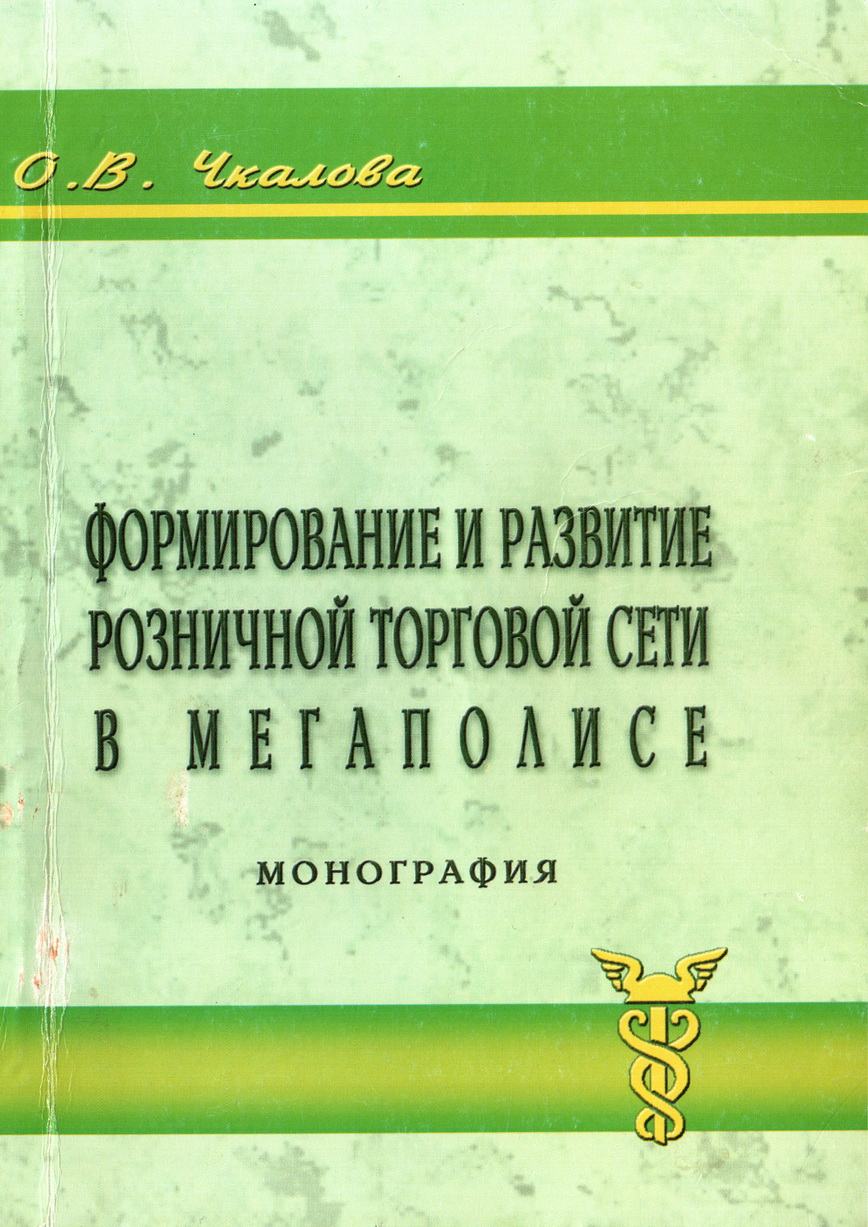 The article investigates the development of trade networks on basis of growth strategies. The theoretical and practical aspects of their application are viewed. The regularities of the leaders of the Russian market are revealed, on the basis of the strategy of development of new geographical markets.

This article analyzes the methods used by network companies to improve the efficiency of logistics operations in the field of trade in goods of daily demand. The tendencies which can be considered for increase of efficiency of activity of FMCG-retailers are revealed

Importance The number of Russian retail chains introducing private labels (PL) is increasing. This is explained by potential positive marketing effects, like the possibility to differentiate retailers' assortment versus their competitors' one and increase customer loyalty. However, despite the issue is highly relevant for retailers, the factors influencing the private label performance are still understudied by the Russian academic community. To the best of our knowledge, our article is the first attempt to conduct an empirical study of PL performance. It rests on sales data of a Perm Krai-based retail chain. Objectives The purpose of the study is to reveal factors impacting the performance of PLs in a single product category. Methods The research relies on evaluation of econometric model using the least square method. Results The findings show that the PL price that is significantly lower than that of competitors does not influence the market share in the category. We also found that fewer PL competitors and discount campaigns enable to increase the market share of PL. Conclusions and Relevance Based on the findings, retailers may improve their PL promotion policy. For instance, if consumers do not respond to changes in PL prices (in case they are significantly lower than prices for other brands in the category), retailers may decide to increase the PL price to earn higher profit.