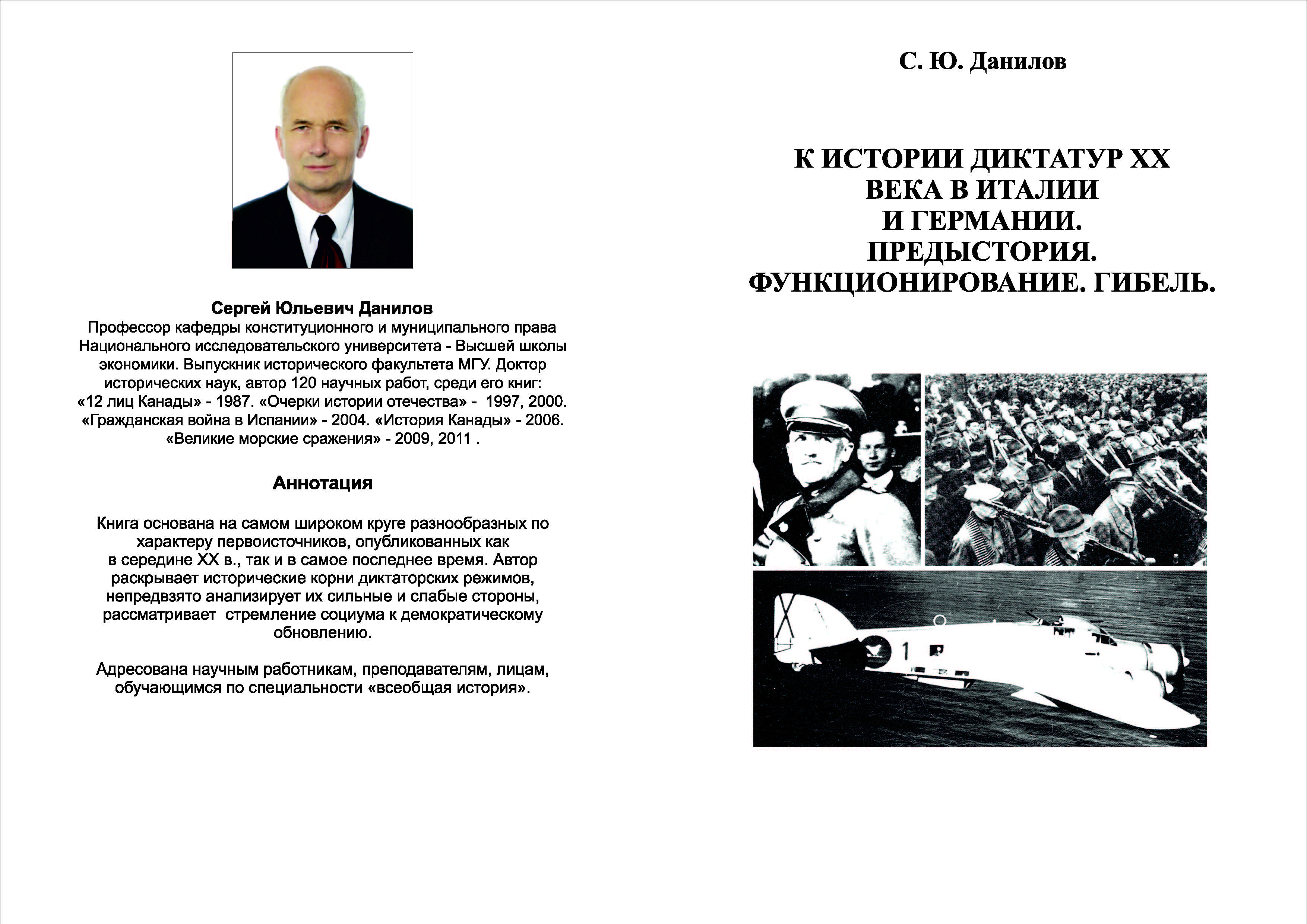 FAST FOOD AS AN ACTUAL FORM OF MODERN GASTRONOMIC CULTURE
Sokhan I. V. Humanities. HUM. Basic Research Programme, 2014. No. 48.
This article analyzes the actual gastronomic practice of fast food. Traditional gastronomic culture is undergoing transformations in the modern world. New gastronomic scares are developing that are related to an inability to predict ingredients in consumed foods. Fast food is neutral on the basis of ethnic gastronomic cultures and is becoming a prevailing eating style. As opposed to fast food, alternative gastronomic practices are becoming more essential. They bear a relation to the establishment of individual patterns, the search for and selection of new diets, care for the information aspect of food, and a need to know its cultural and historical connotations. Those gastronomic practices that appear to reflect the primitive nature of human existence are registering present and future changes in people’s ways of life in a most adequate manner.
Левиафан поневоле: захват государства как следствие режимных деформаций
Воробьев А. Н. Политическая теория и политический анализ. WP14. Высшая школа экономики, 2012. № 7.
The presented article continues the series of studies of state characteristics, which are high in topicality at the moment. The attention is paid to the problem of developing the complex approach for examination of the “state capture” phenomenon, based on conventional theories. Author carries out the critical analysis of approaches, reveals the extent of usage of the term and as a result “clarifi es” it. It allows making a revised conceptualization of the “state capture” phenomenon with distinguishing certain stages of the process and minimizing the normative aspect of the theory. The fi nal part of study presents operationalization of the examined phenomenon and its correlation with the access to power and quality of institutions.
Coordination in Political Machinery Under Dictatorship: Signals, Shirking, and Repression
Kalyagin G. V., Kozlov V. A. SSRN Working Paper Series. Social Science Research Network, 2012. No. id2062354.