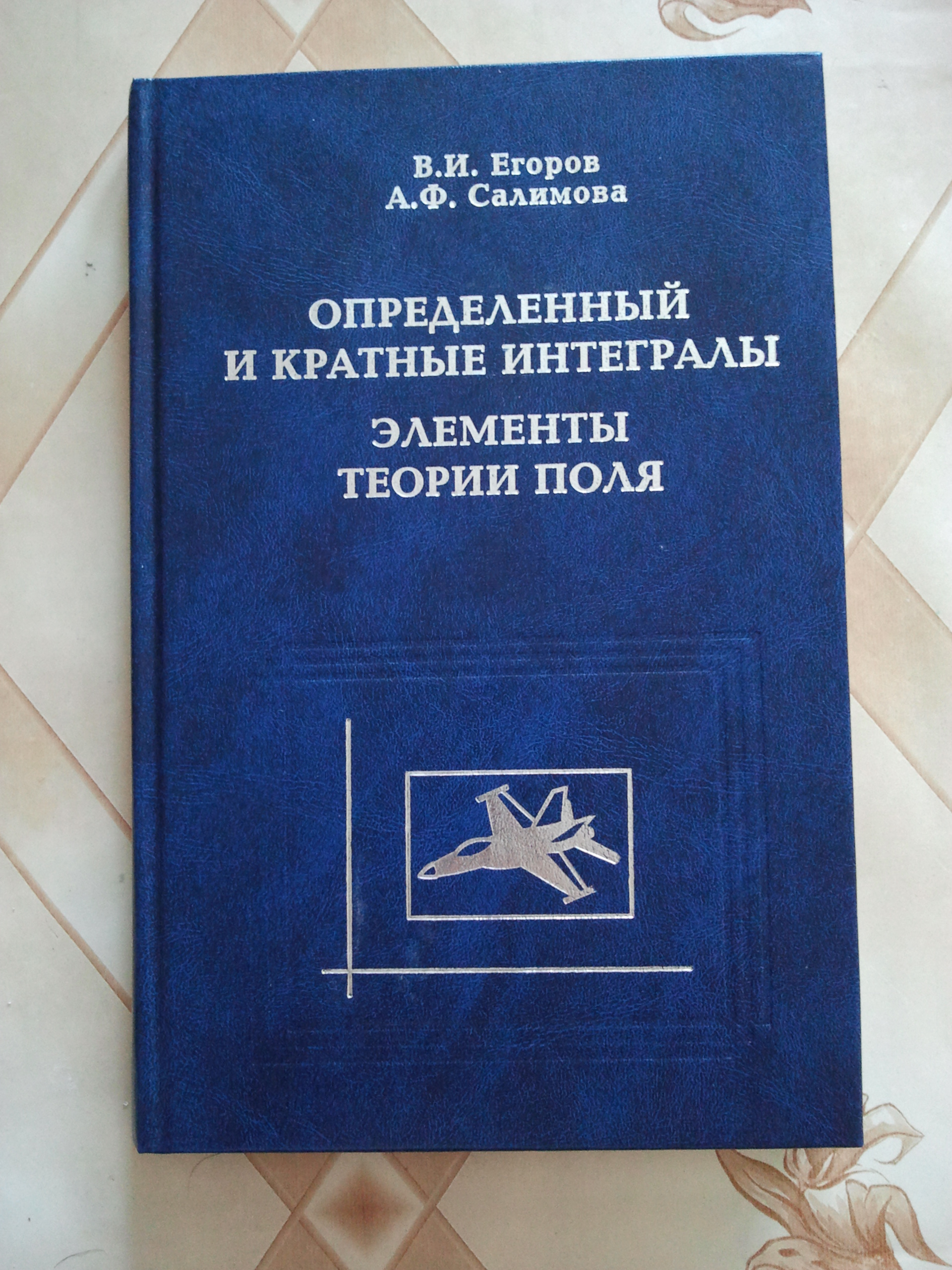 Similar publications
Monopoles and modifications of bundles over elliptic curves
Zotov A., Levin A., Olshanetsky M. Symmetry, Integrability and Geometry: Methods and Applications (SIGMA). 2009. Vol. 5. No. 065. P. 1-22.
Modifications of bundles over complex curves is an operation that allows one to construct a new bundle from a given one. Modifications can change a topological type of bundle. We describe the topological type in terms of the characteristic classes of the bundle.Being applied to the Higgs bundles modifications establish an equivalence between different classical integrable systems. Following Kapustin and Witten we define the modifications in terms of monopole solutions of the Bogomolny equation. We find the Dirac monopole solution in the case R × (elliptic curve). This solution is a three-dimensional generalization of the Kronecker series. We give two representations for this solution and derive a functional equation for it generalizing the Kronecker results. We use it to define Abelian modifications for bundles of arbitrary rank. We also describe non-Abelian modifications in terms of thetafunctions with characteristic.
IR divergences and kinetic equation in de Sitter space. (Poincare patch; Principal series)
Akhmedov E. Journal of High Energy Physics. 2012. Vol. 1201. P. 066.

We explicitly show that the one loop IR correction to the two--point function in de Sitter space scalar QFT does not reduce just to the mass renormalization. The proper interpretation of the loop corrections is via particle creation revealing itself through the generation of the quantum averages $<a^+_p a_p>$, $<a_p a_{-p}>$ and $<a^+_p a^+_{-p}>$, which slowly change in time. We show that this observation in particular means that loop corrections to correlation functions in de Sitter space can not be obtained via analytical continuation of those calculated on the sphere.
We find harmonics for which the particle number $<a^+_p a_p>$ dominates over the anomalous expectation values $<a_p a_{-p}>$ and $<a^+_p a^+_{-p}>$. For these harmonics the Dyson--Schwinger equation reduces in the IR limit to the kinetic equation. We solve the latter equation, which allows us to sum up all loop leading IR contributions to the Whiteman function. We perform the calculation for the principle series real scalar fields both in expanding and contracting Poincare patches.

We propose an ansatz which solves the Dyson-Schwinger equation for the real scalar fields in Poincare patch of de Sitter space in the IR limit. The Dyson-Schwinger equation for this ansatz reduces to the kinetic equation, if one considers scalar fields from the principal series. Solving the latter equation we show that under the adiabatic switching on and then off the coupling constant the Bunch-Davies vacuum relaxes in the future infinity to the state with the flat Gibbons-Hawking density of out-Jost harmonics on top of the corresponding de Sitter invariant out-vacuum.