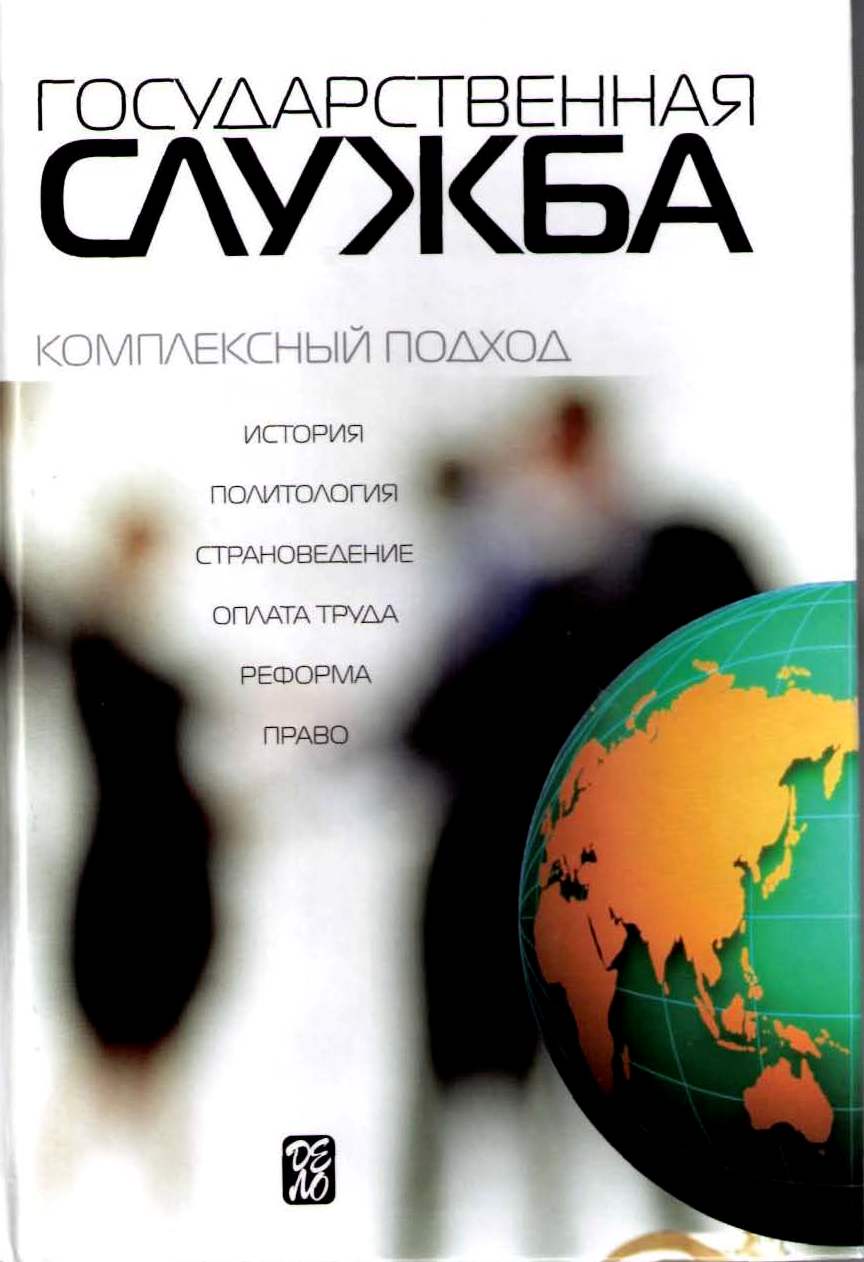 Экономика и управление: проблемы и перспективы развития. Сборник научных статей по итогам международной научно-практической конференции г.Волгоград 15-16 ноября 2010 г.
Ч. 1. Волгоград: Волгоградское научное издательство, 2010.
Экономическая активность населения России в 1990-е гг.
Гимпельсон В. Е. Проблемы рынка труда. WP3. Высшая школа экономики, 2002. № 01.
Обновляемый образовательный ресурс "Экономическая школа НИУ ВШЭ"
2012.
Макроэкономическое обоснование антикризисного управления организациями
Березовский Д. С. Вестник Московского государственного университета печати. 2011. № 2.
Институт минимальной заработной платы в странах ОЭСР
Вишневская Н. Т. Проблемы рынка труда. WP3. Высшая школа экономики, 2005. № 03.
The paper examines the institute of minimum wage in developed and transition economies and in a number of the developing countries. First of all the institutional mechanism of minimum wage fixing is considered. One of the sections explores the dynamics of absolute and relative levels of minimum wage. The special attention is paid to the impact of the institute of minimum wage on the labour market. The author considers the mechanism of transmission of the minimum wage increases on the employment and unemployment dynamics. The paper also contains the result of the empirical research. The experience of many countries witnesses that large increases in minimum wage levels lead to the stagnation of the employ-ment, especially of the disadvantaged groups. The negative effect is larger for the companies with higher share of labour costs and more active use of unqualified labour, that is small businesses and agricultural enterprises. One of the main conclusions is that the minimum wage is not an effective tool of the poverty reduction as the majority of the recipients live in households of average and upper average income.
Численность и состав российской бюрократии: между советской номенклатурой и госслужбой гражданского общества
Гимпельсон В. Е. Проблемы рынка труда. WP3. Высшая школа экономики, 2002. № 05.
Ритуалы в медиатизированном обществе
Черных А. И. Политическая теория и политический анализ. WP14. Высшая школа экономики, 2012. № 03.
Социальный капитал и экономические представления российских и китайских студентов
Татарко А. Н. Психология образования в поликультурном пространстве. 2012. Т. 17. № 1. С. 47-55.
Третий Международный Молодежный Форум юристов (межвузовская научно-практическая конференция студентов и профессорско-преподавательского состава) 06 декабря 2011 года «Роль юристов в развитии социального государства»: сборник докладов
М.: Российский экономический университет имени Г.В. Плеханова, 2011.
Sophisticated Bidders in Beauty-Contest Auctions
Galavotti S., Moretti L., Valbonesi P. Marco Fanno. None. University of Padova, 2014. No. 187.
In this paper, we study bidding behavior by firms in beauty-contest auctions, i.e. auctions in which the winning bid is the one which gets closest to some function (average) of all submitted bids. Using a dataset on public procurement beauty-contest auctions in Italy and exploiting a change in the auction format, we show that firms’ observed bidding behavior departs from equilibrium and can be predicted by an index of sophistication, which captures the firms’ accumulated capacity of bidding well (i.e., close to optimality) in the past. We show that our empirical evidence is consistent with a Cognitive Hierarchy model of bidders’ behavior. We also investigate whether and how firms learn to think and bid strategically through experience.
Russia in the System of the European Environmental Governance of the Baltic Sea Area
Nechiporuk D., Belokurova E., Nozhenko M. Working Papers of Centre for German and European Studies. Centre for German and European Studies, 2011. No. 10.
The paper describes some results of the international project “Improving Societal Conditions for the Baltic Sea Protection” (PROBALT) conducted by the international team of scholars from Finland, Germany and Russia in 2009-2011 in the framework of the broader BONUS+ programme. The project rested on the assumptions that the relatively unsuccessful actions aimed to protect the Baltic Sea cannot be explained only by lack of scientific knowledge of the existing ecological problems. Here, an important role is played by the sociocultural factors that influence the course of environmental policy at different levels: supranational, national and subnational. Special attention was drawn to the problem of eutrophication or enrichment of water bodies with the so called biogenic substances (phosphates, nitrogen, etc), which leads to massive algae bloom and lack of oxygen for marine organisms. Therefore, the principal aim of the research was to define the societal conditions for the protection of the Baltic Sea in the cases of the EU and some coastal countries like Finland, Sweden, Germany, Poland, Lithuania, Latvia, Estonia and Russia. But in this Working Paper only the results of the research on the Russian case are presented.
Proceedings of the Seventh conference on International Language Resources and Evaluation (LREC'10), Valletta, Malta, 17-23 May 2010
Valletta: ELRA, 2010.