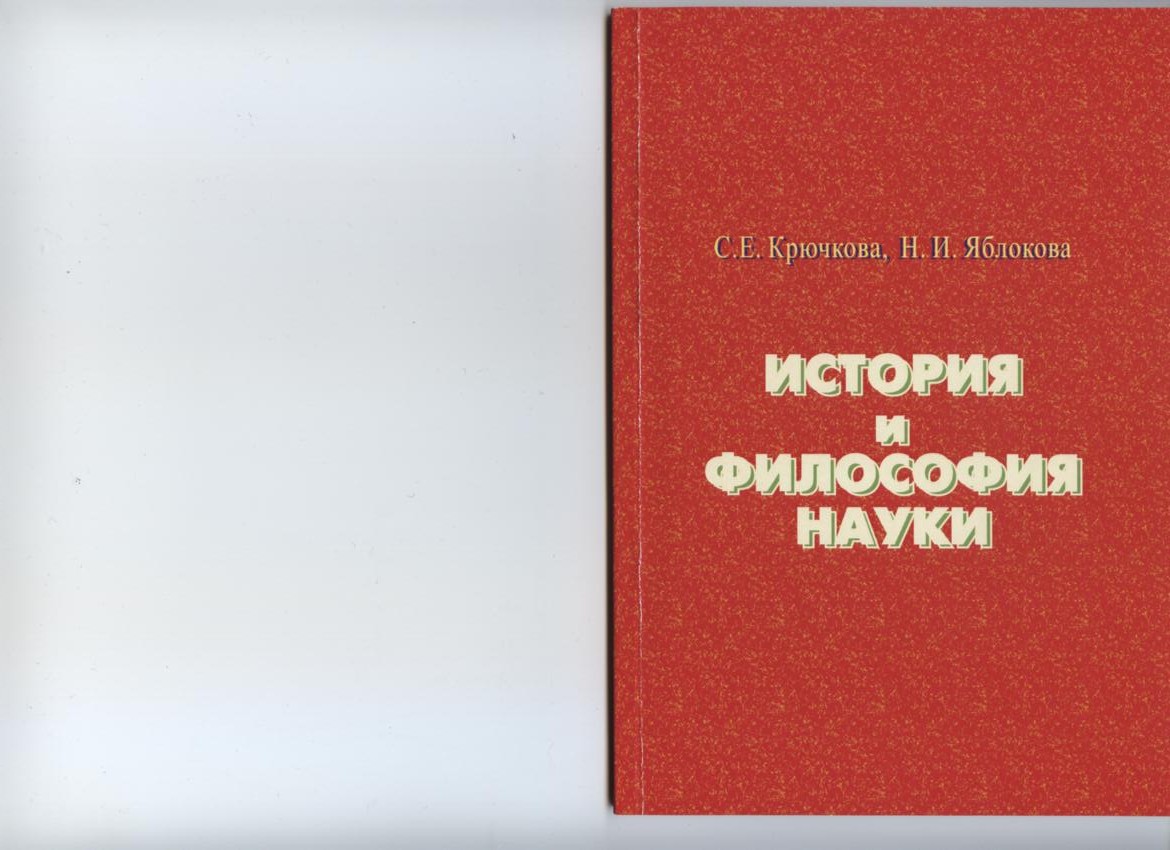 This volume explores problems in the history of science at the intersection of life sciences and agriculture, from the mid-eighteenth to the mid-twentieth century. Taking a comparative national perspective, the book examines agricultural practices in a broad sense, including the practices and disciplines devoted to land management, forestry, soil science, and the improvement and management of crops and livestock. The life sciences considered include genetics, microbiology, ecology, entomology, forestry, and deal with US, European, Russian, Japanese, Indonesian, Chinese contexts. The book shows that the investigation of the border zone of life sciences and agriculture raises many interesting questions about how science develops. In particular it challenges one to reexamine and take seriously the intimate connection between scientific development and the practical goals of managing and improving - perhaps even recreating - the living world to serve human ends. Without close attention to this zone it is not possible to understand the emergence of new disciplines and transformation of the old disciplines, to evalucate the role and impact of such major figures of science as Humboldt and Mendel, or to appreciate how much of the history of modern biology has been driven by national ambitions and imperialist expansion in competition with rival nations.

Западнорусизм в мире идентичностей межславянского пограничья. Историографические наблюдения
Горизонтов Л. Е. В кн.: Славянский мир: в поисках идентичности. Кн. 8. М.: Институт славяноведения РАН, 2011. С. 930-939.
Институциональное наследие Фрэнсиса Бэкона
Боганцев И. А. Эпистемология и философия науки. 2010. Т. 25. № 3. С. 122-135.
Университетская академическая свобода
Углева А. В. Философские науки. 2010. № 11. С. 130-142.
The culture of mathematical economics in the Post War Soviet Union
Kirtchik O. I., Boldyrev I. Гуманитарные исследования. WP6. Высшая школа экономики, 2013
This paper explores the problem of disciplinary status and identity of the Soviet mathematical economics which emerged and developed mostly during the Brezhnev era. Was it an interdisciplinary field at the intersection of mathematics and economics? Was it “only” a domain of applied mathematics? Was it a marginal sub-discipline or a part of mainstream of the Soviet economic science? A tentative answer to these questions brings us to consider not only the formal institutional status of mathematical economics, but also questions related to epistemic culture and professional (or disciplinary) identity of mathematical economists. The first term, epistemic culture, refers to representations of rationality and “truth”-finding devices such as analytical tools, theories, etc., while the second one, disciplinary identity, brings into light the issues of disciplinary self-identification and of disciplinary borders constructed and maintained by members of an academic community vis-à-vis other scholarly domains, and within a broader academic and political cultures. Based on interviews with Soviet mathematical economists we try to reconstruct a disciplinary history of this community characterized by rigorous mathematical foundations, innovative research methods and objects, and opaque political position. A comparison of Soviet mathematics with the situation in neoclassical economics in the West is insightful as far as both cases present some common and distinctive features.
The concept of the space interpretation problem in some of the modern physics multiverse hypotheses
Ivan A. Karpenko. Humanities. HUM. Basic Research Programme, 2015. No. 98.
In order to determine the concept of space interpretation in several multiverse hypotheses, this article analyzes a number of them, which arises from some theories of modern physics. The interpretation of space in the history of philosophy and science and their interrelation with modern physical notions are presented. The research is based on the cognitive interpretation method of the contents of formalistic mathematics and physics theories, the method of comparative analysis (analysis of philosophical texts), the hermeneutical method, and the phenomenological method (analysis of representations). The author shows how the context of modern physics multiverse hypotheses contributes to new connotations in the perception of space. The research draws some conclusions about the present status of the philosophical perception of space.
Иван Христофорович Озеров — профессор финансового права Московского и Петербургского университетов
Козырин А. Н. Известия высших учебных заведений. Правоведение. 2010. № 6. С. 103-106.