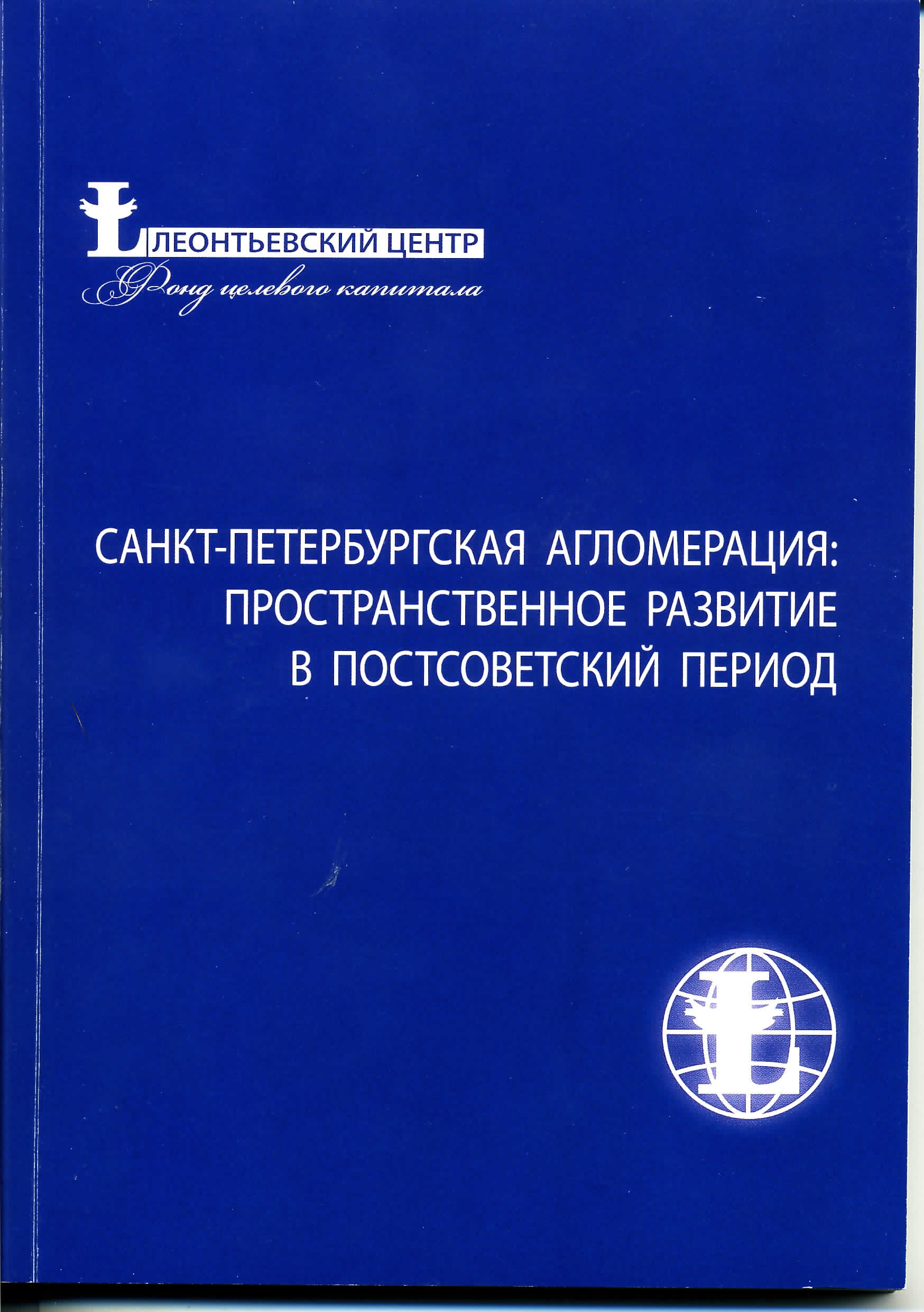 In Soviet period absence of market prices led to extremely inefficient land use and spatial development of cities. Centralized planning system was not flexible and responsive to changing demand, preoccupied with minimization of construction costs and characterized by very low density of land use. In 20 years after the beginning of market economic reforms and mass privatization of real property the situation in land use and spatial development of Russian cities didn’t change much. Main reasons of this are: unclear, non-specified and often not registered property rights; quasi-monopoly of the state on urban lands; absence of clear distinction between federal, regional and municipal lands; high transaction costs and administrative barriers for developers; still very much administrative approach to planning and land use regulation, absence of real dialog with community development groups and NGOs. In this legal and institutional environment regional and/or local authorities often act in interests of big and influential investors and developers, scarifying interests of community as well as of small private owners and tenants.  As a result we can see a further worsening of the urban environment, decreasing of green areas, disappearance of historical character of whole parts of city centers, sprawl developments in suburbia etc.

To measure transaction costs and administrative risks in urban development and construction, a survey of developers, builders and real estate agents was undertaken in St Petersburg and Leningrad region,  the results of which are presented in the paper.

The purpose of the paper is the systematization of new economic geography research, on the analysis of the agglomeration process in region. Priority of the paper is given to the influence of theoretical research. Scientific novelty of the work is to specify the theoretical and methodological foundations of the agglomeration process due to analyzing the new economic geography attitude. As agglomeration forces facilitating the concentration of economic activity is defined: internal economies of scale, the level of transportation cost, the migration of the mobile labor in response to the wage gap, the elasticity of labor supply, forward and backward linkages of different content and other factors. As important condition is considered the trade costs level between regions. This study suggests that the formation of theoretical models system explaining the agglomeration process is under intense development.