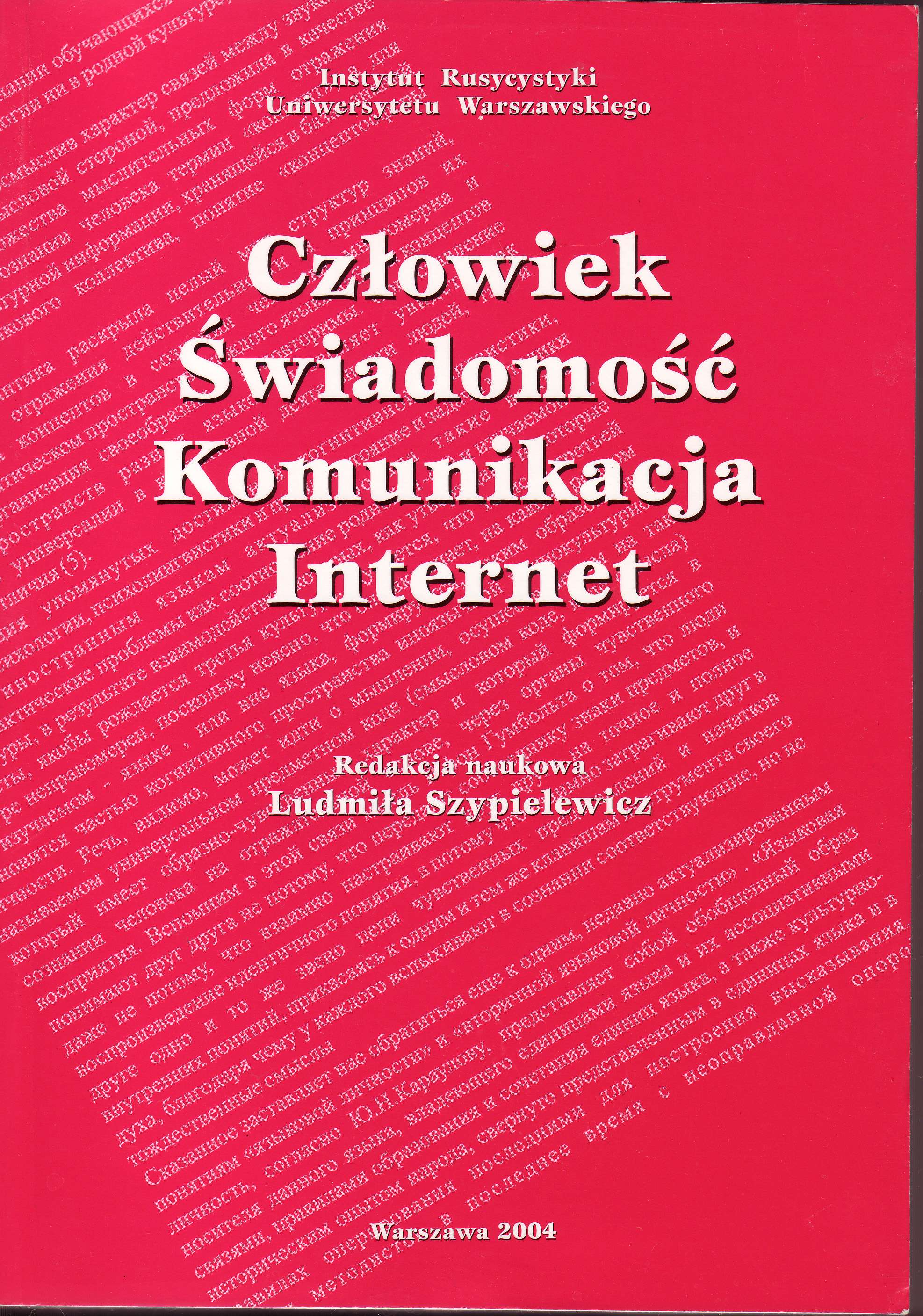 Similar publications
Translator and Language Change: On J.R.R. Tolkien’s Translation of "Sir Gawain and the Green Knight"
Volkonskaya M. A. Literary Studies. WP BRP. Высшая школа экономики, 2015. No. WP BRP 10/LS/2015 .
Sir Gawain and the Green Knight, an English poem written in the latter half of the 14th century, constitutes an important part of Tolkien’s life as a scholar and translator. The complex language of the poem attracted his attention from the moment Tolkien first encountered it as the Gawain-poet used some native words that were characteristic of Old and Middle English alliterative poetry. On the other hand, more than one third of his vocabulary is not derived from Old English: approximately one tenth of a total of 2650 words has Scandinavian etymologies (although at the time they were no longer considered borrowings, but rather northern dialect words) and about a third is of French origin. In his translation of the poem, Tolkien was primarily interested in special verse words, which resulted in his use of archaic diction such as capadoce ‘a short cape’ or carl ‘man’. However, this study focuses on the second important feature of the vocabulary of the poem: the combination of French and dialect (Scandinavian) words, which are not distributed evenly in the original text. As the author uses the stylistic contrasts between borrowed and native words; he carefully loads some of his lines with French loanwords while others are devoid of them. This paper discusses the stylistic effect thus created by the Gawain-poet and whether Tolkien managed to preserve it in his translation
Фрилансеры в информационной экономике: как россияне осваивают новые формы организации труда и занятости (по результатам Первой всероссийской переписи фрилансеров)
Стребков Д. О., Шевчук А. В. Социология рынков. WP4. Высшая школа экономики, 2009. № WP4/2009/02.
Б.И. Пуришев - ученый и педагог
Edited by: В. Ганин, М. Никола М.: Издательство МГОУ, 2013.
Язык как система ориентиров в социальном пространстве
Никитина Е. Б. В кн.: Информационно-коммуникационное пространство и человек (Материалы II международной научно-практической конференции 15-16 апреля 2012 г.). Пенза; М.; Витебск: Научно-издательский центр "Социосфера", 2012. С. 32-36.
The following article is an account of the author’s opinion of the role of language within the framework of society. The paramount idea is that language should not be viewed simply as a means of communication. The author suggests a more profound understanding of language as a medium between society and the culture against the background of which it manifests itself. The aforementioned conception of language provides the author with the opportunity to assert that language constitutes a system of guidelines without which society would lose its identity.
Фаст-фуд как актуальная гастрономическая практика потребления
Сохань И. В. Журнал социологии и социальной антропологии. 2011. Т. XIV. № 5. С. 260-269.