Significant change in corporate environment in 1980th has resulted in revolutionary strategic goal-shift^ from traditional accounting models to value-based management (VBM). This abstract uncovers several features of VBM evolution process, emphasizing the advantages and limitations of the concept for russian companies. 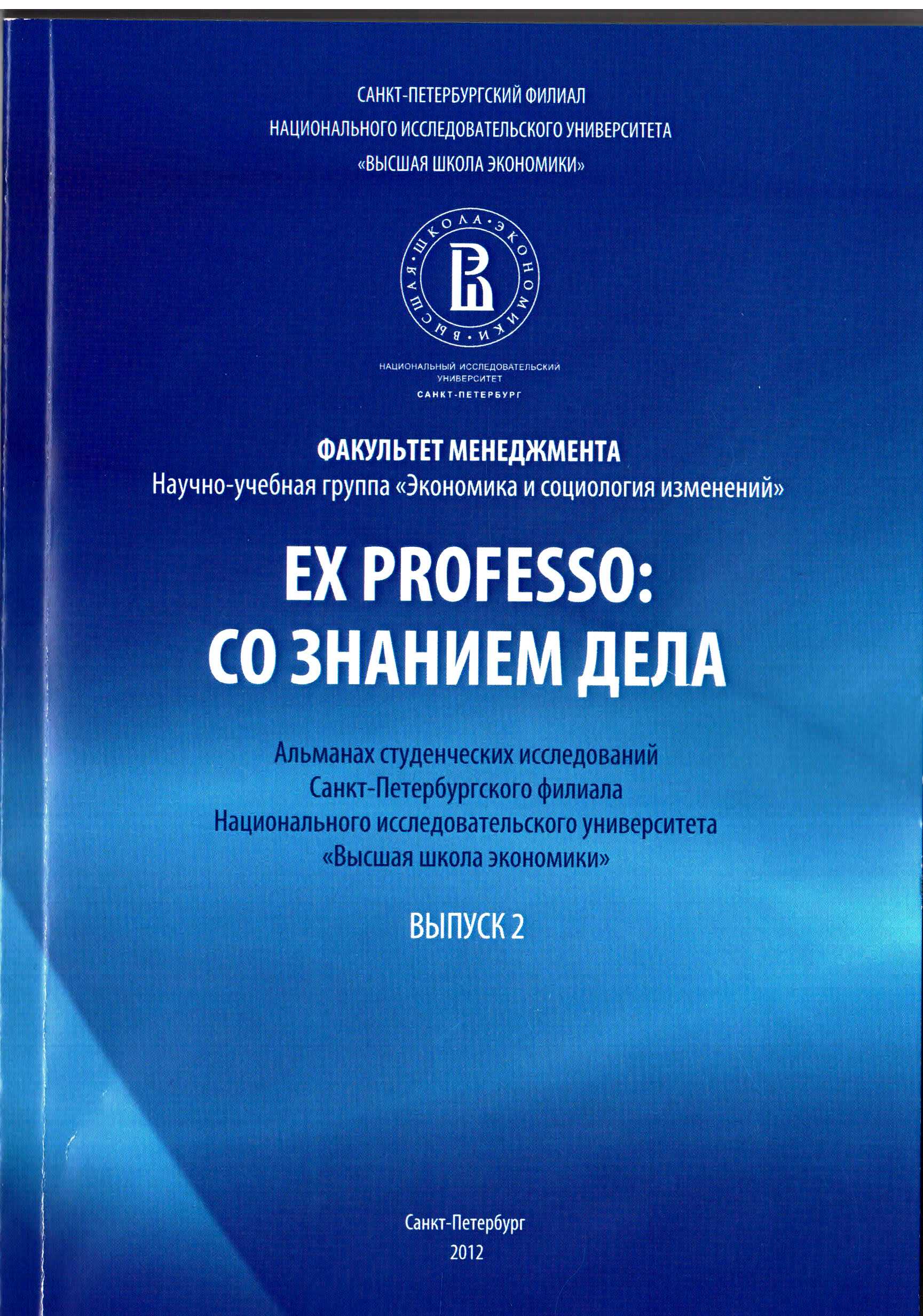