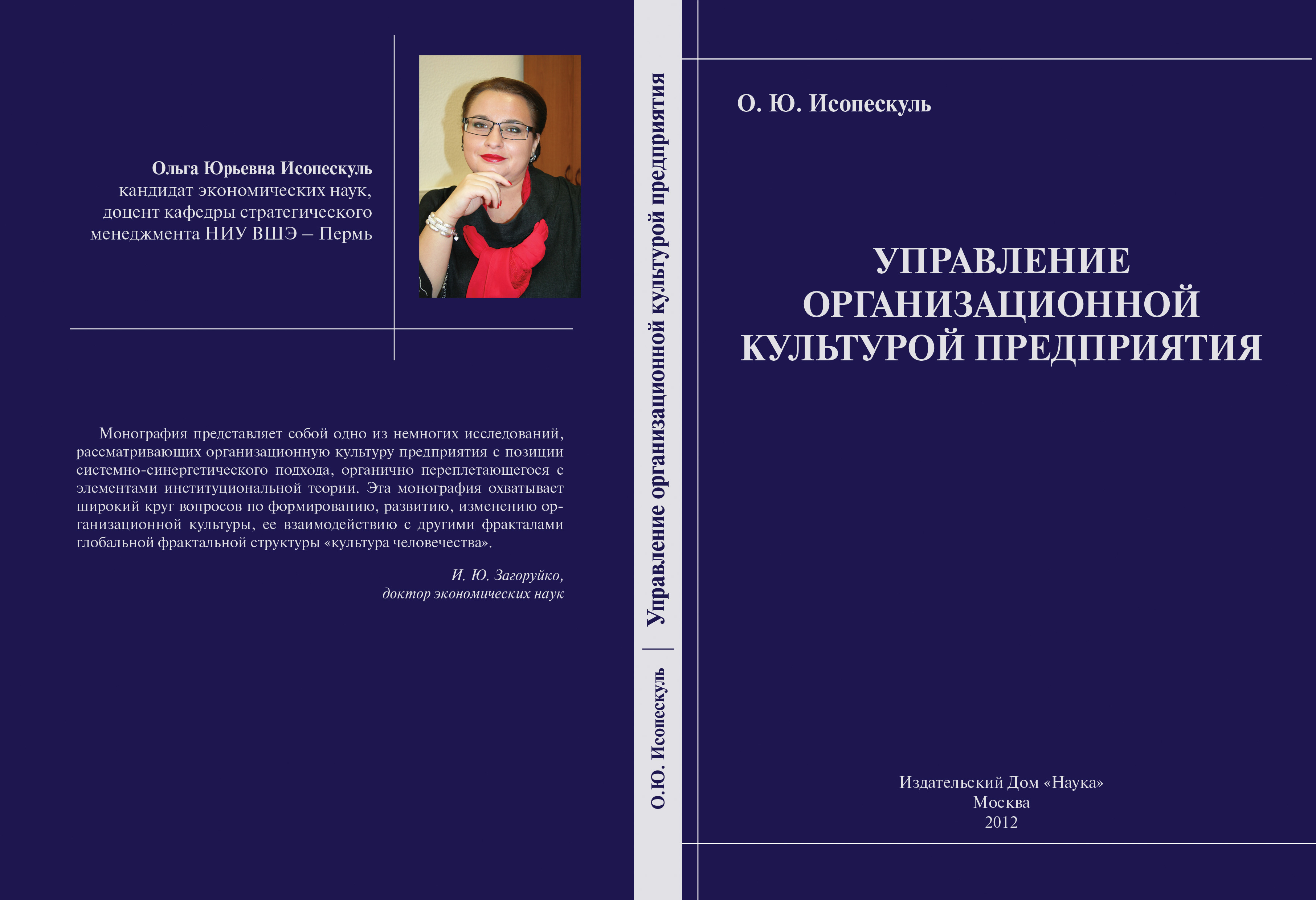 This paper presents the evaluation method, which allows analyzing both static and dynamic parts of the effectiveness of the enterprise organizational culture. Static assessment is provided by analysis of the personal and organizational effectiveness. Meanwhile dynamic assessment is based on "Mood Scale" by calculating three indicators - "Expectations Index", "Index of Motivation" and "Index of Cohesion".