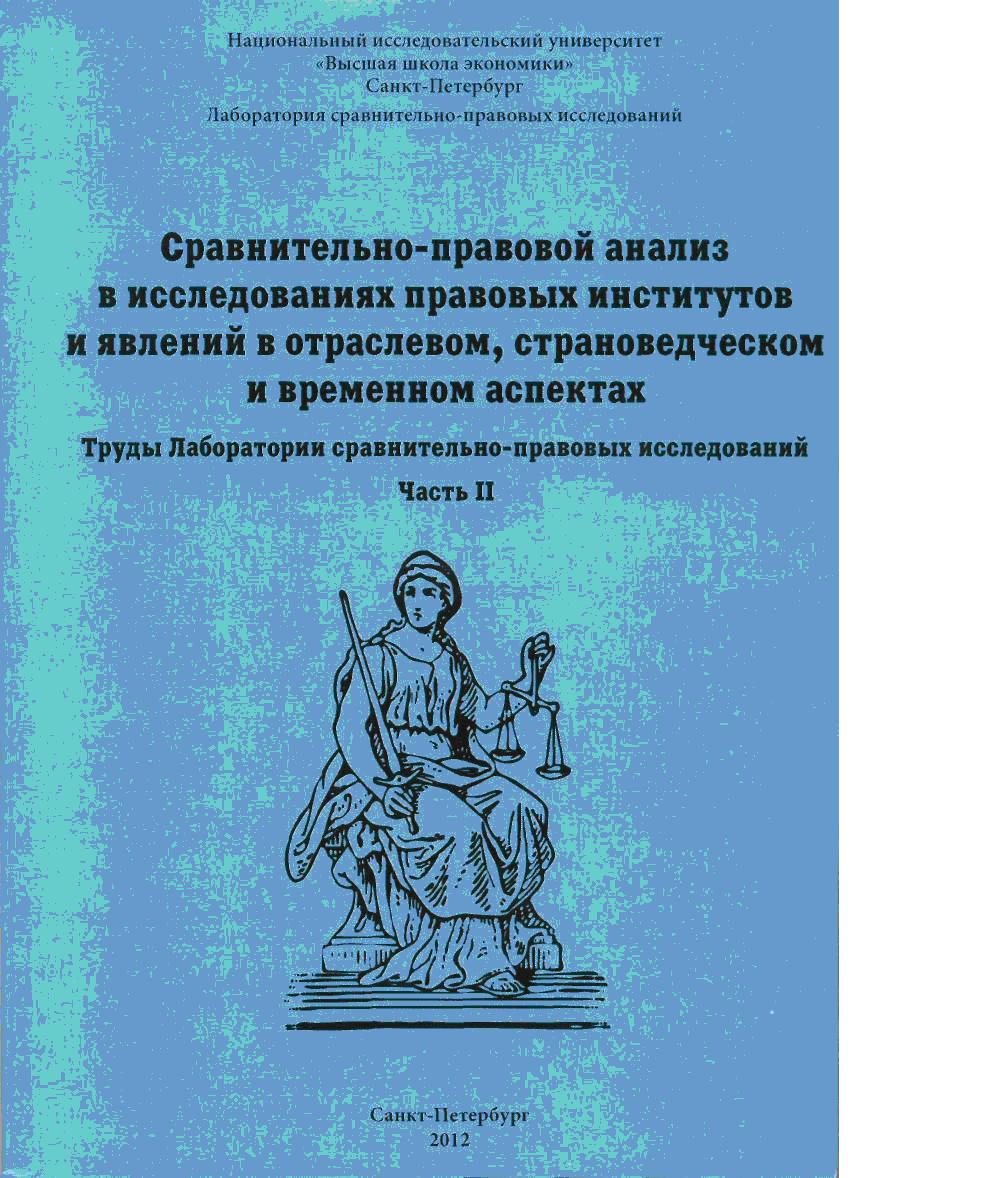 The article analyzes the historical background of the emergence and development of the Customs Union of Russia, Belarus and Kazakhstan on the example of the Council for Mutual Economic Assistance, the German Customs Union and the Southern African Customs Union.

Paper considers the efficiency of Russian court system and demand of economic agents for legal institutions. Analysis based on two empirical surveys of Russian firms in 2000 and 2007 focused on efforts to reform court system and the influence of state and enforcement agencies on firms’ behavior. Author notes the improvement of enforcement system in Russia in 2000s. However as before there are serious problems with corruption and inequality of state agencies and private firms in Russian courts.