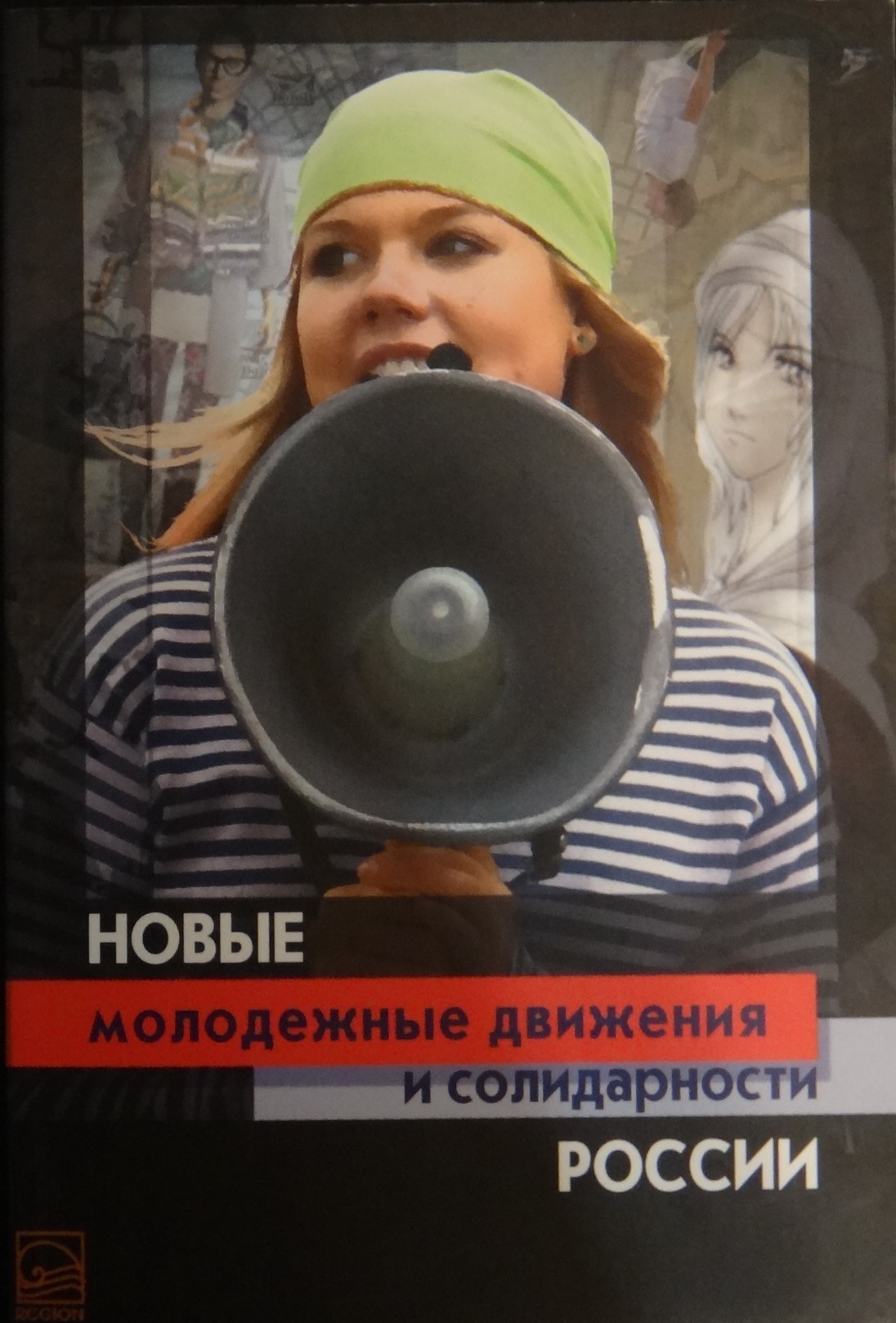 The structure and intergenerational dynamics of youth life aspirations and resource strategies in Russia and Ukraine: 1985-2001 (by Vladimir Magun and Michael Engovatov). The research described was held in the period of the rapid social change in Russia and Ukraine and has been based on the four repetitive surveys taken place in 1985, 1990-92, 1995 and 2001. The respondents were high-school graduates studied in the common nonprivileged schools. The generations were compared along the integral dimensions resulted from the three factor analysis — the factor analysis of aspirations (1), factor analysis of the dispositions to make one's own sacrifices (2) and the factor analysis of expectations of assistance (3). The structure of the first factors in each of the three factor matrixes appeared very similar: they were the general factors designated correspondingly as the general factor of high aspirations, the general factor of high dispositions to one's own sacrifices and the general factor of high expected assistance. The intergenerational dynamics of the respondents' estimates along these general factors demonstrated that the tendencies of the second half of the 1980's has continued to the period since 1990-92 to 1995: the aspirations were raising and the dispositions to make one's own sacrifices and overcome difficulties were decreasing. But in the period since 1995 to 2001 these tendencies has been changed: the aspirations went a little down (or at least stop their climbing up) and the dispositions to make sacrifices went up. Still it's important that the recent comeback tendencies didn't retrieve the aspirations and willingness to make one's own sacrifices to the level of 1985, saving a share of the changes accumulated since 1985 up to 1995. The initial raising of the level of aspirations and decrease of the willingness to make one's own sacrifices to realize these aspirations is explained as a result of the revolutionary changes taking place in the end of 1980's and in the beginning of 1990's in the sociocultural, economic, and political foundations of life in the former Soviet Union, and as a conditio sine qua поп of these changes themselves. The most optimistic (even euphoric) expectations of the opportunities provided by the new social regime evolving in Russia and Ukraine were widely spread in that time. The costs and difficulties inseparable from the awaited new style and level of life were left hidden and unaware. The level of aspiration stagnation and its going down during the second half of 1990's accompanied by the increase in willingness to make one's own sacrifices are interpreted as an effect of the more cold-eyed awareness of the barriers and costs limiting the individual and social achievements. The single most important event generated that awareness was the financial crisis of 1998. The dynamics of expected assistance was not similar in the different cities studied: these expectations went down (or stagnated) in Moscow and went up in three other cities. Taking together the changes of aspirations, willingness to make one's own sacrifices and expected assistance we can "calculate" the dynamics of the total volume of resources extended by young people per unit of their aspirations. It appeared that until 1995 the resource consuming capacity of the aspiration unit went down and after 1995 it started to go up in all the places but Moscow. At the first stage of social transformation the life achievements looked to the young people as more and more easy and then the correction of this tendency has happened and perceived difficulty of the world as a place for living started to grow up. The structure of the second factors in each of the three factor matrixes appeared very similar also. They were the bipolar factors and one of the poles in each of three factors include the variables relevant to education and skills, i.e. aspirations concerning work complexity and creativity, own sacrifices necessary for education and responsible job, expected assistance in education. The decade changes of these second factors since 1990—91 to 2001 has happened to be similar to each other and demonstrated the intergenerational proeducational shift. Each next generation of youth redistributes their personal resources and the resources of their group of support so that to spend the bigger share of the total volume of resources on their own higher education. This is explained by the fact that the postsoviet socio-economic regime appeared more meritocratic and the general and specific skills became more rewarded in the new socio-economic reality of 1990's than in the Soviet system.