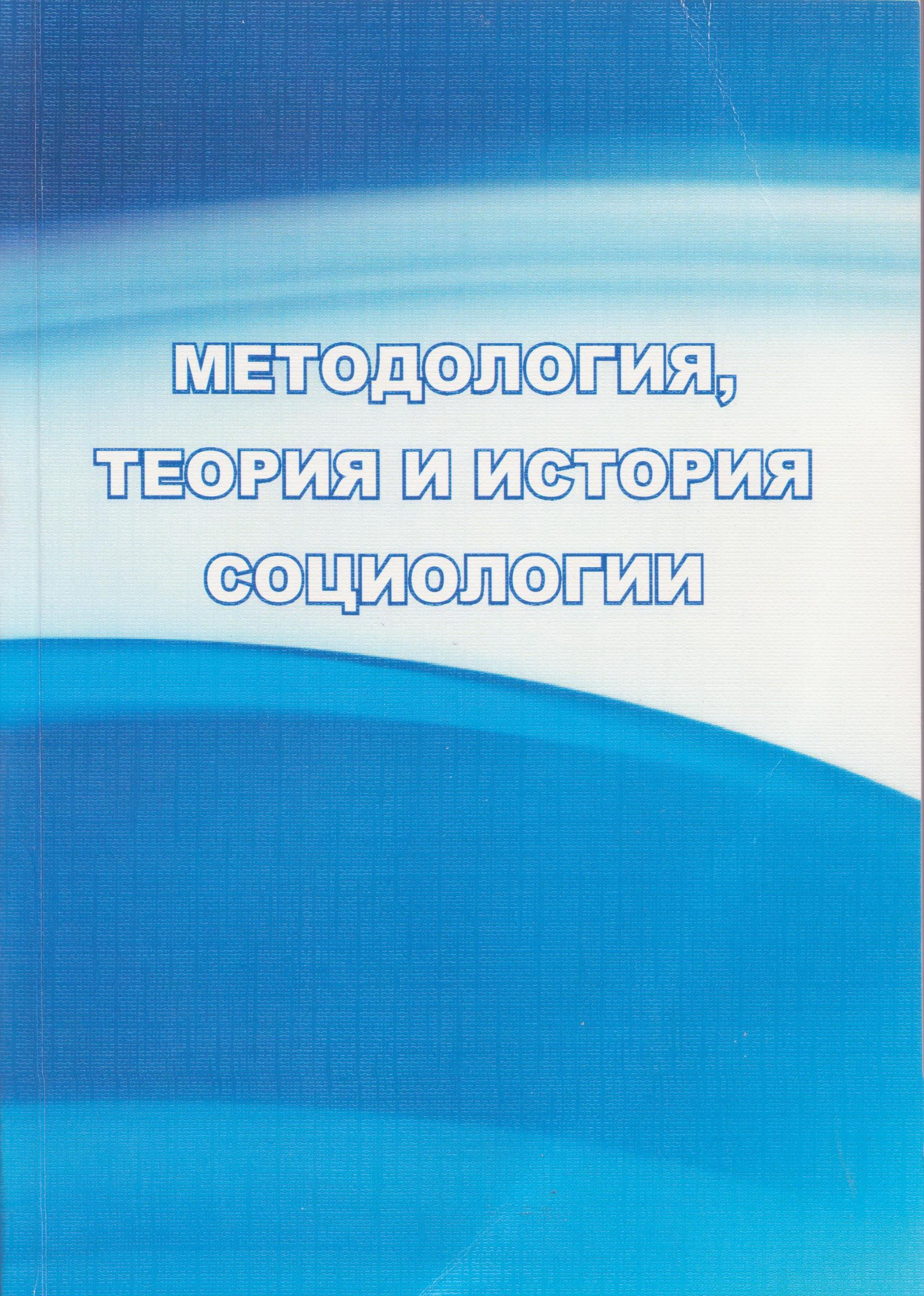 "Неудобная" классика социологии XX века: творческое наследие Ирвинга Гофмана
Вахштайн В. С. Гуманитарные исследования. WP6. Высшая школа экономики, 2006. № 05.
«Embarrassing» classical legacy in sociology is the totality of works recognized as classical but unsettled in sociological canon and distant away from classical theoretical mainstream. This paper is aimed at investigation of such “non4classical classicality” particularly represented by works of Erving Goffman. Based on sociology of everyday life theoretical findings, this paper dedicates to one of the most significant problems in modern science studies, the problem of classicality. That problem is crucial in sociology. As a result of long4drawn debate about classics (R. Merton, J. Alexander, R. Collins) the “secluded model of classicality” was firmly established in social science. According to that model classical legacy as any other social fact must be explained by social reasons (mainly by social circumstances of classical works reception and valorization). The author is trying to develop alternative —“sociological, but non4sociologistic” — logic of analysis. Suggested approach underlines specific transcendence of classicality, bearing two4way relations between the realm of ideas and the realm of their social .
Семь лекций по истории социологии
Гофман А. Б. М.: Университет, 2003.
Профессиональная, критическая, прикладная и общественная социологии: расставить приоритеты. Рецензия на книгу «Общественная роль социологии»
Радина Н. К. Социологический журнал. 2010. № 1. С. 179-182.
Save or borrow – what determines Russian households’ financial strategies?
Semenova M. BOFIT Discussion Papers. DP. Bank of Finland Institute for Economies in Transition, 2011. No. 28.