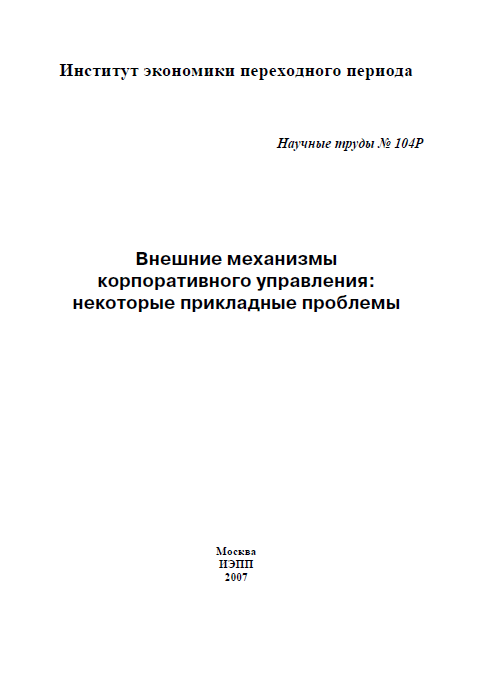 Key features of national models of corporate governance in Brazil, Russia, India and China are considered. The scheme of the comparative analysis of the given models is offered.