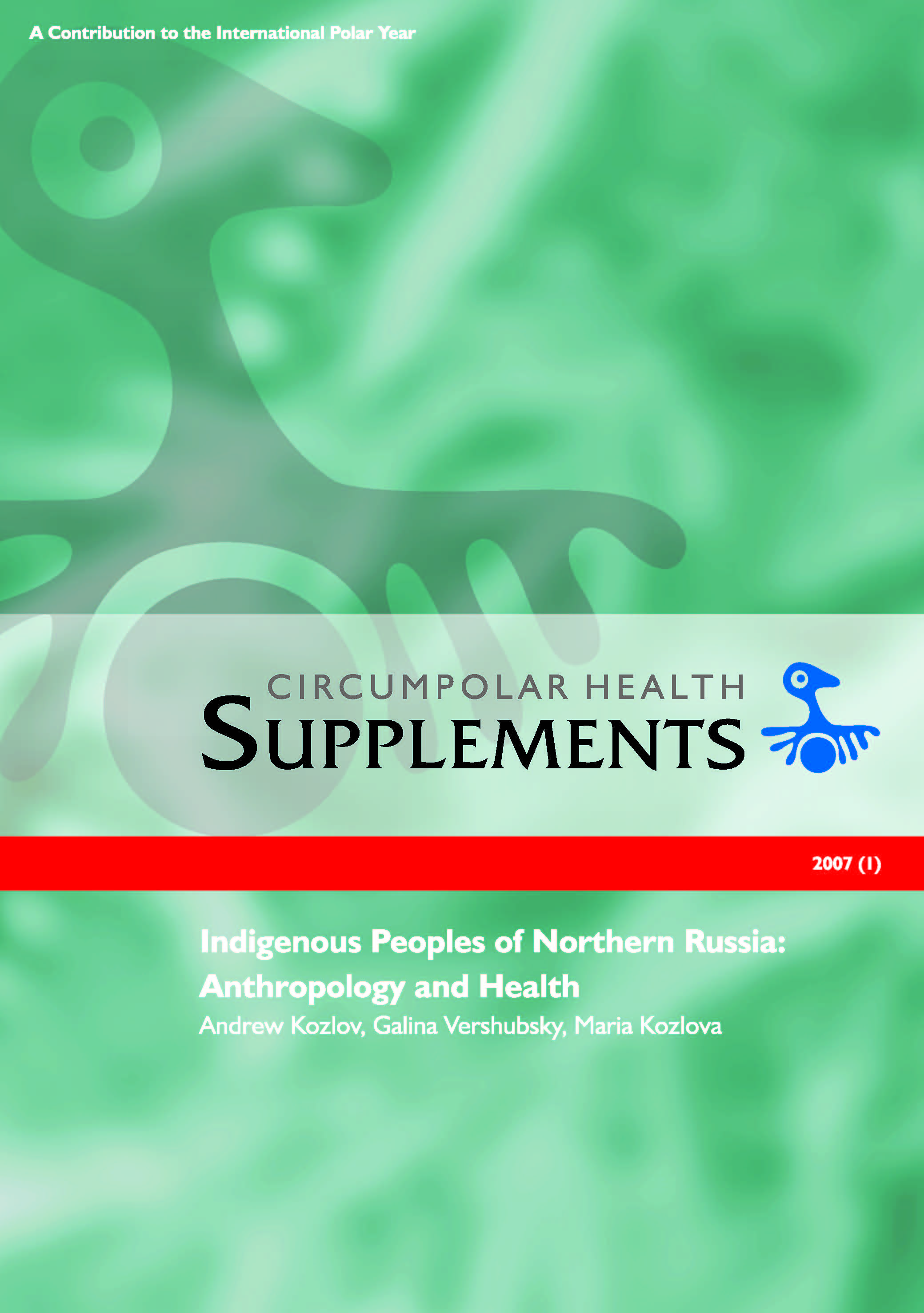 Similar publications
Книга картины Земли: Сб. статей в честь Ирины Геннадиевны Коноваловой
М.: Индрик, 2014.
Mechanisms for multiple activity modes of VTA dopamine neurons
Oster A., Faure P., Gutkin B. BioRxiv. http://dx.doi.org/. Cold Spring Harbor Laboratory, 2014. No. 10.1101/008920.
Midbrain ventral segmental area (VTA) dopaminergic neurons send numerous projections to cortical and sub-cortical areas, and diffusely release dopamine (DA) to their targets. DA neurons display a range of activity modes that vary in frequency and degree of burst ring. Importantly, DA neuronal bursting is associated with a significantly greater degree of DA release than an equivalent tonic activity pattern. Here, we introduce a single compartmental, conductance-based computational model for DA cell activity that captures the behavior of DA neuronal dynamics and examine the multiple factors that underlie DA firing modes: the strength of the SK conductance, the amount of drive, and GABA inhibition. Our results suggest that neurons with low SK conductance are in a fast firing mode, are correlated with burst firing, and require higher levels of applied current before undergoing depolarization block. We go on to consider the role of GABAergic inhibition on an ensemble of dynamical classes of DA neurons and find that strong GABA inhibition suppresses burst firing. Our studies suggest differences in the distribution of the SK conductance and GABA inhibition levels may indicate subclasses of DA neurons within the VTA. We further identify, that by considering alternate potassium dynamics, the dynamics display burst patterns that terminate via depolarization block, akin to those observed in vivo in VTA DA neurons and in substantia nigra pars compacta DA cell preparations under apamin application. In addition, we consider the generation of transient burst ring events that are NMDA-initiated or elicited by a sudden decrease of GABA inhibition, that is, disinhibition.
Speech encoding by coupled cortical theta and gamma oscillations
Hyafil A., Fontolan L., Kabdebon C. et al. eLife. 2015. No. 4. P. 1-45.

Efforful verb recollection drives beta suppression in mesial frontal regions involved in action initiation
Butorina A., Nikolaeva A. Y., Prokofyev A. O. et al. BioRxiv. New Results. Cold Spring Harbor Laboratory, 2018
Whether the motor cortex activation accompanying concrete verbs comprehension is necessary for verbs conceptual processing is still a hotly debated topic in the literature. Answering this question, we examined to what extent the more difficult access to verb semantics requires an additional engagement of cortical motor system in verb generation task. Using power suppression of MEG beta oscillations (15-30 Hz) as an index of sensorimotor activation, we presented to our participants the noun cues which either were strongly associated with a single verb and prompted the fast and effortless verb retrieval, or were weakly associated with multiple verbs and were more difficult to respond to. A whole-brain analysis of beta suppression revealed that the only cortical regions sensitive to the difficulty of semantic access were the higher order motor areas on the medial and lateral surfaces of the frontal lobe. This differential activation of cortical motor system accompanied effortful verb retrieval and preceded the preparation of vocal response for more than 500 milliseconds. Since the mid-frontal frontal brain areas are involved in maintaining abstract representations of actions during their initiating and planning, we argue that our finding supports the view that motor associations contribute to retrieval of verb semantics.
Pathset Graphs: A Novel Approach for Comprehensive Utilization of Paired Reads in Genome Assembly
Pham S. K., Antipov D., Sirotkin Alexander et al. Journal of Computational Biology. 2013. Vol. 20. No. 4. P. 359-371.

One of the key advances in genome assembly that has led to a significant improvement in contig lengths has been improved algorithms for utilization of paired reads (mate-pairs). While in most assemblers, mate-pair information is used in a post-processing step, the recently proposed Paired de Bruijn Graph (PDBG) approach incorporates the mate-pair information directly in the assembly graph structure. However, the PDBG approach faces difficulties when the variation in the insert sizes is high. To address this problem, we first transform mate-pairs into edge-pair histograms that allow one to better estimate the distance between edges in the assembly graph that represent regions linked by multiple mate-pairs. Further, we combine the ideas of mate-pair transformation and PDBGs to construct new data structures for genome assembly: pathsets and pathset graphs.