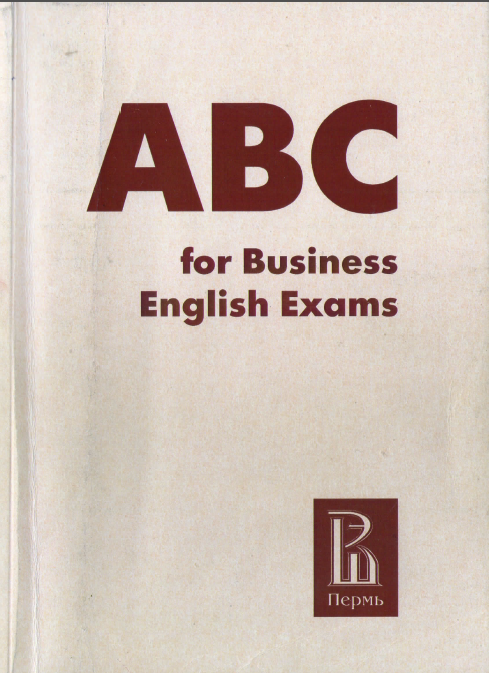 With today’s enormous pool of information expanding every minute, employers requiring of applicants to possess practical skills, for example, presentation skills and with no change of the number of academic hours for studies in sight, it is absolutely imperative to incorporate the element of practical skills into the core subject, in this case, Business English (BE). The paper looks into the project developed at the faculty of world economy and international affairs. The project suggest introducing presentation skills into Business English classes for second-year students.

The article describes practices of teaching business idioms at the seminars.

With the aim of attempting to attain particular communicative goals, Communication Mobility (CM) can be suggested one of the key elements in the complex construct of professional communicative competence in terms of oral English proficiency. CM has been proposed as an ability to employ a set of specific communicative strategies to facilitate professional communication, particularly among non-native English speakers. This preliminary study aims to identify perceived CM levels among Thai and Russian professionals working in international companies; to investigate possible correlation between personal factors (i.e. age, work experience, their perceived level of oral English proficiency, frequency of their attendance at meetings conducted in English, and frequency of English usage in their workplace) and CM; to compare these factors and the conditions in which CM may be developed among these two groups; and to predict the possibility of the development of CM. The quantitative method was employed, and the responses to the specifically designed questionnaire were obtained from 60 participants. The findings revealed that Russian participants were rated as very good users of CM, while Thai participants were only rated as fair CM users. In general terms, for both groups, only the frequency of English language use in the workplace was found to correlate with the perceived CM. The frequency of English language use in their workplaces was the only factor for the Thai participants to predict the development of CM. Such findings help in designing ESP courses which attempt to simulate workplace communicative situations, often seen as problematic and uncertain.

Business English II: учебно-методическое пособие по деловому английскому языку
Gridneva N. N. St. Petersburg: OOP, 2011.
This study guide, being a logical continuation of the book by N.Gridneva and S.Solntsev ‘Business English’, is for the students of non-linguistic departments who study Business English. Its structure consists of several sections including a text on one of the five topics, a series of pre- and after-reading tasks on its understanding, and also a range of various vocabulary and grammar exercises. This book helps students work on the topics more profoundly either in class or all by themselves. Besides, it can be also useful for all people studying Business English.
Методика преподавания иностранных языков. Лингводидактические аспекты профессионально-ориентированного обучения иностранным языкам в вузе.
Букина И. Ю., Мостачева Е. Ю., Сычева Л. В. В кн.: Homo Loquens: актуальные вопросы лингвистики и методики преподавания иностранных языков (2010). Вып. 2. СПб.: НИУ ВШЭ (Санкт-Петербург), 2010. С. 210-218.

The article deals with the issue of teaching collocations and idioms within business English seminars.