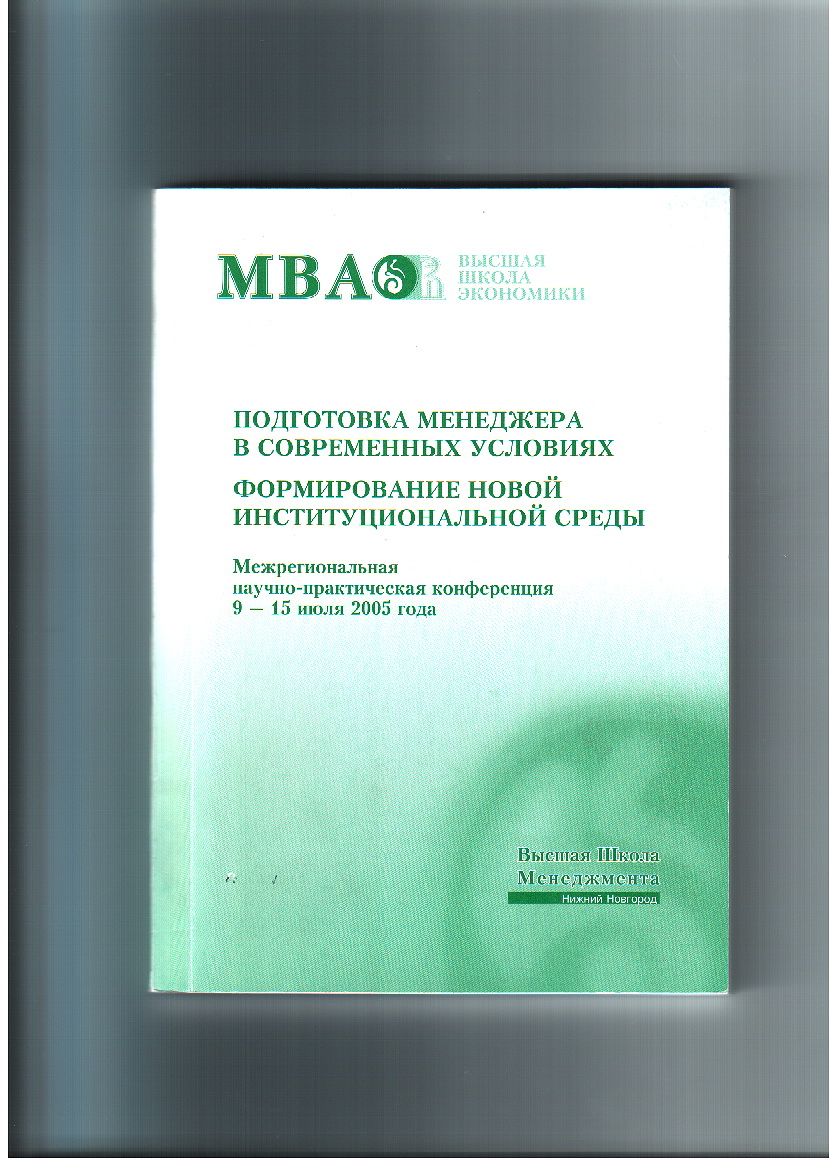 This chaper refers to the problem of low productivity and weak competitive stand of plants located in small and particulalry small specialized towns as compared to firms in bigger and more diversified locations. The findingds imply that the urban size and density of economic space, as well as its excessive sectoral specialization significantly reduce the firm competitiveness. Yet, the sectoral structure matters: textile and garmet plants in small towms are most vulnerable. Minimal diversification of economic structure and sufficient scale economy at the plant level allow to reduce the negative effects of the urban size.