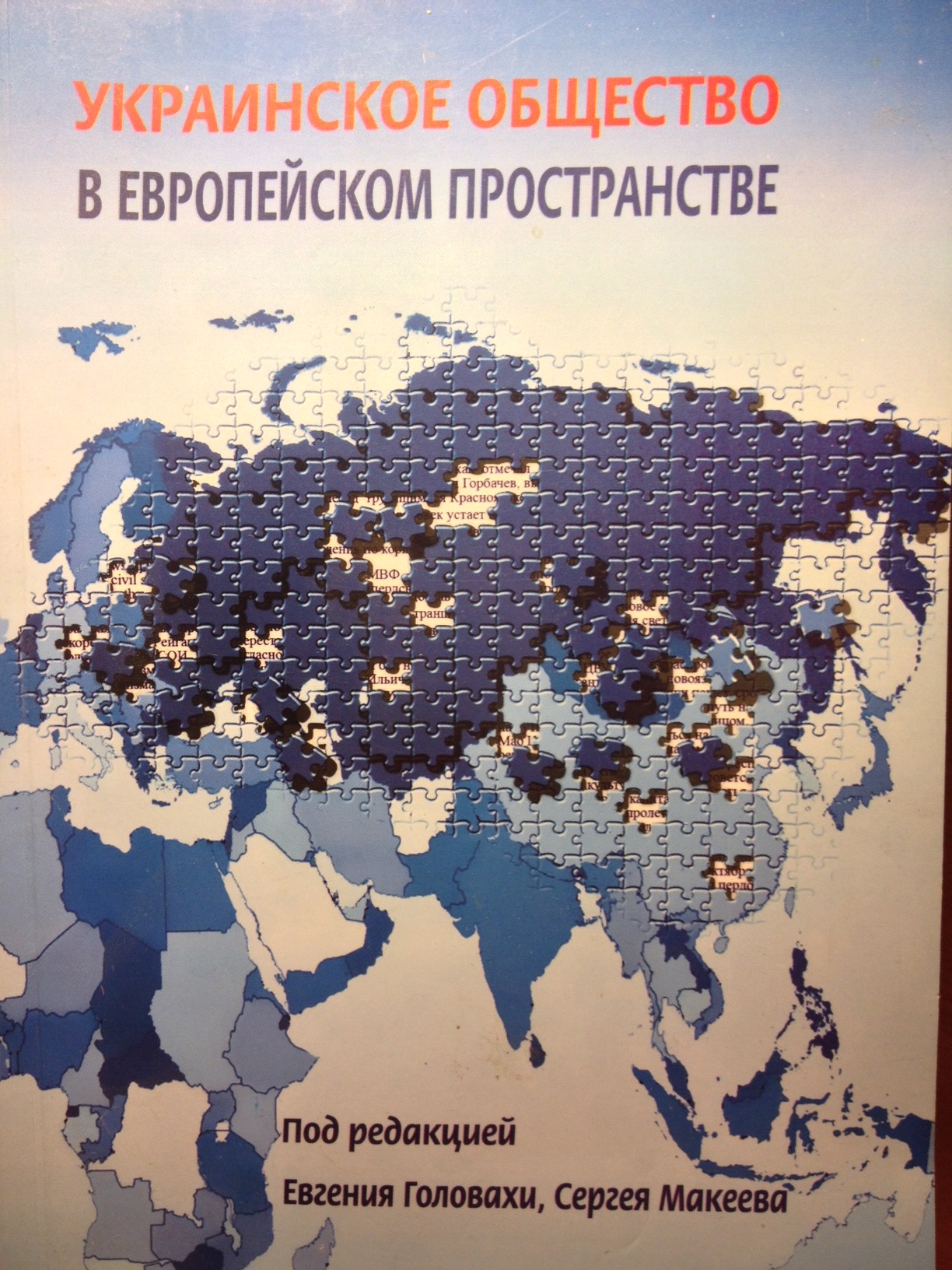 The concept of national character is considered in the paper, Russian national character is analyzed from the point of view of Russian and foreign writers and philosophers. Results of researches of values dynamics on the boundary of XXI century on Schwarz's methodology in Russia and abroad are regarded. The values of Russians are compared to values of Western and the Eastern Europeans and to values of China people. The results of researches of values impact on economic development and the attitudes to innovations in Russia are analyzed.

Constructing Identities And Boundaries: Fashion And Clothing Of Working And Middle Class Youth In Contemporary Russia
Margarita Kuleva. Humanities. HUM. Basic Research Programme, 2015. No. 85.
Clothing and fashion play significant role in the process of ageing, and help put bodily experiences in the context of culture. It is especially important for young people as social subjects, who are starting to become independent but do not have sufficient experience and social competences to do this.    This paper explores how youth of middle and working class in Russia use clothing to denote their social identity and construct boundaries.The paper is based on materials of 81 IDI with young people from St. Petersburg.
Экономическая активность населения России в 1990-е гг.
Гимпельсон В. Е. Проблемы рынка труда. WP3. Высшая школа экономики, 2002. № 01.
Research in the Sociology of Work: Volume 18, Economic Sociology of Work
Edited by: N. Bandelj. Sage, 2009.
Психология бездомного и бездомности
Клюева Н. Ю. Сибирский психологический журнал. 2011. № 41. С. 15.

Collective Dominance and its Abuse under the Competition Law of the Russian Federation
Avdasheva S. B., Goreyko N., Pittman R. World Competition: Law and Economics Review. 2012. Vol. 35. No. 2. P. 245-268.

Численность и состав российской бюрократии: между советской номенклатурой и госслужбой гражданского общества
Гимпельсон В. Е. Проблемы рынка труда. WP3. Высшая школа экономики, 2002. № 05.
Is Education a Signal on the Russian Labour Market?
Aistov A. Education. EDU. Высшая школа экономики, 2012. No. 5.
This research focuses on estimating the signalling role of education on the Russian labour market. Two well-known screening hypotheses are initially considered. According to first of these, education is an ideal filter of persons with low productivity: education does not increase the productivity of a person, but it does give him the possibility to signal about his innate productivity via an educational certicate. The second of these hypotheses admits that productivity actually does increase during the period of study, but nevertheless the main objective of getting an education is to acquire a signal about one's productivity. Information theory suggests that employees use education signals during the hiring processes whereby employers screen potential employees. Employers and other categories of self-employed workers are usually not screened by the labour market via their educational attainments. Comparison of the returns to education of employees vs. self-employed workers could show the difference between the returns to signals and the returns to human capital. Yet another way to understand the signals is to consider the time dynamics of the returns to education for employees staying in the same firm. This helps us to answer the question about whether the signals are valuable only during the hiring process, or whether they remain valuable during the whole experience with the firm. This research is based on the Mincerian-type earnings functions, estimated on RLMS-HSE and NOBUS data. On the basis of the available information, we cannot say that the returns to signals and human capital differ significantly in Russia. Nevertheless we can say that, for the majority of men, the return to educational signals decreases with time spent in the same firm, while we observe the opposite for women.
Ритуалы в медиатизированном обществе
Черных А. И. Политическая теория и политический анализ. WP14. Высшая школа экономики, 2012. № 03.
Политическое управление и культурная политика
Новичков Н. В. Вестник Московского государственного университета культуры и искусств. 2011. № 4. С. 22-30.