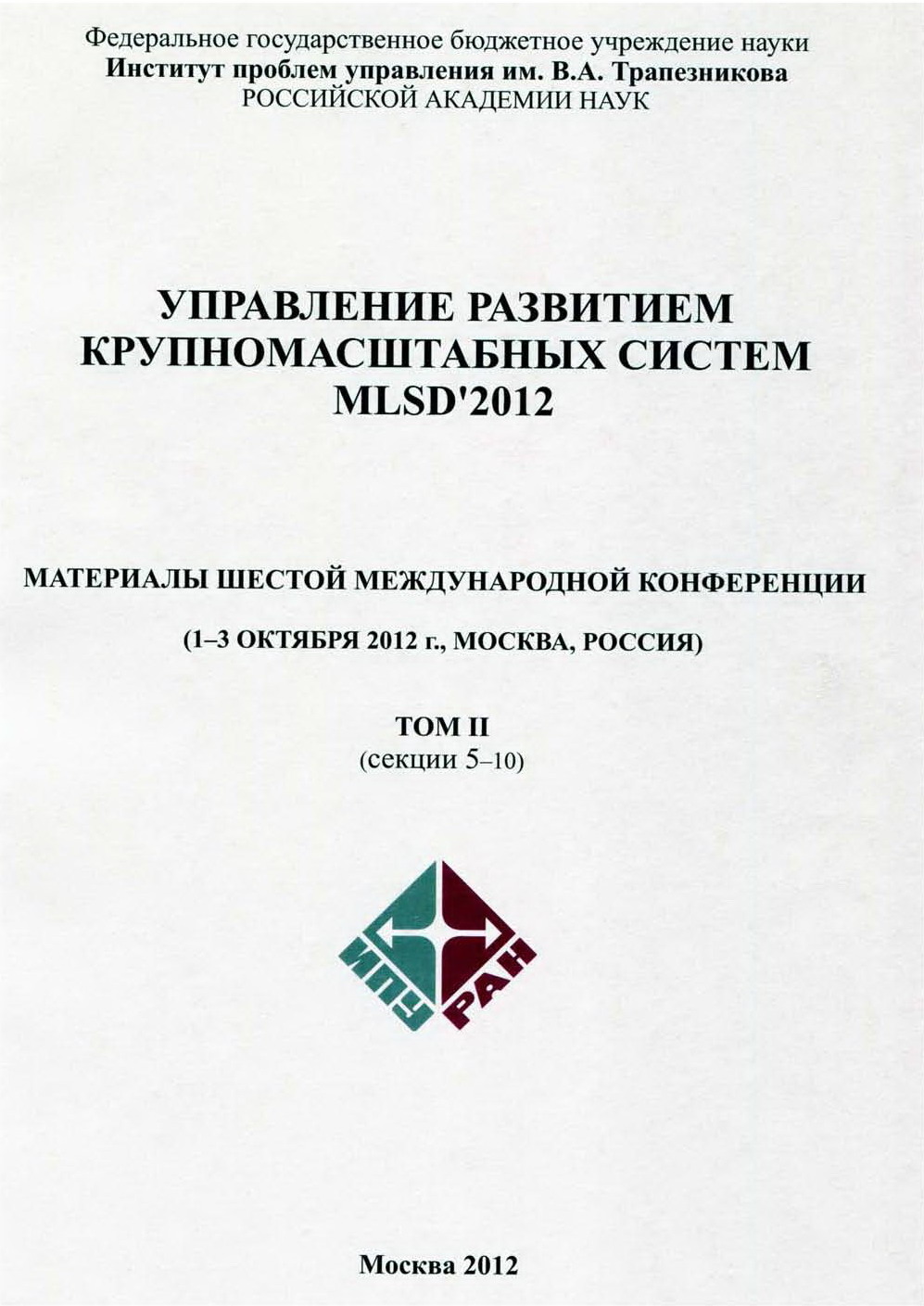 Methodology of automated forming of weak-formalized manufacturing documents for support the production processes of an enterprise on the basis of the cybernetic methods is considered. A model of elaboration of automaed documents preparation technology with use of automated lexicological synthesis is presented. The technology being proposed allows substantially reduce the man-hours at making of full-text documents.