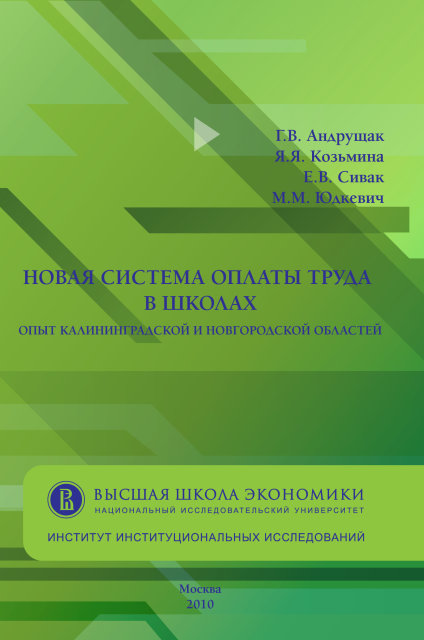 In The Grip of Transition: Economic and Social Consequences of Restructuring in Russia and Ukraine
Edited by: T. Bruck, H. Lehmann. Hampshire: Palgrave Macmillan, 2012.