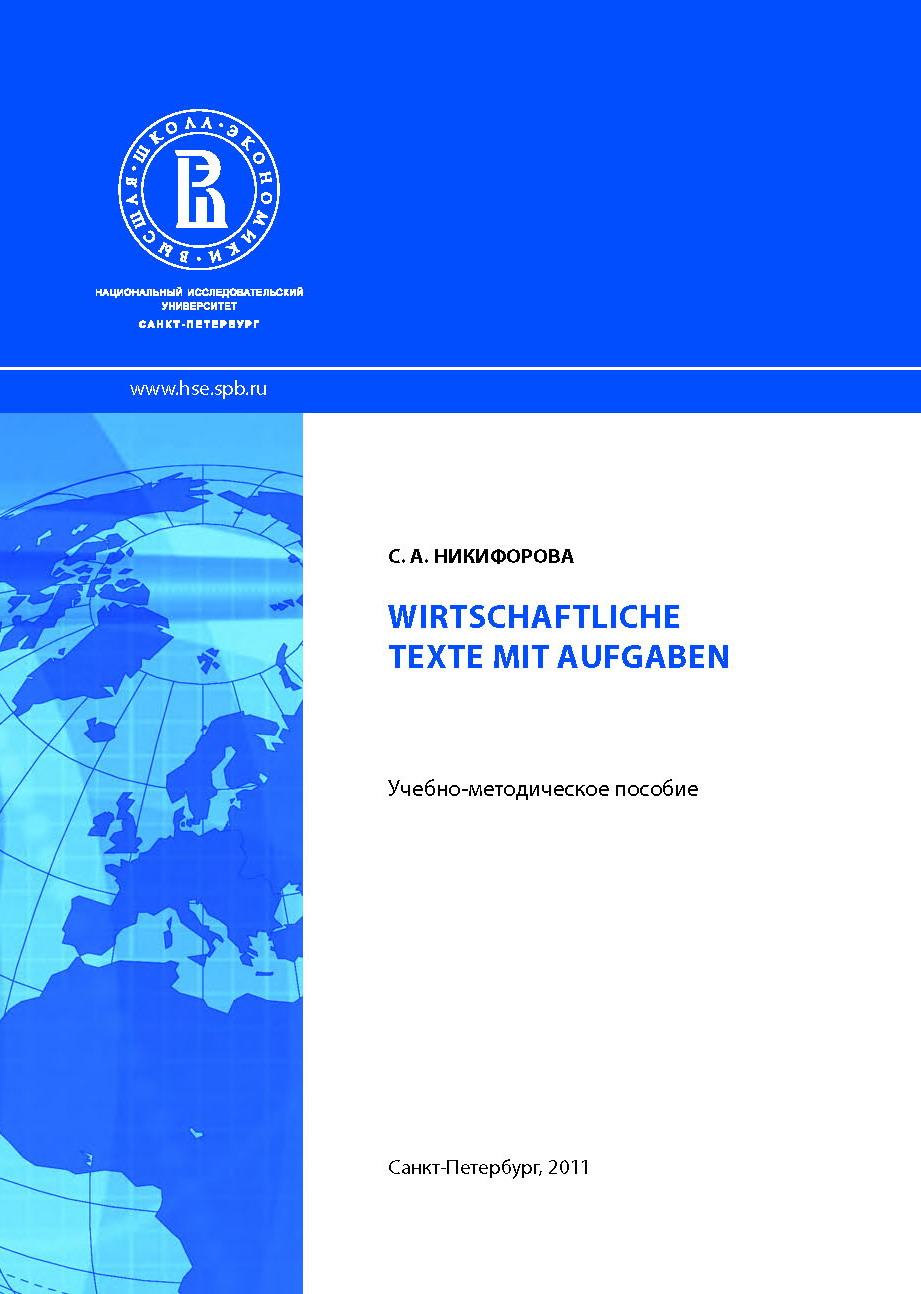 Трансформация духовности в процессе информационного развития общества
Макатов З. В., Некрасов С. И. Научные ведомости Белгородского государственного университета. Серия: Философия. Социология. Право. 2010. № 2 (73) Вып. 11. С. 187-191.
Does More Unemployment Cause More Fear of Unemployment?
Gimpelson V. E., Oshchepkov A. Y. Economics. EC. Высшая школа экономики, 2012. No. 13.
Using the Russian Longitudinal Monitoring Survey data, the paper examines Russian workers' fear of unemployment under different economic and labour market conditions during the last 15 years. We employ two alternative measures for this fear. The first one looks at the workers’ fear of losing their current jobs, while the second deals with the fear of not finding relevant re-employment in case of displacement. In order to get the best possible measurement of unemployment for those local and social environments where our respondents live and work, we design unemployment rates for narrowly defined regional and demographic (peer) groups. Estimating ordered probit models for both fear measures, and controlling for various worker and job characteristics, we do not find significant causal effects of unemployment on these fears in most of our specifications. These results are robust to exclusion of potentially endogenous variables; they hold for different periods, subsamples, and levels of job security. Moreover, our simulations show that even a large increase in the unemployment rate has little impact on conditional probabilities of expressing a strong or weak fear of unemployment. These results suggest that the high level and persistence of fear of unemployment in Russia may be caused by non-economic factors.
Ethically Responsible Global Sociology: Conceptual Framing of a New Vision
Sorokin P. S. Filosofija, Sociologija. 2016. Vol. 27. No. 4. P. 323-330.