St. Petersburg: OOP, 2011.
Gridneva N. N.
This study guide, being a logical continuation of the book by N.Gridneva and S.Solntsev ‘Business English’, is for the students of non-linguistic departments who study Business English. Its structure consists of several sections including a text on one of the five topics, a series of pre- and after-reading tasks on its understanding, and also a range of various vocabulary and grammar exercises. This book helps students work on the topics more profoundly either in class or all by themselves. Besides, it can be also useful for all people studying Business English.
Research target: EducationPhilology and Linguistics
Priority areas: humanitarian
Language: English
Full text (DOC, 608 Kb)
Keywords: business Englishsetting up a businessThe Business Mediaadvertisingmarketingmergers and acquisitions 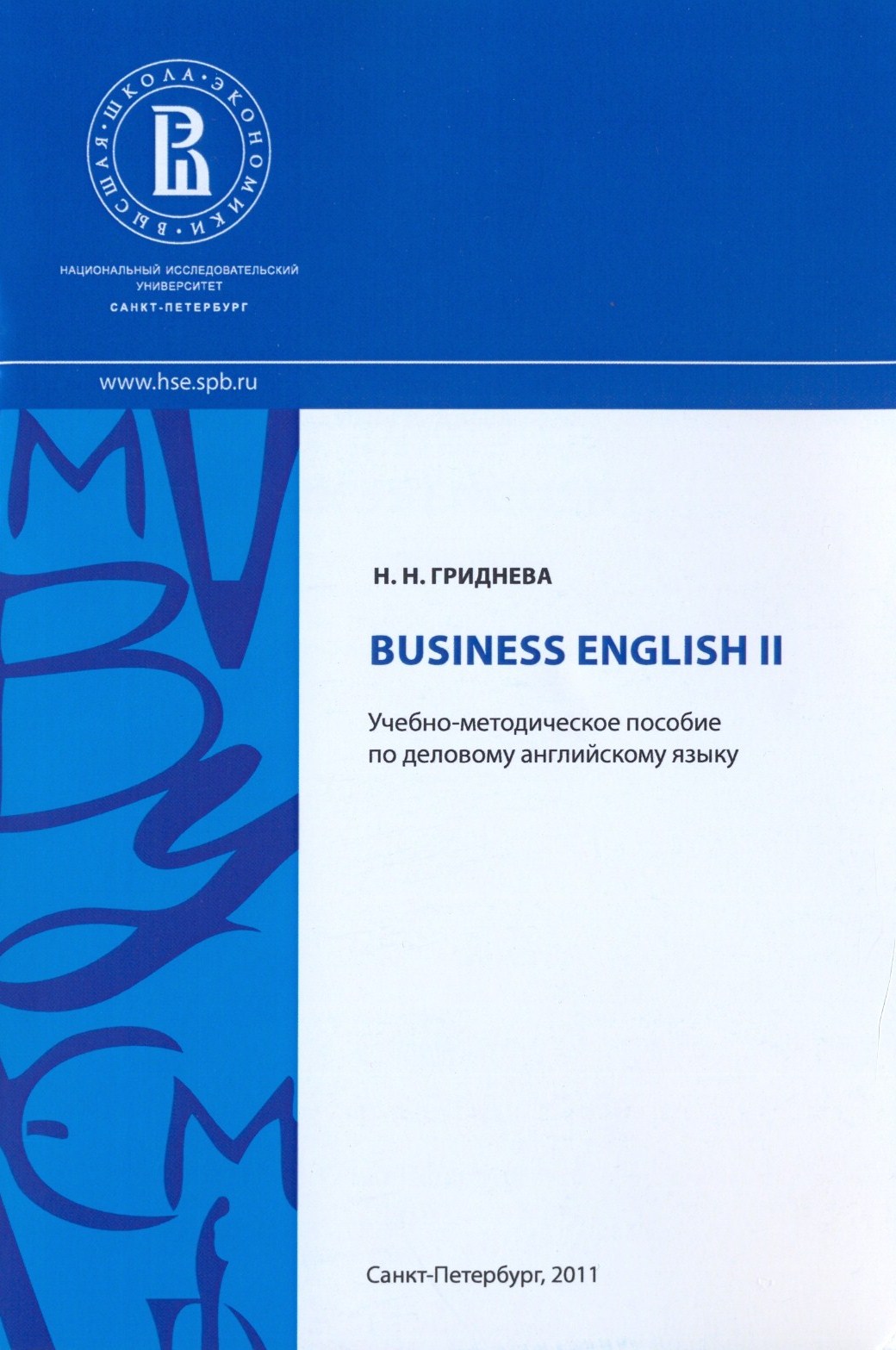 О соблюдении авторских прав при производстве и распространении рекламы
Баранова М. В., Козлов А. В. Юридическая наука и практика: Вестник Нижегородской академии МВД России. 2012. № 20. С. 54-59.
The Performance of Mergers and Acquisitions in Emerging Capital Markets: New Evidence
Grigorieva S., Petrunina T. Financial Economics. FE. Высшая школа экономики, 2013. No. WP BRP 20/FE/2013.
Researchers have long tried to define the impact of corporate mergers and acquisitions on company performance. We contribute to the existing literature by examining the influence of M&A deals on company value in the short-run using the event study method and in the long-run based on economic profit concept. Examining a sample of 80 deals initiated by companies from emerging capital markets over 2002-2009, we find that M&As are value-destroying deals for the combined firms. Results from the long-run analysis prove the negative industry-adjusted differences between post-acquisition and pre-acquisition performance measures. The difference is equal to a significant -3.3% for the EBITDA/Sales ratio. The Economic Profit approach demonstrates a similar result. Our findings from the short-run analysis indicate that the announcements of M&A deals generate significant high returns for target shareholders, while the returns to bidder shareholders are not significant. We also analyze the determinants of M&A performance, such as method of payment, business similarity, and the target’s country.
Российская волна слияний и поглощений на фоне мировых трендов: тенденции и факторы
Голованова С. В., Корнеева Д. В. Современная конкуренция. 2013. № 5(41). С. 24-35.

This paper is devoted to the analysis of mergers and acquisitions in Russia. Using the statistical  and econometric methods the estimation of macroeconomic and industry factors influence on the  intensity of mergers and acquisitions processes by sectors of Russian industry is carried out. As  a result the relationship between the activity of the redistribution process of the corporate control  rights and some industry characteristics such as an involvement into the foreign trade, the relative  industry size, the concentration of production is revealed.

Building and developing customer relations in the emerging Russian market. The case of Finnish companies
Rozhkov A. Changing Europe Summer School. Research Centre for East European Studies at the University of Bremen, 2012
Current paper brings into consideration the issue of building and developing customer relations in emerging Russian market. Usually multinational companies enter Russian market and try to apply here their business solutions developed in mature markets. Many researchers argue that emerging markets require customer education rather than customer orientation. We develop a complex model of customer orientation and relationship development and test it on the Russian subsidiaries of Finnish construction companies. Qualitative study based on in-depth interviews with middle- and top-managers suggests that processes of customer relations differ dramatically from those established in European market.
The Model of Contemporary Marketing Practices (CMP) in the Russian Market: Evidence from Empirical Research
Vera A. Rebiazina, Olga A. Tretyak. Management. MAN. Высшая школа экономики, 2014. No. WP BRP 21/MAN/2014.
Previous research has shown that emerging markets represent a significant part of the world economy and are expanding their share. However, they are still not well examined in the marketing field. Russia is especially neglected in the academic discussion of overall marketing strategy. Previous research indicates that the model of “Contemporary marketing practices” (CMP) is commonly used as a classification scheme of marketing practices both in developed and developing markets. This article examines how “Contemporary marketing practices” (CMP) works in Russia and tests the CMP model in the Russian market to reveal what types of marketing practices (transactional marketing, database marketing, interactive marketing, network marketing and relationship marketing) are most often used by Russian companies. The article is based on a quantitative study of 329 Russian companies and includes a cluster analysis that shows that types of marketing practices are common for the Russian market. Empirical results of cluster analysis shows that basic marketing practices are widely found in emerging Russian market though their characteristics differ dramatically from those on developed markets.
Методика преподавания иностранных языков. Лингводидактические аспекты профессионально-ориентированного обучения иностранным языкам в вузе.
Букина И. Ю., Мостачева Е. Ю., Сычева Л. В. В кн.: Homo Loquens: актуальные вопросы лингвистики и методики преподавания иностранных языков (2010). Вып. 2. СПб.: НИУ ВШЭ (Санкт-Петербург), 2010. С. 210-218.

The article deals with the issue of teaching collocations and idioms within business English seminars.