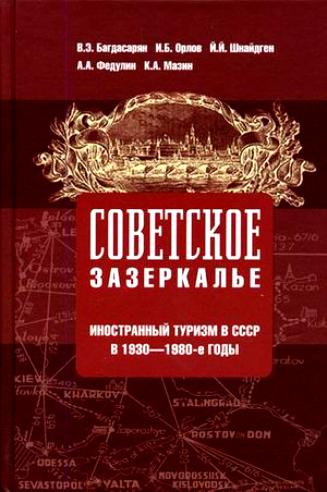 Фоторобот российского обывателя
Гудков Л. Д., Дубин Б. В., Левинсон А. Г. Мир России: Социология, этнология. 2009. Т. 18. № 2. С. 22-33.
Китай в конце XIII-XV вв.
Рябинин А. Л., Уваров П. Ю. В кн.: Всемирная история. В 6 томах. Т. 2: Средневековые цивилизации Запада и Востока. М.: Наука, 2012. С. 642-662.
Институт минимальной заработной платы в странах ОЭСР
Вишневская Н. Т. Проблемы рынка труда. WP3. Высшая школа экономики, 2005. № 03.
The paper examines the institute of minimum wage in developed and transition economies and in a number of the developing countries. First of all the institutional mechanism of minimum wage fixing is considered. One of the sections explores the dynamics of absolute and relative levels of minimum wage. The special attention is paid to the impact of the institute of minimum wage on the labour market. The author considers the mechanism of transmission of the minimum wage increases on the employment and unemployment dynamics. The paper also contains the result of the empirical research. The experience of many countries witnesses that large increases in minimum wage levels lead to the stagnation of the employ-ment, especially of the disadvantaged groups. The negative effect is larger for the companies with higher share of labour costs and more active use of unqualified labour, that is small businesses and agricultural enterprises. One of the main conclusions is that the minimum wage is not an effective tool of the poverty reduction as the majority of the recipients live in households of average and upper average income.
Land, Votes, and Violence: Political Effects of the Insecure Property Rights over Land in Dagestan
Lazarev Y. A. Sociology. SOC. Высшая школа экономики, 2011. No. 01.
How do insecure property rights over land affect electoral competition and the level of violence? To answer this question, I explore original empirical evidence from Dagestan, Russia’s most turbulent North Caucasian republic. The exploration is based on a statistical analysis of district-level data with special emphasis on chronological validity. Studying the relationship between land titles of the Soviet period and post-Soviet amounts of tenured land, the research demonstrates that the amount of unregistered land in each district has a profound effect on local electoral competition and indices of violence. A higher percentage of untenured land at the district level leads to less electoral competition and more intense violence. Consequently, the study finds that the insecurity of property rights creates an opportunity structure for electoral patronage and violent expression of conflicts and grievances. In theoretical perspective this study sheds light upon a relatively unexplored institutional factor that drives electoral process and violence in predominantly agrarian societies.
Наблюдения над палеографией византийских надписей Северного Причерноморья
Виноградов А. Ю. Вестник древней истории. 2012. № 1. С. 182-195.
The impact of state-controlled banks on the Russian banking sector
Vernikov A. V. Eurasian Geography and Economics. 2012. Vol. 53. No. 2. P. 250-266.