by year
Subject
News
University Salaries Show Poor Correlation with Academic Achievements
In 2012, many universities started signing incentive contracts with their staff in order to stimulate research and active inclusion in the global academic market. Together with orders issued by Russia’s president in May, this has led to growth in university salaries. But exactly which responsibilities increase pay — teaching, research or administrative work? The answer to this question will help improve the effective contract system to make it profitable both for teachers and universities.
Attention Priority Map Explains Surprising Phenomena of Visual Search
Researchers from HSE University and Harvard University have found that the speed of finding an item with a unique combination of features is not affected by the ease with which these items can be grouped by features. Such results are predicted by theories of parallel attention control. The study is published in the Journal of Vision.
Life Satisfaction among Young People Linked to Collectivism
The values of collectivism remain important for young people. They promote a sense of loyalty to family and a willingness to accept support from loved ones. Young people who value mutual assistance and a close relationship with others are more satisfied with life, regardless of whether they belong to a collectivist or individualist type of culture.
Publications 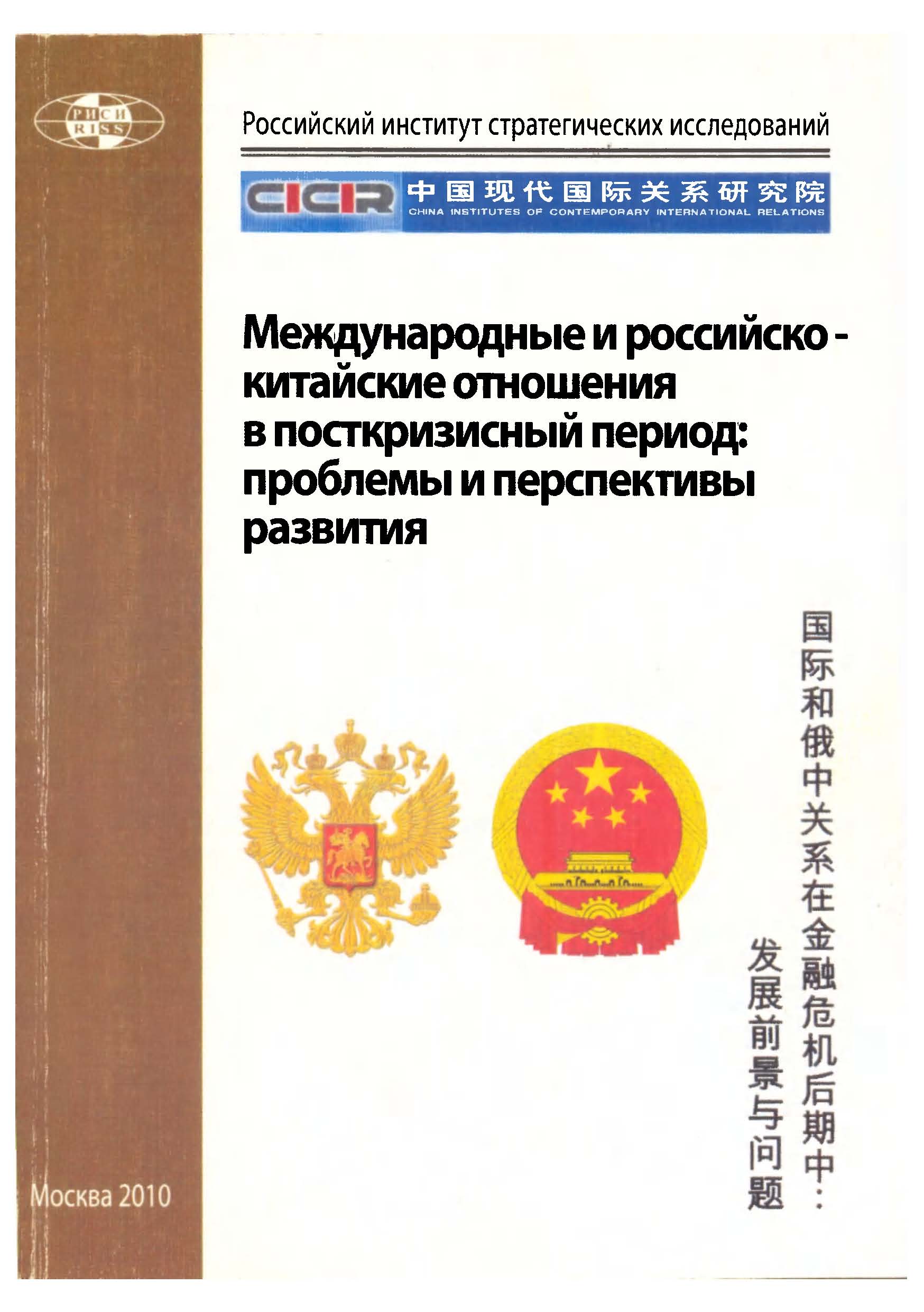 This paper attempts to ascertain the role of public diplomacy in the East Asian region and focuses on the civilization potentials of Russia and China in the region.  Dialogue of civilizations, based not on conflict of cultures, values, but on movement to mutual understanding, collaboration and even to the process of harmonization of civilization, is becoming a major requirement of our time. All efforts to solve difficult international problems by “hard power” are not successfully completed – use of military force provokes a counter response. In the light of this, the role of public diplomacy and foreign-policy propaganda is increasing. Despite the fact that the world’s financial and economic crises dispelled the myth of universality of the Western liberal-economic model, USA still continues to impose her ideology – “the new rules of the world ” – on the world. Under these conditions, Russia and China are facing a challenge – consolidating their positions in the world economy and politics.  Nowadays, without doubts, both Russia and China are interested in the integration approach. This study explores the possibility of working out the paradigm of political and diplomatic cooperation between the two countries.

The present world order that restricts the possibilities of individual civilizations causes reaction from East-Asian and other developing countries. China in particular, is taking the lead among developing countries, disputing regional and recently global positions. While China assumes responsibility as a regional leader, Russia has interests in her age-old region – Commonwealth of Independent States.