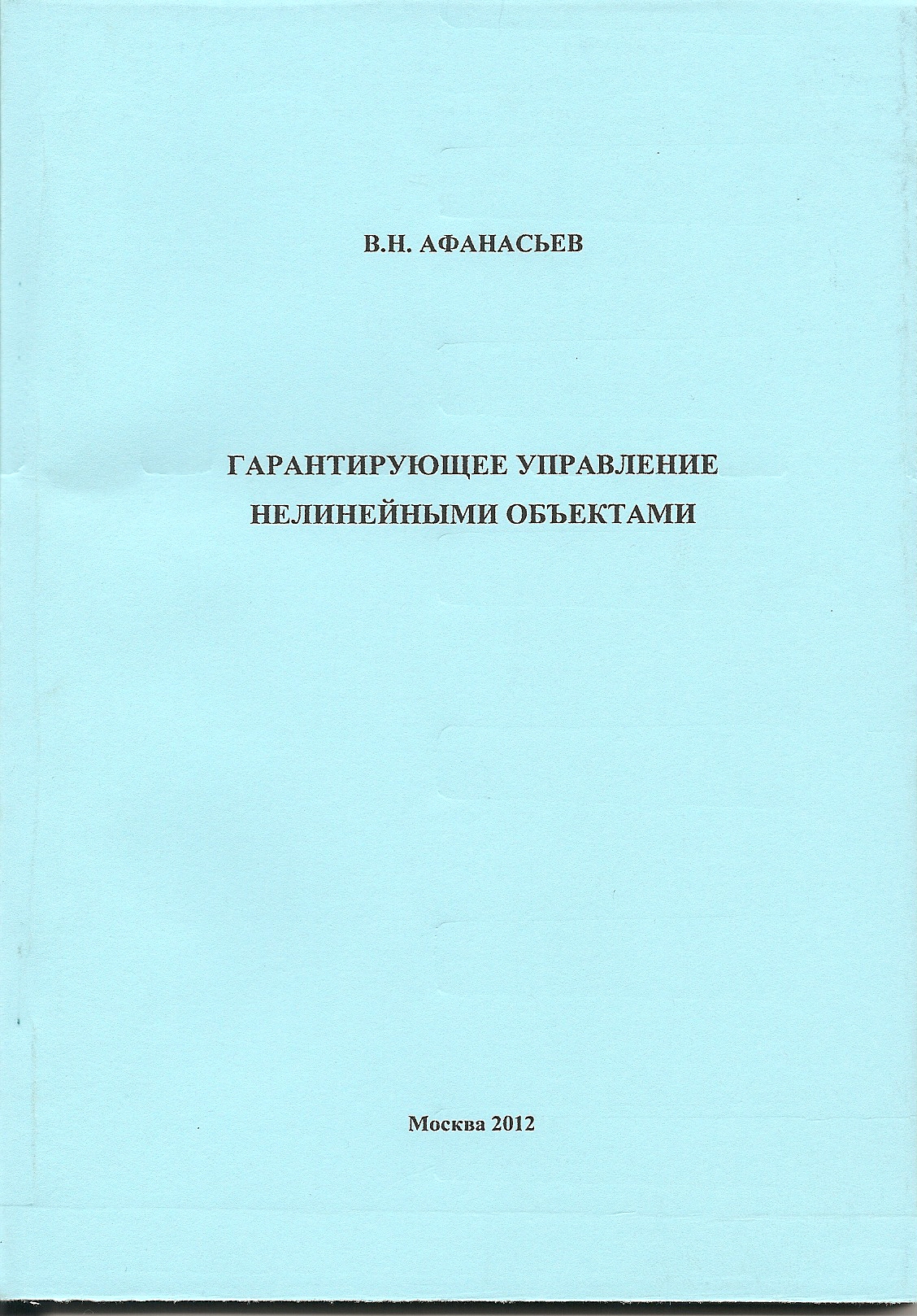 Similar publications
Распознавание биржевых процессов как пуассоновского потока событий двух типов: модели с поощрением и обучением
Egorova L. G. Математические методы анализа решений в экономике, бизнесе и политике. WP7. Высшая школа экономики, 2011. No. 02.
The behavior on a stock exchange can be represented as a reaction to the flow of events of two types entering the financial market – “regular” events and “crises”. Broker’s wealth depends on how successfully she identifies which event – crisis or not – occurs at the moment. It was shown in [1] that successful identification of the ‘regular’ events a little more than in half of the cases allows the player to have a nonnegative average gain. We expand the model in [1] by introducing the possibility of a player to learn on her behavior and to receive the award for the “correct” behavior. It turns out that the ability to analyze actions and learn from them sometimes allows the player successfully identify regular events even less than in half of the cases to obtain a nonnegative expected payoff.
Оптимальное управление нелинейным объектом, линеаризуемым обратной связью по состоянию
Афанасьев В. Н. В кн.: Проблемы устойчивости и управления: сборник научных статей, посвященный 80-летию академика Владимира Мефодьевича Матросова. М.: Физматлит, 2013. С. 104-117.

Mathematical models of nonlinear systems of a certain class allow them represented as linear systems with nonlinear state feedback. In other words, let make the appropriate coordinate transformation of the original dynamic model. Such a transformation, using Lyapunov functions, a number of studies used to determine the parameters of regulators to ensure the asymptotic stability properties of the nonlinear system, ie guaranteeing bounded trajectories emanating from the initial states of the system. For linear systems, there is a powerful and convenient mathematical apparatus allows the synthesis of optimal controls, but this unit is not applicable or partially applicable for nonlinear systems. Unlike prior work in this paper for nonlinear systems linearizable feedback as in the synthesis of optimal control problems with quadratic performance applied the method based on the use of the Riccati equation with parameters depending on the state.

Closed classes of functions of three-valued logic whose generating systems include nonmonotone symmetric functions taking values in the set {0,1} are studied. It is shown that in some cases the problems of existence of a basis and existence of a finite basis can be reduced to a similar problem for reduced generated systems.

Quite many engineering problems, problems from ecology, medicine, and social sciences are characterized by the presence of factors bringing uncertainty into the corresponding control systems. Additional difficulties for control action construction arise in the case when the objects are described by nonlinear highorder evolutionary equations. An important subset of these objects consists of the object with interval parametric uncertainty with a given control objective and with a given a given termination time of the transient process. For this objects, one of the possible ways of control action synthesis is the application of the guaranteed control concept. We propose the method of control synthesis for one class of nonlinear uncertain objects with using their robust models having linear structure and the parameters, depending on their state.