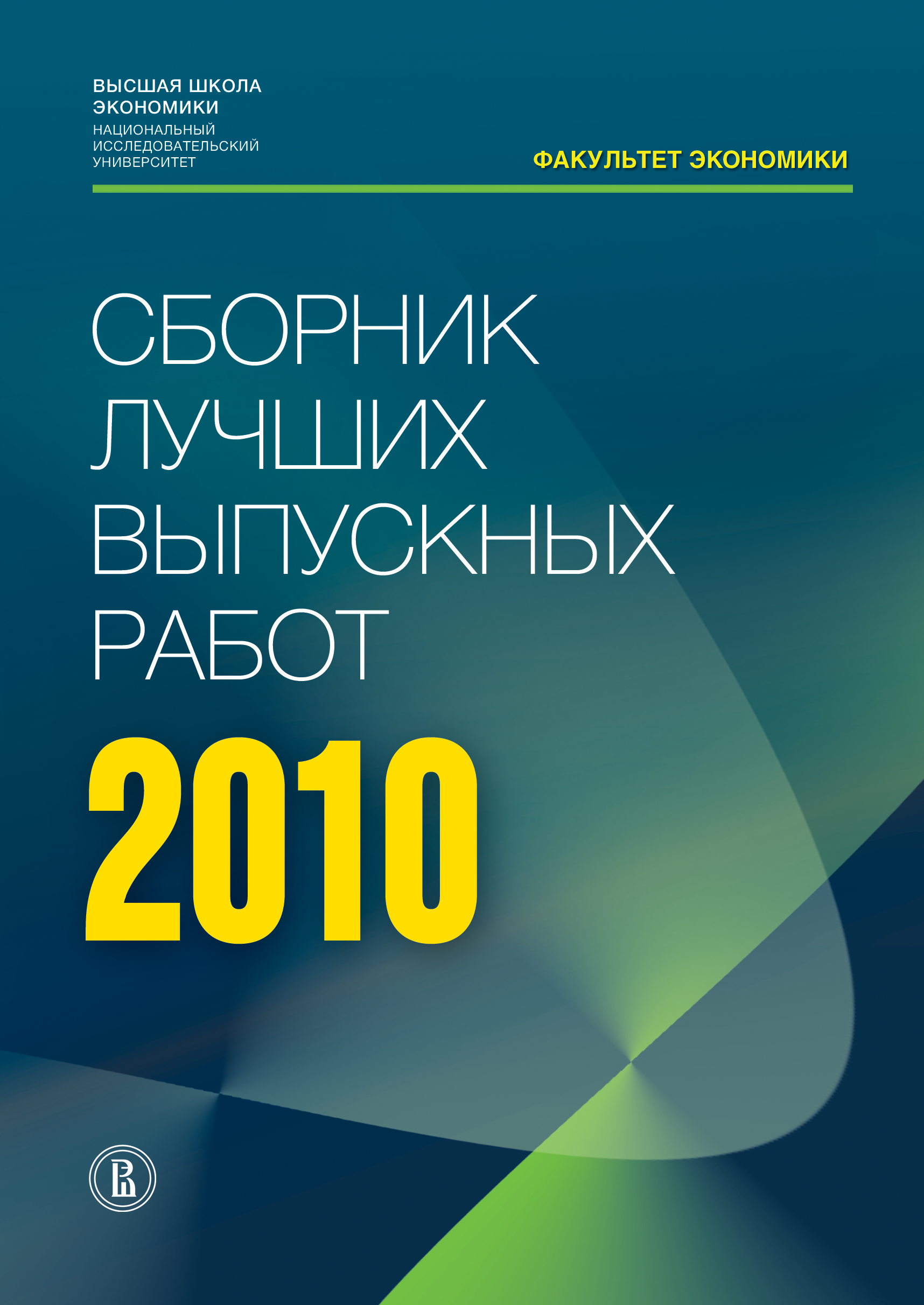 The general issues of determining the liquidation value are discussed, such as the choice of market liquidity risk model and the choice of a price benchmark for estimating transaction costs. The layout for the portfolio management process is proposed which is grounded on a previously developed approach to determining the liquidation value of a portfolio. It allows not only defining and linking the rational liquidation strategies for different time horizons but also considering some microstructural effects, such as volatility momentum, corresponding to the intervals between trading sessions.