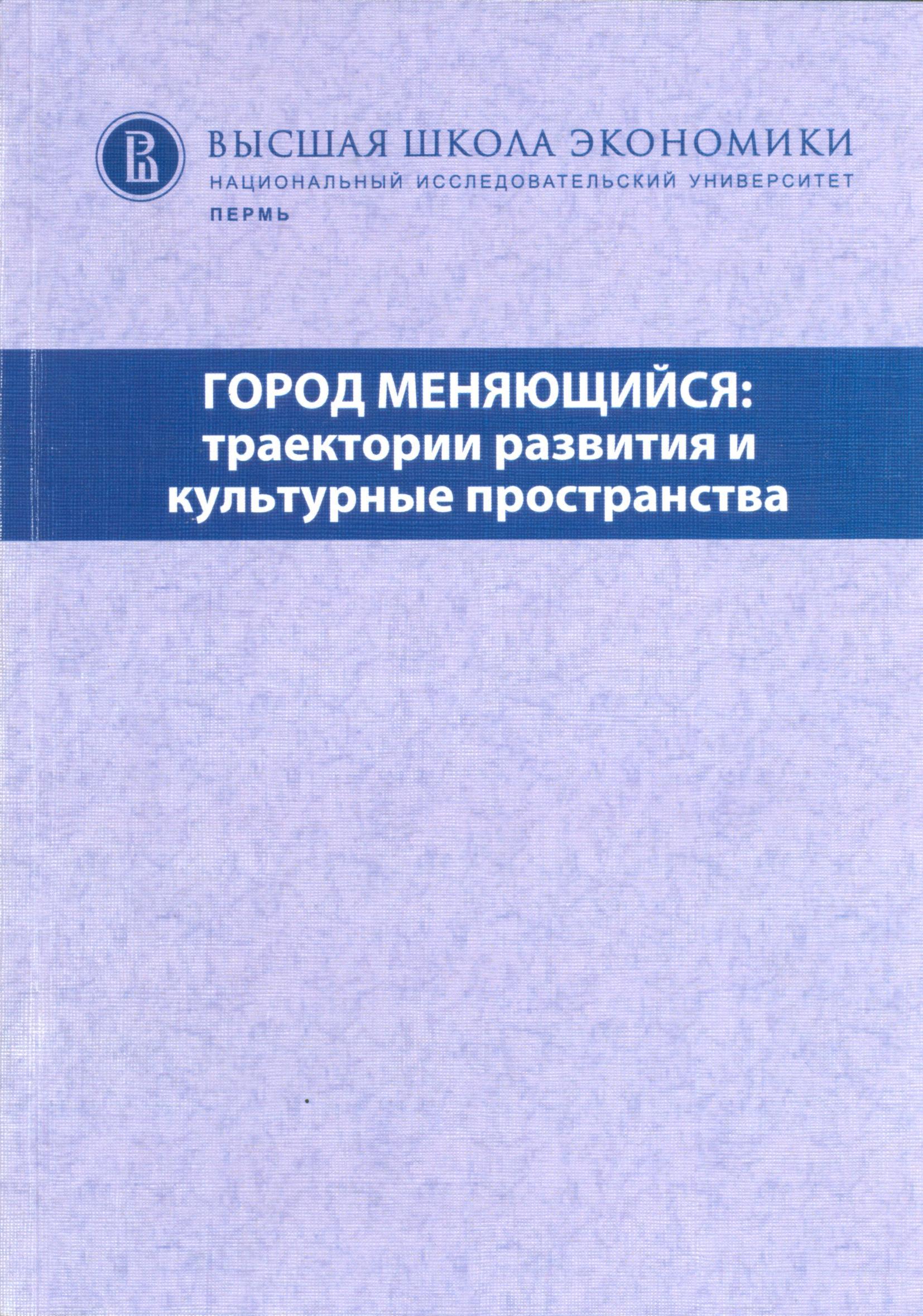 Internal Empires I: Social Institutions of the Frontier
Foa R., Nemirovskaya A., Mostovova E. Sociology. SOC. Высшая школа экономики, 2012. No. 09.
One of the attributes most consistently highlighted in the literature on frontier society is the tendency to spontaneous social organisation. However, despite the resilience of the ‘frontier thesis’ within sociology and political science, it has not been subject to a rigorous empirical examination. Does it constitute a description of the social norms and institution of the western United States, or is it one manifestation of a more general ‘frontier phenomenon’, found in other times and places? In order to answer these questions, this article examines data on the nature of social relations in frontier zones in four countries: Brazil, Russia, Canada and the United States. Taking a wide range of survey items, we find that higher levels of voluntary activity, social trust, tolerance of outgroups, and civic protest are distinctive features of frontier life, and not simply a feature of the American historical experience.
Социокультурные изменения и общество будущего
Козлова М. А., Багдасарьян Н. Г. В кн.: Социология. М.: Юрайт, 2010. С. 502-578.
Land, Votes, and Violence: Political Effects of the Insecure Property Rights over Land in Dagestan
Lazarev Y. A. Sociology. SOC. Высшая школа экономики, 2011. No. 01.
How do insecure property rights over land affect electoral competition and the level of violence? To answer this question, I explore original empirical evidence from Dagestan, Russia’s most turbulent North Caucasian republic. The exploration is based on a statistical analysis of district-level data with special emphasis on chronological validity. Studying the relationship between land titles of the Soviet period and post-Soviet amounts of tenured land, the research demonstrates that the amount of unregistered land in each district has a profound effect on local electoral competition and indices of violence. A higher percentage of untenured land at the district level leads to less electoral competition and more intense violence. Consequently, the study finds that the insecurity of property rights creates an opportunity structure for electoral patronage and violent expression of conflicts and grievances. In theoretical perspective this study sheds light upon a relatively unexplored institutional factor that drives electoral process and violence in predominantly agrarian societies.
Этические проблемы организационной, профессиональной и межличностной коммуникации
Edited by: М. А. Пильгун Вып. 12. М.: АПК и ППРО, 2012.
Социально-экономические преобразования и проблемы
Edited by: З. М. Саралиева, А. А. Иудин Вып. 1. Н. Новгород: Издательство НИСОЦ, 2011.
The impact of state-controlled banks on the Russian banking sector
Vernikov A. V. Eurasian Geography and Economics. 2012. Vol. 53. No. 2. P. 250-266.