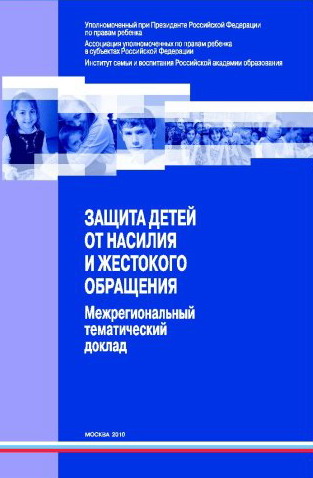 The main focus of this paper is the rights of children in post-communist Russia. With this in view I give a brief overview of child's rights under the communist regime and after the Soviet Union breakdown. Further, I will examine in more detail the current situation with children's rihgts and, particularly, the child's right to protection. Tp make it more illustrative, after giving a legal framework, I will address the most acute and pressing problems in the field.