This article describes the application of currently most promising methods of (1) network (graph) theory, (2) content analysis and (3) subject-oriented approach to business process modeling for creating and automation of innovative process and therefore for maximization of ROI (return on investments) in intellectual and social capital of enterprises. Described approach delivers opportunities for unstructured information utilization in order to increase efficiency of innovation activity in organizations. As a result, virtual community with a multiple content centers is created presenting a prototype of intellectual neural network with distributed association nodes. In a course of development, instant full-text indexation takes place and taxonomic picture of different branches for such community is formed. In due course system gathers the statistics and builds-up maps of intercommunication with priority allocation of most discussed topics. A group of predetermined experts begins discussion on development prospects of this or that subject afterwards. The strategic map of investments into innovative development that can be offered to group of investors for competitive investments eventually turns out. In this process all steps except final (gathering of experts) are human nondependant, what increase efficiency of this process in general.

School Achievements Monitoring Toolkit (SAM) is the attempt to develop an instrument of school achievements assessment through their measurement and qualitative (structural) characteristic. The object of assessment includes subject competences of primary school students, that reflect how well they acquire basic school subjects such as mathematics, native language, science. The theoretical base of the toolkit developed is laid by the theory of cultural development of a child, outlined in L.S. Vygotsky’s works and further developed by his descendents – D.B. Elkonin, P.J. Galperin, V.V. Davydov, etc. This theory suggests that learning as a necessary prerequisite of a child’s psychic development, involves acquisition of sign structures, which crystallize all the basic landmarks of generalized action patterns: a) external characteristics of classes of object situations and corresponding actions; b) understanding of relevant relations within this class of situations, which define direction and limits of possible transformations; c) the essence of the action pattern, i.e. contexts of its meaningful applications. These three types of landmarks are featured in the cultural action pattern simultaneously. Still when adopting the pattern the role of the cornerstone is taken on first by the external characteristics of the object situation, then the understanding of the relevant relations within it, and finally the corresponding sense field. These three types of action orientation serve as markers of cultural action patterns. SAM toolkit is principally characterized by developing tasks of three different levels clustered into groups (blocks) when developing tests for each school subject area. Each of these clusters functions as a detector of how well a certain subject area has been acquired. When developing each block a developer employs a system of indicators (a typology of tasks), which reflect the generalized criteria of action pattern acquisition outlined above. Thus structural approach to featuring test results offers wider possibilities of content-wise interpretation of test findings and qualitative characterization of the competence assessed. As described above, all tests can be considered as consisting of three subtests. Each subtest represents a set of items of the same level but different content areas. All subtests of the SAM tests measure related (but supposedly different), latent examinees’ characteristics. So, the tests in SAM are assumed to be multidimensional. There are different approaches of modeling such kinds of tests. The report will contain description of IRT-modeling results of different approaches – unidimensional, consecutive and multidimensional. It will be shown that unidimensional approach is the more appropriate for SAM test data. In order to conduct the results interpretation benchmarks were established on the basis of three-leveled model of testing. Benchmarks make it possible to distinguish examinees referring to 4 groups of level achievement. The report will contain description of methods of setting benchmarks, which were developed by authors. These levels of achievement compose the basic taxonomy of educational goals, which has a psychological background, i.e. it indicates cultural-psychological structures which are crucial for competence development from immature to mature stage. To sum up, the report will contain the results of conducted research of validation of established benchmarks. 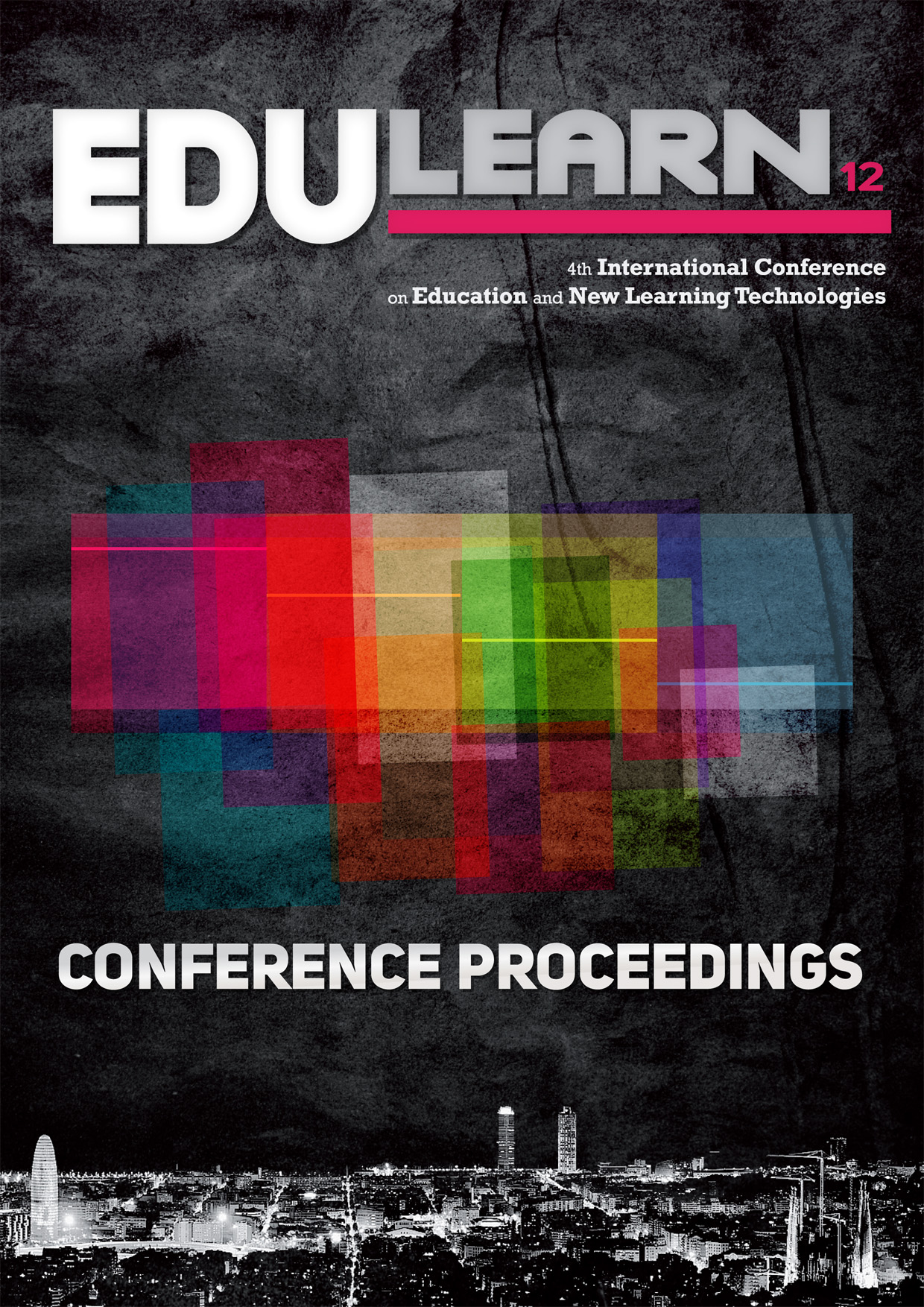