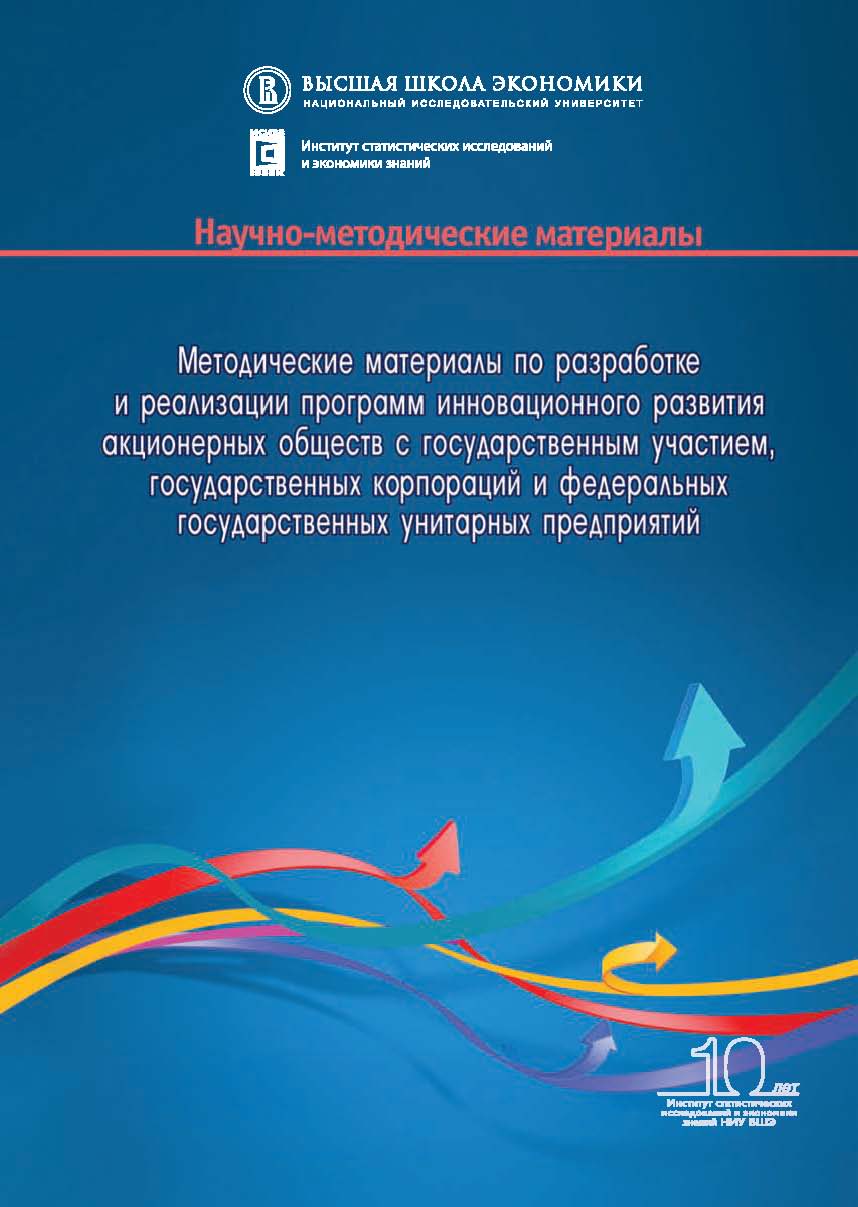 Enhancing innovation performance in the industrial sector of the Russian economy is a long overdue. Since 2010 the government has conducted a kind of «incumbent» policy approach, encouraging mainly the largest state-owned companies. The latter are obliged to elaborate and implement innovation development programmes (IDPs) in order to accelerate modernization of the Russian economy and increase demand for innovation. This paper analyzes the results of the monitoring of STI activities undertaken by the state-owned companies in relation to implementation of innovative development programmes. It evaluates the interim results of government initiatives to foster innovation in the related business segment, notes the negative effects of excessive «compulsion» to innovate and provides recommendations for improving policy. Monitoring shows that the actual priority for most companies is modernization of fixed assets through acquisition of modern machinery and equipment. Technology adoption, along with R&D investments, significantly surpasses other possible mechanisms encouraging innovative development (including support for small and medium-sized enterprises (SMEs), education and training in innovation, co-operation with other actors in the framework of technology platforms, venture funding). The innovation outputs of the surveyed group of companies are in fact comparable to the Russian average although monitoring does not allow the assessment of corporate patent strategies or the novelty of innovative products that are produced and exported. The author argues that the fundamental policy effect through organizational changes and investments may manifest itself in the next decade. However, the quality of the corporate management, employee loyalty to structural change and organisational culture that supports innovation, would likely be more important in enhancing overall performance. Policy recommendations include: differentiation of government incentives according to the companies' specificities, development of their external linkages with SMEs and universities, linking innovation strategies to corporate policies, and integration of IDPs into the roadmaps of technological development of Russian regions and markets.