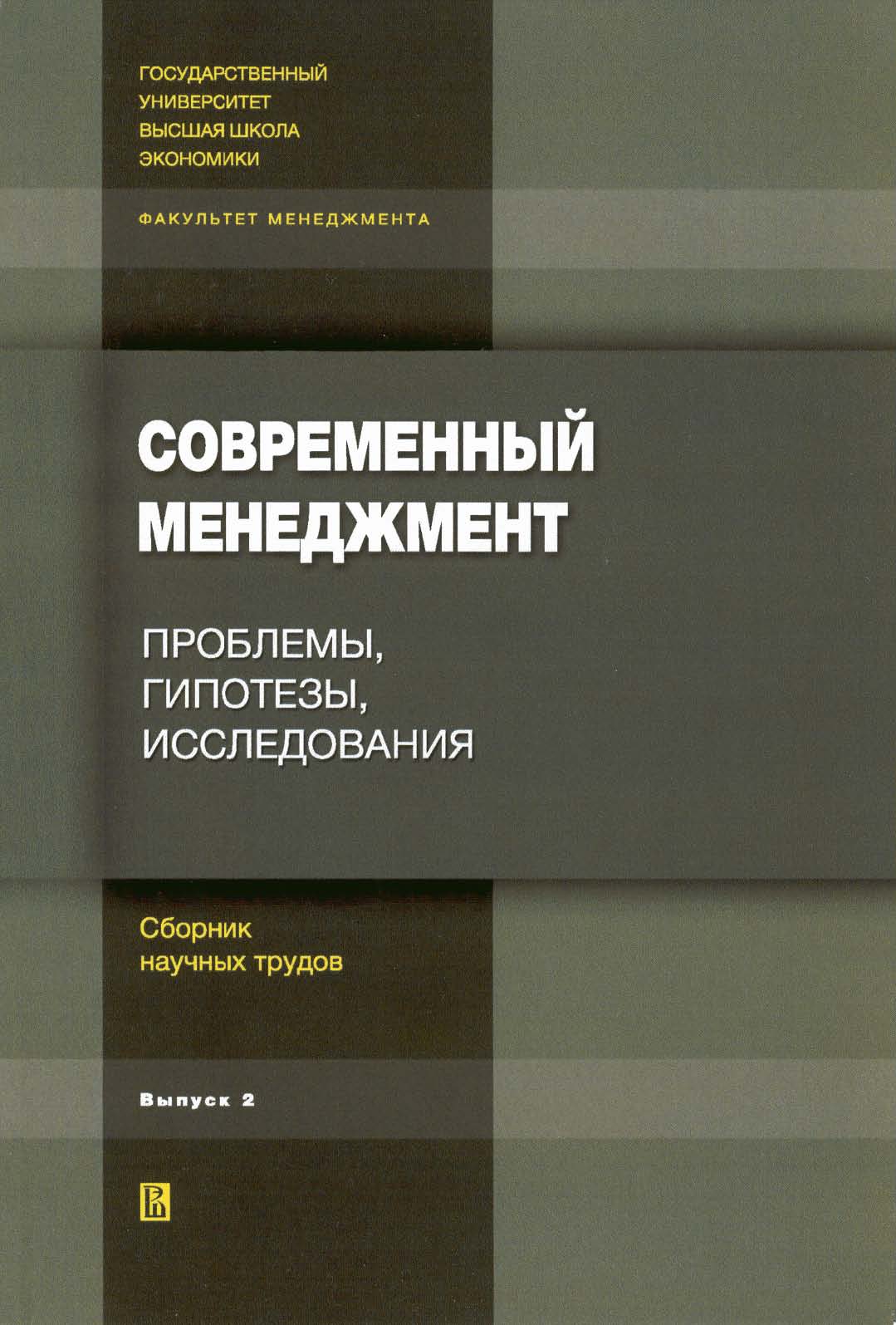 The paper argues that when developing an explanatory model of the early-stage entrepreneurial activity level (measured by total index of early entrepreneurial activity - TEA) one should consider the ‘path dependency’ of the ‘institutional matrix’ of different societies. Otherwise one could wonder why some theoretical models of TEA determining factors, as provided by a lot of studies, are not statistically significant for younger market systems and entrepreneurship in transitional economies. However, comparing Global Entrepreneurship Monitor (GEM) data with the scope of official statistics provides a deeper insight into adults’ intrinsic incentives to become entrepreneurial. A statistical analysis
of national TEA levels does not support the thesis that TEA levels, and structure, change under economic slowdown. Therefore, it seems logical to suggest that to interpret the TEA level it is important to examine some fundamental specific of different types of national markets rather than just the actual economic situation itself. When testing this hypothesis, the authors compared the characteristics of GEM countries with stable, high or low TEA levels. A Fisher’s linear discriminant analysis (FLDA) is used to examine whether different groups of countries can be distinguished by linear combinations of predictor variables and to determine which variables are responsible for this separation. The FLDA model explains the parabolic form of the relation between the level of economic development and TEA. A database of independent variables includes some different quantitative, ordinal and nominal variables determining the context of the national capital accumulation history. Using FLDA, we argue, one might foresee future tendencies of TEA - not only for GEM participating countries.