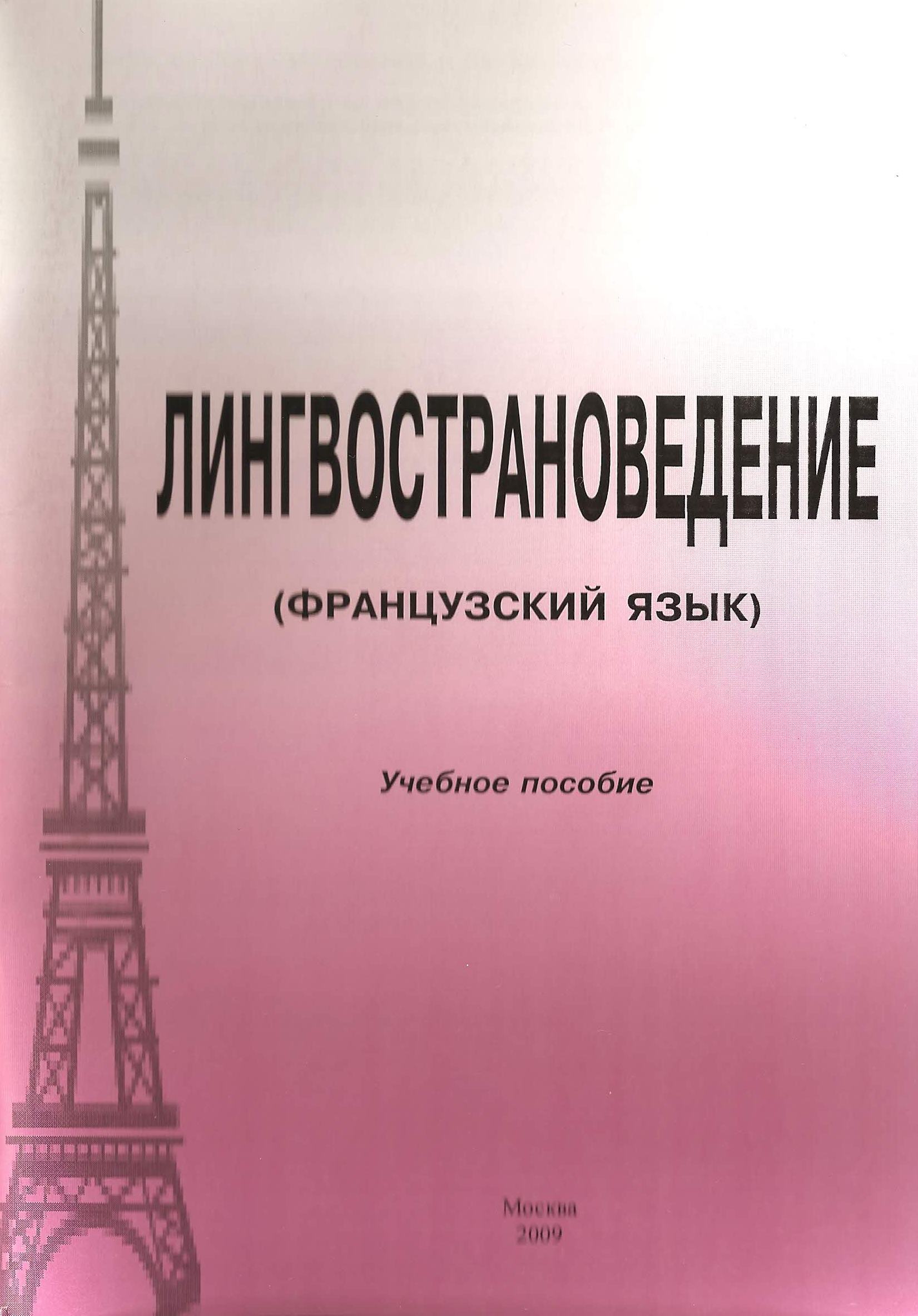 Язык как система ориентиров в социальном пространстве
Никитина Е. Б. В кн.: Информационно-коммуникационное пространство и человек (Материалы II международной научно-практической конференции 15-16 апреля 2012 г.). Пенза; М.; Витебск: Научно-издательский центр "Социосфера", 2012. С. 32-36.
The following article is an account of the author’s opinion of the role of language within the framework of society. The paramount idea is that language should not be viewed simply as a means of communication. The author suggests a more profound understanding of language as a medium between society and the culture against the background of which it manifests itself. The aforementioned conception of language provides the author with the opportunity to assert that language constitutes a system of guidelines without which society would lose its identity.
Values and Attitudes towards Innovation among Canadian, Chinese and Russian Students
Lebedeva N., Schmidt P. Sociology. SOC. Высшая школа экономики, 2012. No. 04/SOC/2012.
This study investigated relations of basic personal values to attitudes towards innovation among students in Russia, Canada, and Сhina. Participants completed a questionnaire that included the SVS measure of values (Schwartz, 1992) and a new measure of attitudes towards innovation (Lebedeva, Tatarko, 2009). There are significant cultural and gender-related differences in value priorities and innovative attitudes among the Canadian, Russian, and Chinese college students. As hypothesized, across the full set of participants, higher priority given to Opennes to change values (self-direction, stimulation) related to positive attitudes toward innovation whereas higher priority given to Conservation values (conformity, security) related negatively. This is compatible with the results reported by other researchers (Shane, 1992, 1995; Dollinger, Burke & Gump, 2007). There were, however, culture-specific variations in some of these associations, which may be explained by cultural differences in value priorities or meanings and in implicit theories of creativity and innovation. Applying the Multiple-Group Multiple Indicators Multiple Causes Model (MGMIMIC) (Muthen 1989) has shown that the type of Values-Innovation mediation is different in the three countries. Whereas in Russia and Canada the effects of gender and age are fully mediated by the values, this is not true for China, where a direct effect of gender on innovation was found. The cultural differences in values, implicit theories of innovation, and their consequences for attitudes to innovation and personal well-being is finally discussed.
Culture, Democracy and the Child’s Right to Express his/her Views (Russian perspective)
Kravchuk N. V. Irish Review of Community Economic Development Law and Policy. 2012. Vol. 1. No. 2. P. 63-82.

Realeconomik. The Hidden Cause of the Great Recession (And How to Avert the Next One)
Yavlinsky G. A. New Haven; L.: Yale University Pre, 2011.

Нужна ли Китаю политическая реформа для дальнейшего экономического роста и приведет ли дальнейший экономический рост к демократизации политического режима КНР?
Королев А. Н. В кн.: 3-й пленум ЦК КПК: новое руководство и стратегия реформ. М.: Учреждение Российской академии наук Институт Дальнего Востока РАН, 2014. С. 1-16.
The paper explores the relationship between economic growth and democratization at both theoretical level and within the context of China’s political reality. It is demonstrated that such relationship is neither linear nor stable, but is rather contingent and variable. There are no scientifically-proved reasons to argue that economic growth leads to democratization, or that democratization helps economy grow. There is nothing surprising that China is successful in reforming its economy without democratizing its political system. It is premature to expect a growthdriven democratization in China. Conversely, it is unjustified to assume that democracy is needed for China’s further economic growth.
The choice of interpretation as a problem of social epistemology
Porus V. N. Humanities. HUM. Basic Research Programme, 2013. No. 19/HUM/2013.
Social epistemology is a set of attempts to assign a philosophical meaning to sociological studies of cognitive processes within their social context. These attempts are being made through competition of philosophical interpretations. The choice of interpretation is governed by the desire to bring value orientations of science in line with the challenges from a changing cultural-historical environment. Robert Merton’s “normative ethos of scientists” is reviewed here as an illustration to this thesis.
«Вехи» в контексте, или Интеллигенция как трагический элемент русской истории
Кантор В. К. Вопросы философии. 2010. № 4. С. 91-109.