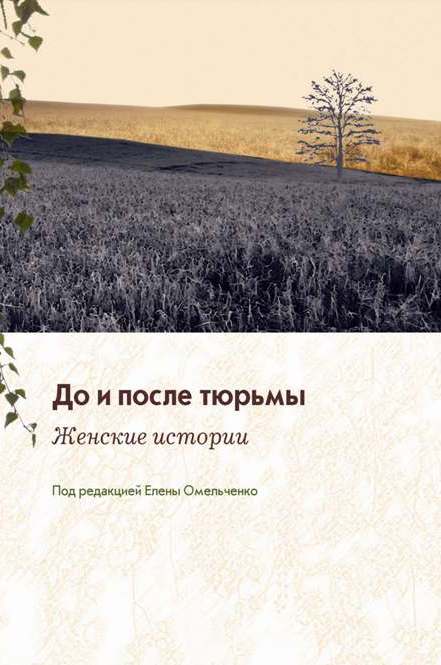 Similar publications
Land, Votes, and Violence: Political Effects of the Insecure Property Rights over Land in Dagestan
Lazarev Y. A. Sociology. SOC. Высшая школа экономики, 2011. No. 01.
How do insecure property rights over land affect electoral competition and the level of violence? To answer this question, I explore original empirical evidence from Dagestan, Russia’s most turbulent North Caucasian republic. The exploration is based on a statistical analysis of district-level data with special emphasis on chronological validity. Studying the relationship between land titles of the Soviet period and post-Soviet amounts of tenured land, the research demonstrates that the amount of unregistered land in each district has a profound effect on local electoral competition and indices of violence. A higher percentage of untenured land at the district level leads to less electoral competition and more intense violence. Consequently, the study finds that the insecurity of property rights creates an opportunity structure for electoral patronage and violent expression of conflicts and grievances. In theoretical perspective this study sheds light upon a relatively unexplored institutional factor that drives electoral process and violence in predominantly agrarian societies.
Economy in Changing Society. Consumption, Markets, Organizations and Social Policies
Edited by: M. Nawojczyk. Cambridge: Cambridge Scholars Publishing, 2011.

Following methods were used: unfinished proposals V.B. Olshansky, test of life meaning orientations D.A. Leontiev, the evaluation of five-year intervals A.A. Kronik and group and individual interviews. The data indicate the presence of a number of characteristics inherent in varying degrees all homeless people. The data obtained can be used to build an effective program of psychological re-socialization of homeless people.

The research presented here is part of a joint Swedish-Russian study of media coverage of social problems. The work was done in the context of the broader project on the role of media for identity and democracy. The goal of the Russian part of the study is to reveal and describe the discursive strategies used by the St. Petersburg print media in their coverage of socially important problems and to define whether such strategies may be considered democratic.

The article presents the results of research life attitude of homeless people. Were investigated following categories of attitudes: attitude toward myself and my life situation, attitude to other people and environment in general. The study used the following methods: unfinished proposals V.B. Olshansky, test of life meaning orientations D.A. Leontiev, the evaluation of five-year intervals A.A. Kronik and group and individual interviews. The data indicate the presence of a number of characteristics inherent in varying degrees all homeless people. The data obtained can be used to build an effective program of psychological re-socialization of homeless people.