The Philosophic Path of Merab Mamardashvili

Merab Mamardashvili (1930-1990) is a legend of Russian and Russian-Soviet philosophy. His work sought to cultivate an “awakening to thought,” to help his interlocuters distinguish between truth and falsity. This book serves as an in-depth investigation into the life and work of one of the most prominent philosophers of Russian and Russian-Soviet history, collecting his ideas here in one book. Diana Gasparyan explains the philosophical foundations of his ideas, as they relate to the broader traditions of philosophy of consciousness, phenomenology, existentialism, transcendental philosophy, and Continental philosophy. However, his ideas also lead much further - deep into philosophy itself, its cultural origins, and to the basis and roots of all human thought. 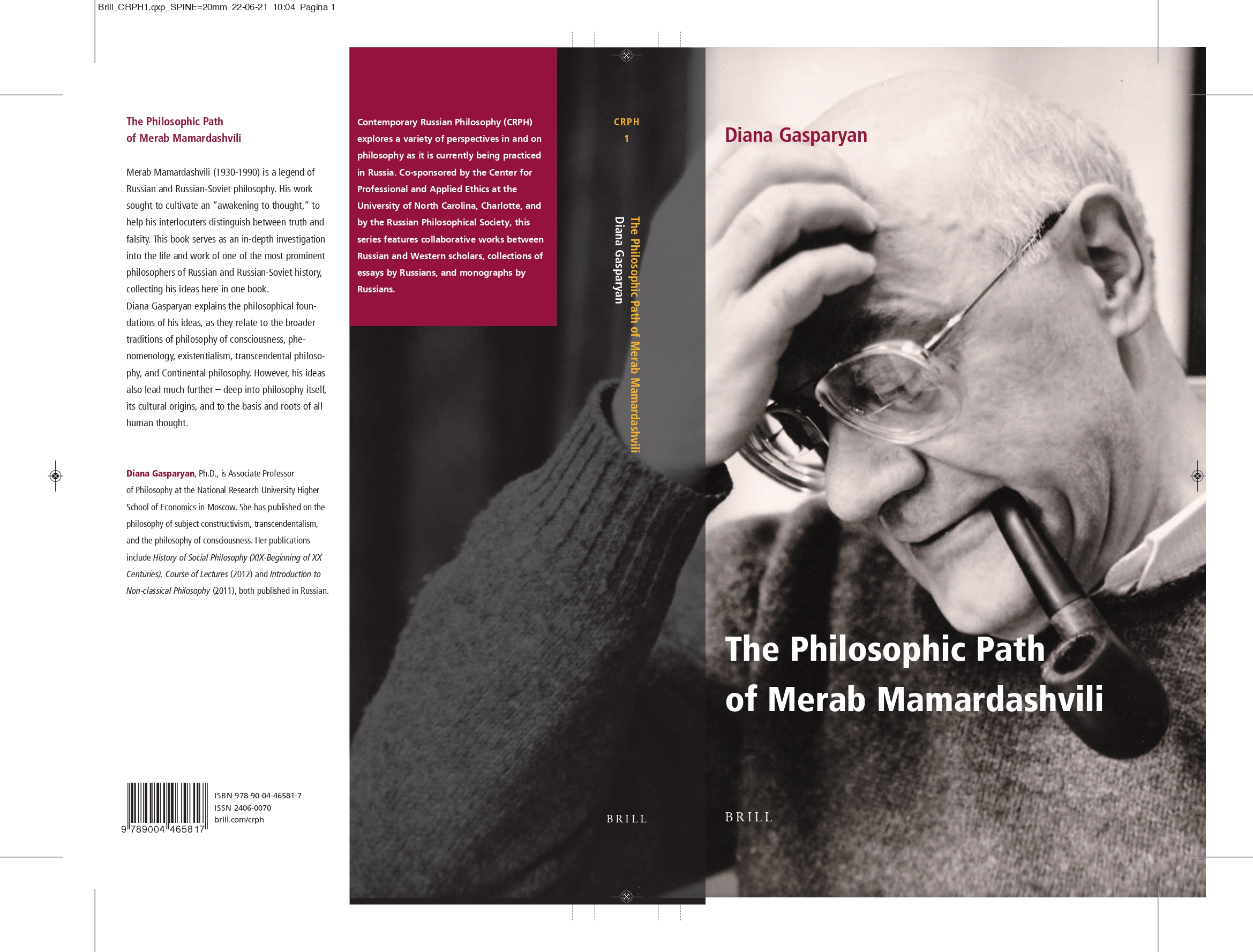