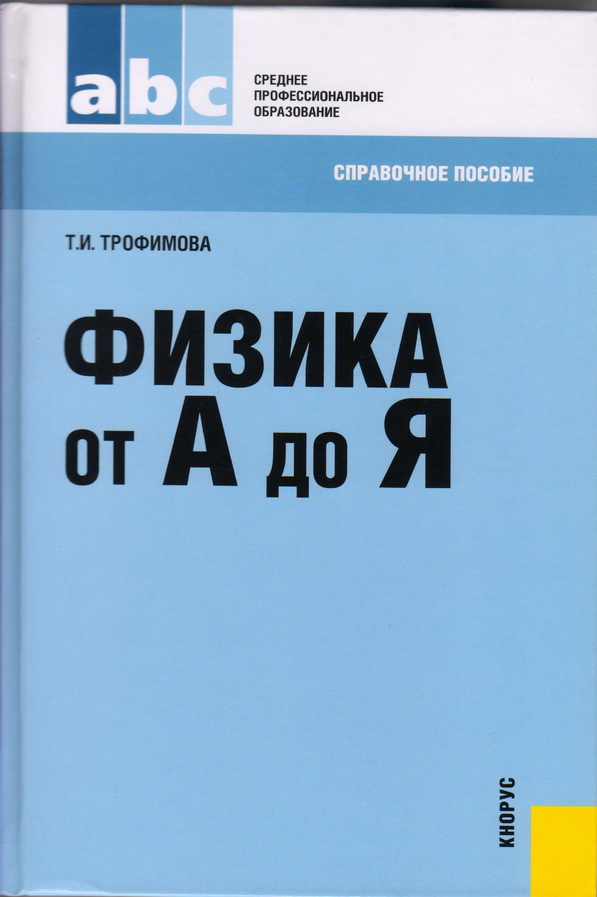 What Is Time in Some Modern Physics Theories: Interpretation Problems
Karpenko I. Humanities. HUM. Basic Research Programme, 2016. No. 124.
The article deals with the problem of time in the context of several theories of modern physics. This fundamental concept inevitably arises in physical theories, but so far there is no adequate description of it in the philosophy of science. In the theory of relativity, quantum field theory, Standard Model of particle physics, theory of loop quantum gravity, superstring theory and other most recent theories the idea of time is shown explicitly or not.  Sometimes, such as in the special theory of relativity, it plays a significant role and sometimes it does not. But anyway it exists and is implied by the content of the theory, which in some cases directly includes its mathematical tools. Fundamental difference of space-time processes in microcosm and macrocosm is of particular importance for solving the problem. In this regard, a need to understand the time in the way it appears in modern physics, to describe it in the language of philosophy arises (satisfactory for time description mathematical tools also do not exist).  This will give an opportunity to get closer to the answer on question of time characteristics. And even if we do not obtain the exact answer, we will still be able to formulate the right question about its nature. For this purpose, the present research carries out analysis of the key theories of modern physics with regard to historical and scientific, historical and philosophical perspectives. In some cases, this gives an opportunity to detect the succession of the associated with time perception ideas, their development, as well as the origination of fundamentally new ones. During the analysis, the correct characteristics of time are formulated from the point of view of physical theory and the attempt to state the nature of time is made. On the ground of conducted research, the conclusions about current state of the problem and its future solution perspectives are drawn.
Николай Пенин.
Леенсон Е. И. Большой город. 2012.
Курс физики с примерами решения задач
Трофимова Т. И., Фирсов А. В. Т. 2: Оптика. Квантовая физика. Законы сохранения. М.: КноРус, 2010.
Citation expectations: are they realized? study of the matthew index for russian papers published abroad
Pislyakov V., Dyachenko E. Scientometrics. 2010. Vol. 83. No. 3. P. 739-749.

Development of the human capital of modern adult population in many respects identified by the level of attained education. Educational projects of OECD, and in particular the PIAAC (The Programme for the International Assessment of Adult Competencies), shows considerable influence of achievements in core competencies on follow-up professional activity, including specialists of working professions, that have gained primary  secondary vocational education degree.

The article is devoted to the problem of interpreting the concept of time in the context of some concepts of modern physics. This fundamental concept inevitably arises in physical theories, but there is still no adequate description of it in the philosophy of science. In the theory of relativity, quantum field theory, the standard model of elementary particle physics, the theory of loop quantum gravity, superstring theory, and other recent theories, the idea of time is explicitly or implicitly present. Sometimes, as, for example, in the special theory of relativity, it plays a pronounced role, sometimes not, but somehow it is and is implied by the content of the theory and in some cases by its mathematical apparatus. Especially important for solving the problem is the fundamental difference between the space-time processes of the microcosm and the macrocosm. In this connection, there is a need to understand time as it appears in modern physics, its description in the language of philosophy (there is also no satisfactory mathematical apparatus for describing time). This will make it possible to get closer to the answer to the question about the properties of time and, if not answered, then formulate the correct question about what it is. To this end, this study analyzes the key concepts of modern physics, taking into account the historical-scientific and historical-philosophical perspectives, which in some cases allows us to detect the continuity of ideas related to the understanding of time, their development, as well as the emergence of fundamentally new ones. In the course of the analysis, the characteristics of time that are correct from the point of view of physical theory are formulated, and an attempt is made to raise the question of the nature of time. Based on the work done, conclusions are drawn about the current state of the problem and the prospects for its solution.