Schelling’s ›Erlangen Lectures‹ of 1820/21 (›Initia Philosophiae Universae‹) have a key position in his complete works. As a basic reflection on the nature of philosophy as a science, they combine transcendental, identity and ages of the world philosophy with the philosophy of mythology and revelation which was brought forth later in Munich and Berlin. This is the first publication of Schelling’s handwritten (and complexly structured) master copy of the lectures from the Berlin estate. It thus combines the edition of a previously unknown transcript as well as the text of the so-called Enderlein transcript (published by Horst Fuhrmann in 1969) in a new transcription and finally the version of the lectures in the ›Sämmtlichen Werken‹. The texts are correlated systematically in a synopsis and made accessible through comprehensive editorial reports as well as text-critical and annotating apparatuses. Indexes and a bibliography conclude the volume. 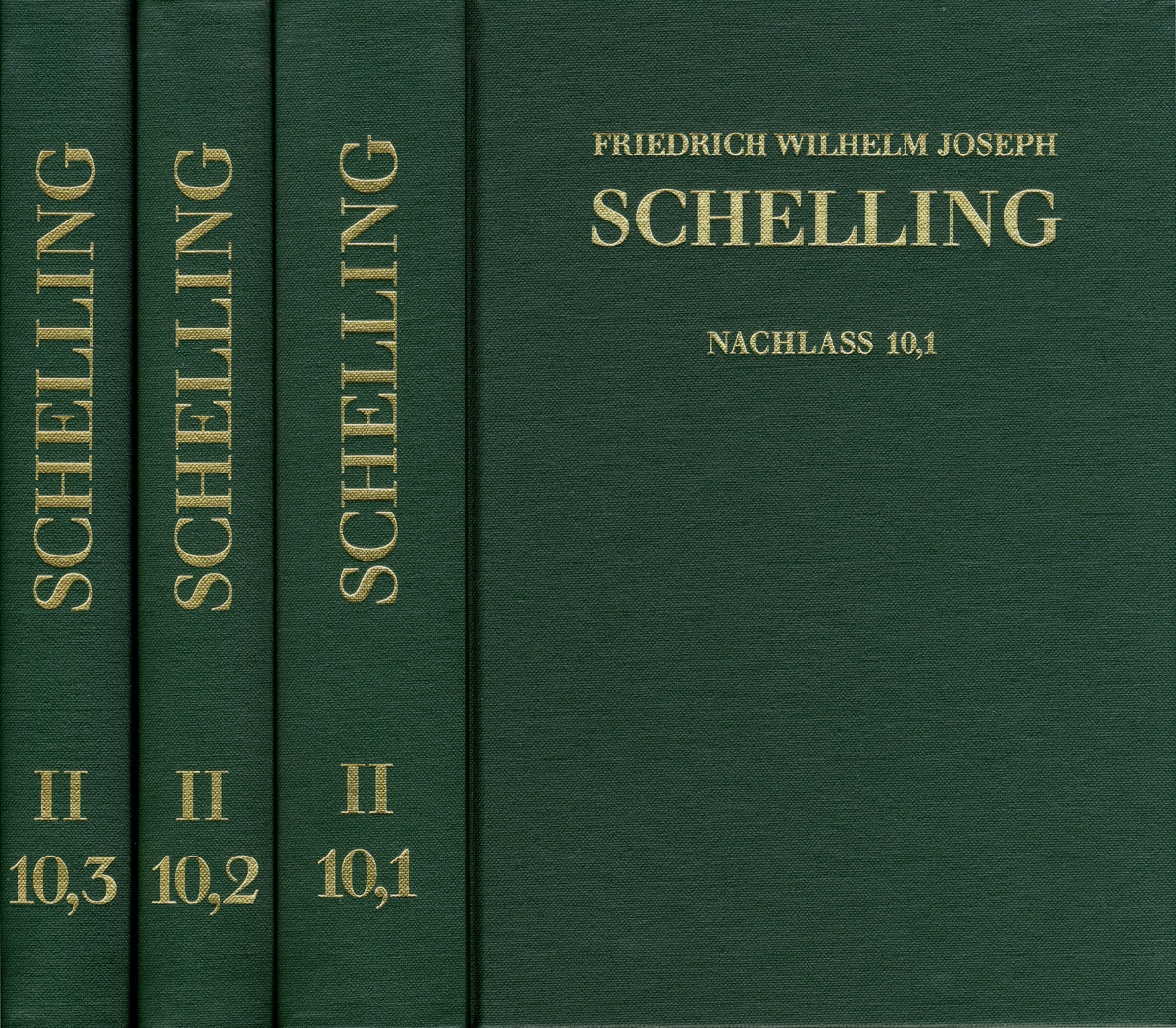