The book is the first attempt to reconstruct Plato’s philosophy of time in its connection with early Greek thought. Analyzing texts by ancient Greek poets, historians, rhetoricians, tragedians, and early Greek philosophers, the author traces the evolution of images and notions of time that were peculiar to the ancient Greek culture. A careful study of their genesis provides the basis for a reconstruction of Plato’s philosophy of time. The author argues that the conventional ‘time–eternity’ interpretive scheme adopted in the European philosophical tradition is inadequate for Plato’s theory and transforms it into a tripartite ‘eternity–time–instantaneousness’ scheme. Eternity characterizes the existence of the forms, while time pertains to the world of becoming. Instantaneousness is the third temporal status, proper to the receptacle, the lowest principle of Plato’s metaphysics. What distinguishes this book from other works on the subject is its emphasis on historical and conceptual analysis and a broad perspective combined with embedding Plato’s  philosophy of time in the cultural context of the epoch.
The book is intended for researchers in the fields of Plato studies and metaphysics of time, philosophers and historians of philosophy, and anyone interested in ancient Greek philosophy and temporality issues. 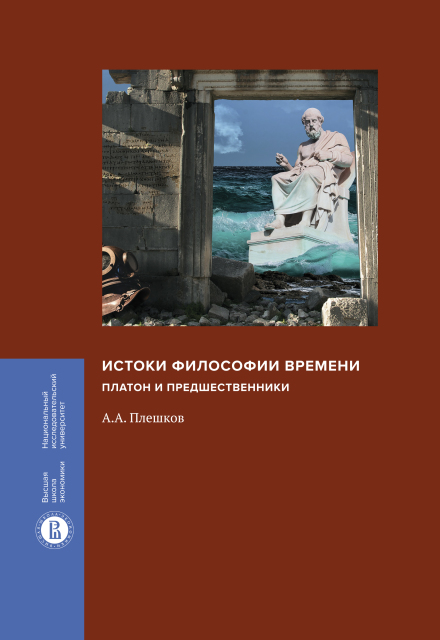