Territorial expansion was a feature of the powerful Russian empire throughout much of history. This required from its citizens not only obedience and keeping with the law, but also readiness to defend the boundaries and a “war footing” for “faith, tsar and motherland.” The vast country stretched “from one sea to the other sea,” from the Baltic and Black Sea in the West to the Pacific in the East. Russia was and is still inhabited by different ethnic groups. More than 200 different ethnic groups established their own communities on a vast territory that occupies one sixth of the world. These people migrated to various regions of the country, settled down there, adjusted to the landscape and very often readjusted it to their own needs. Members of these different ethnic communities suffered natural hardships, intrusions against their property, and disruption of their way of life. This encouraged adaptation and was the only way to survive and prolong their family ties, but sometimes the struggle led to the disappearance of ethnic population groups and dominance of others. In this chapter I consider historical sport developments among different ethnic groups in Russia and their cultural and social meaning in ethnicity making. This has been where scholarship, what little exists, has focused in terms of ethnicity and race in Russia. There have been, as outlined in Mark Doidge’s contribution to this collection, recent racist incidents involving Russian football spectators; however, this is a new development linked to globalization in football. 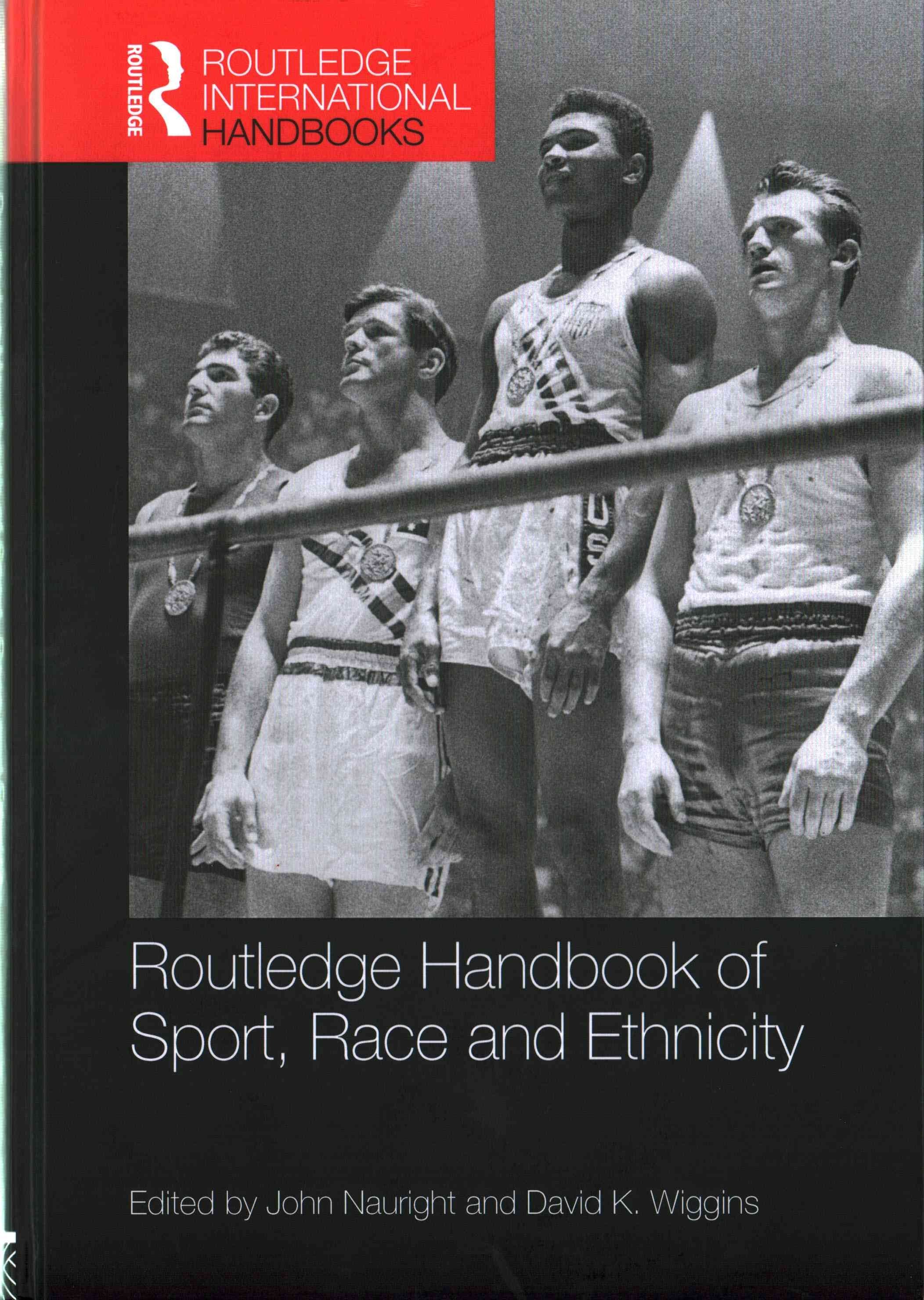 The educational and propaganda potential of sports history and sports and historical heritage is huge. Today, sports museums, as centers for transmitting sports traditions, generational experience and promoting new sports achievements, can have a significant impact on the formation of a system of value orientations, Patriotic consciousness, citizenship, physical, aesthetic and moral qualities of young people.