How does peripherality challenge methodology and theory-making? This book examines how the peripheral can be incorporated into ethnographic research, and reflects on what it means to be on the periphery—ontologically and epistemologically. Starting from the premise that clarity and fixity as ideals of modernity prevent us from approaching that which cannot be easily captured and framed into scientific boundaries, the book argues for remaining on the boundary between the known and the unknown in order to surpass this ethnographic limit. Its ethnographic case studies engage with a series of empirical and theoretical issues, including: What is at the centre and what is at the periphery of what we do? How can we represent what lies beneath the threshold of verbal reasoning, or does not respond to the criteria for widely recognised forms of knowledge? Does learning entail unlearning? Peripheral Methodologies shows that peripherality is not only to be seen as a marginal condition, but rather as a form of theory-making and practice that incorporates reflexivity and experimentation. 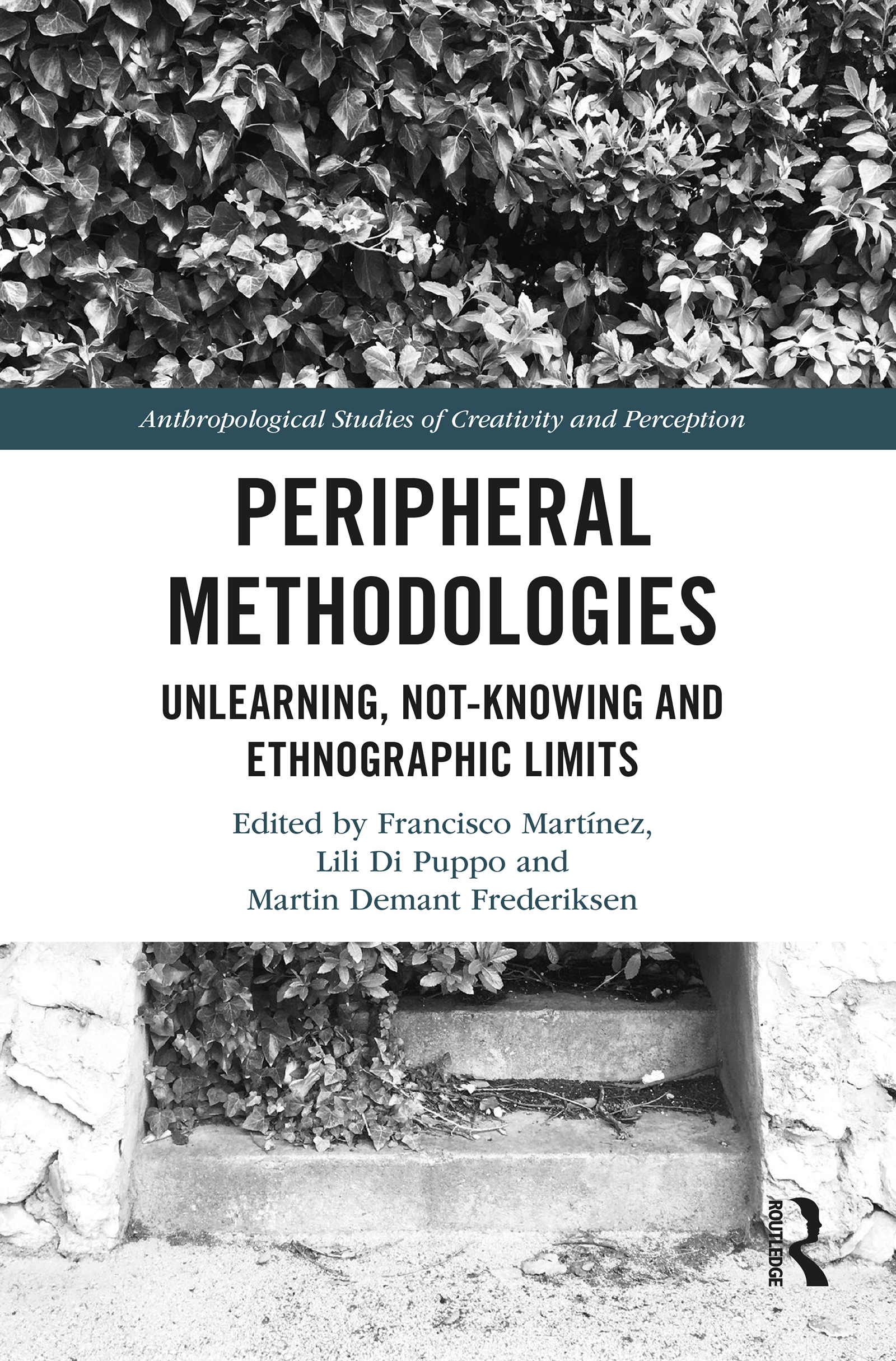