The book deals with the history of the Western Syriac linguoconfessional group (suryāyē) in the 6-th cent. AD and the emrgence of their ethno-religious identity under Justin I and Justinian. West Syrians, who spoke and wrote in Classical Syriac after 451 became opponents of the Council of Chalcedon and started to develop a system of special identity markers based on their native Syriac-language, Roman eschatological self-consciousness, special ascetic discipline and Antichalcedonism. The latter developped in a consistent group identity marker in the stories vbout Severus of Antioch, Peter Iveros and finally in the History nad 'Lives of Eastern Saints; by John of Ephesus. The Syrians reflected that side of their identity and in the hagiographic tradition, images, and ideologems, explored in the book ("Alexander Romance", "Julian Romance", "Story of the man of God", "Life of Simeon the Stylite", etc.). In that quest for group identity, Syrians influnced some monuments of Byzantine hagiography ('Life of Alexander Akoimetos', "Miracles of St. Basil the Great" etc.), which rare also examined in the book. As a result of the severe persecution, many of the Western Syrians were faced with the perspecive of emigration, flight from the borders of the Empire. Groups of West Syriac monks found themselves on the territories of the African Horn (in Axum) and in Transcaucasia (ARmenia and Kartli). They became famous as enlighteners of "second evangelization", who partially eclipsed the first (in the 4th cent.). The book builds upon a history of the migration of Western Syrians in the 6th cent.as a reflection of their identity formation. This identity and mufrations on the eve of the Arab conquest changed the fate of the entire Middle East in thje Islamic epoch. Western Syrians became the first religious migrants who greatly influenced the formation of the Christian East in the Transcaucasus and the horn of Africa. 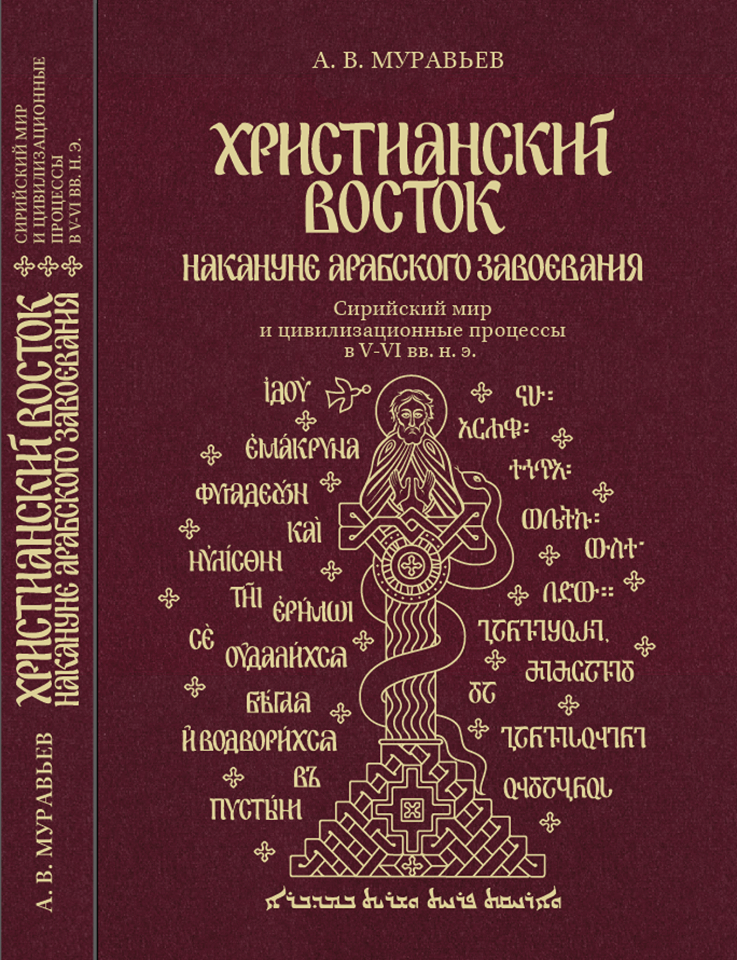