The report analyzes the competencies required for HR-analysts. Literature analysis revealed that HR-analysts should be able not only to analyze various types of HR data, but also to present these results. However, many findings show a lack of these competencies among HR specialists. The empirical base of the study were 25 vacancies for the position of HR analyst from the portal hh.ru. It turned out that reporting and automation of HR processes became the most frequently encountered responsibilities, and MS Excel became the most popular IT tool.

The article encompasses methods assessing quality of work completed by IT-developers. Test-cases displaying visualization of HR-metrics are described in addition. 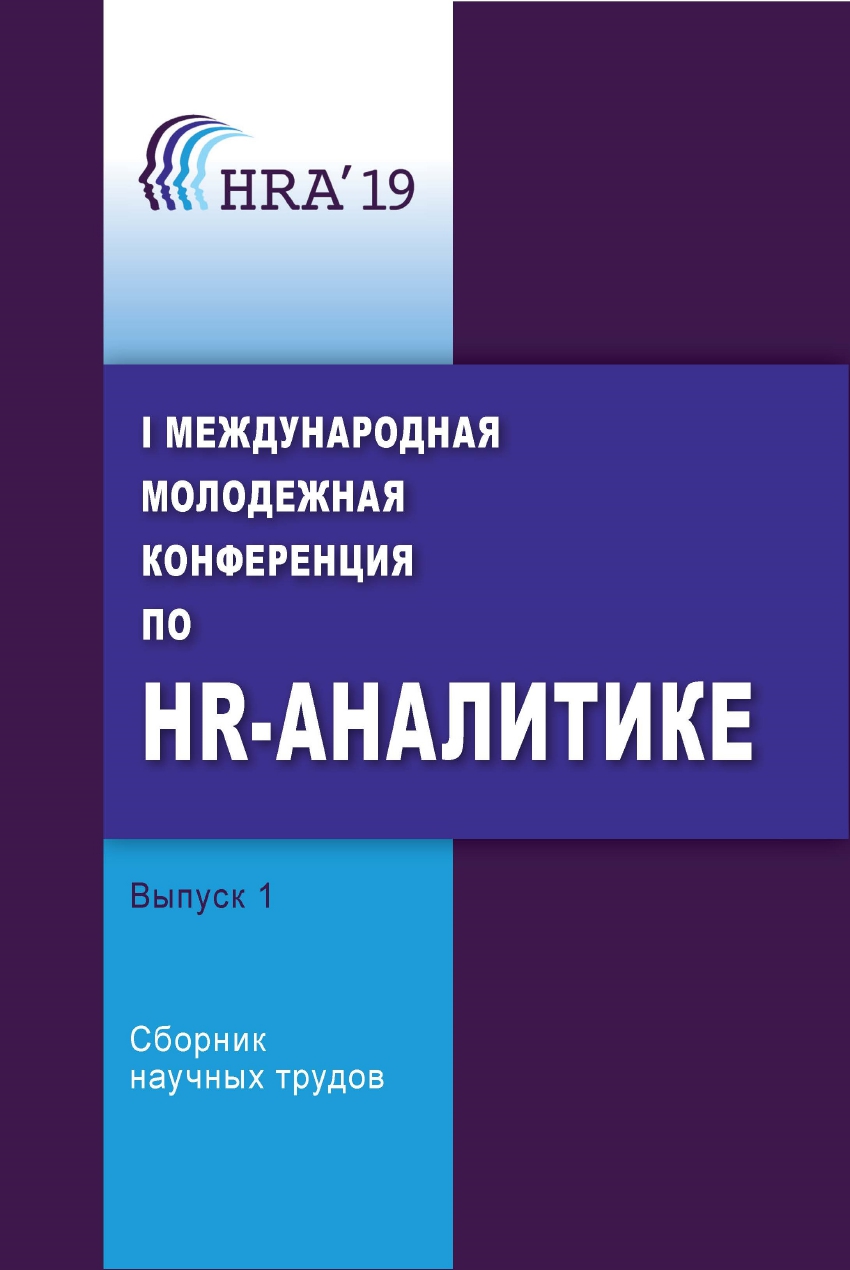 The article is devoted to a new direction  in the field of human resource management - HR-analytics. HR analytics has been actively developing in the past decade as an interdisciplinary field. The leading role in this area is played by information technologies that allow working with big data . However, an analysis of existing approaches to HR analytics shows that it is a kind of a well-known social engineering approach from the beginning of the 20th century, focused on the development and practical application of various kinds of social technologies. Analysis of the stages, methods and approaches used in HR-analytics, gives reason to consider it as a kind of diagnostic social technology. Its development logic in the digital economy requires the use of modern methods of collecting, storing, analyzing heterogeneous and often unstructured data. This allows us to consider HR analytics in the context of management development in a digital economy.

The article encompasses methods assessing quality of work completed by IT-developers. Test-cases displaying visualization of HR-metrics are described in addition.

The report analyzes the competencies required for HR-analysts. Literature analysis revealed that HR-analysts should be able not only to analyze various types of HR data, but also to present these results. However, many findings show a lack of these competencies among HR specialists. The empirical base of the study were 25 vacancies for the position of HR analyst from the portal hh.ru. It turned out that reporting and automation of HR processes became the most frequently encountered responsibilities, and MS Excel became the most popular IT tool.